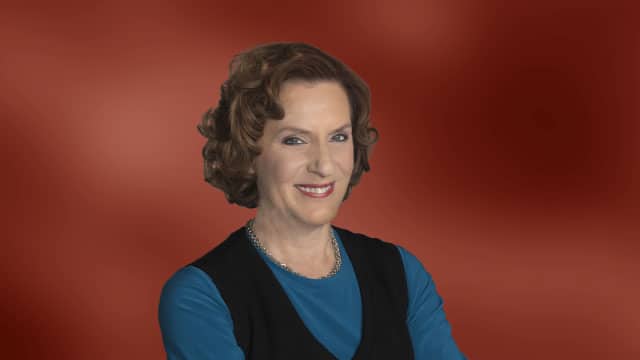 As It Happens50:36Just a couple of campers low on gas

BC Murder Suspects
They were just a couple of campers low on gas. That's what two young men told a First Nations safety officer eight days ago at a Manitoba police check stop but since then, they've become the most infamous fugitives in the country.

Capital One Breach
Another major security breach of a credit-card company, this time involving more than 100 million people and this time allegedly involving an engineer who admitted her crimes online.

Chaser Obit
If "shuffling off this mortal collar" sounds like an overly intellectual way to describe the passing of a dog named Chaser, you should know that the late border collie was known as "the world's smartest dog".

Road Stop PSAs
The woman behind a campaign to help victims of human trafficking says the best place to do that may be at roadside rest stops where drivers taking a break from the highway can make all the difference.