The chief of staff at Nunavut's only hospital says he's hopeful they'll be able to resume surgeries and other postponed procedures by next week.

Iqaluit, home to the territory's only hospital, remains in state of emergency over fuel in the water supply 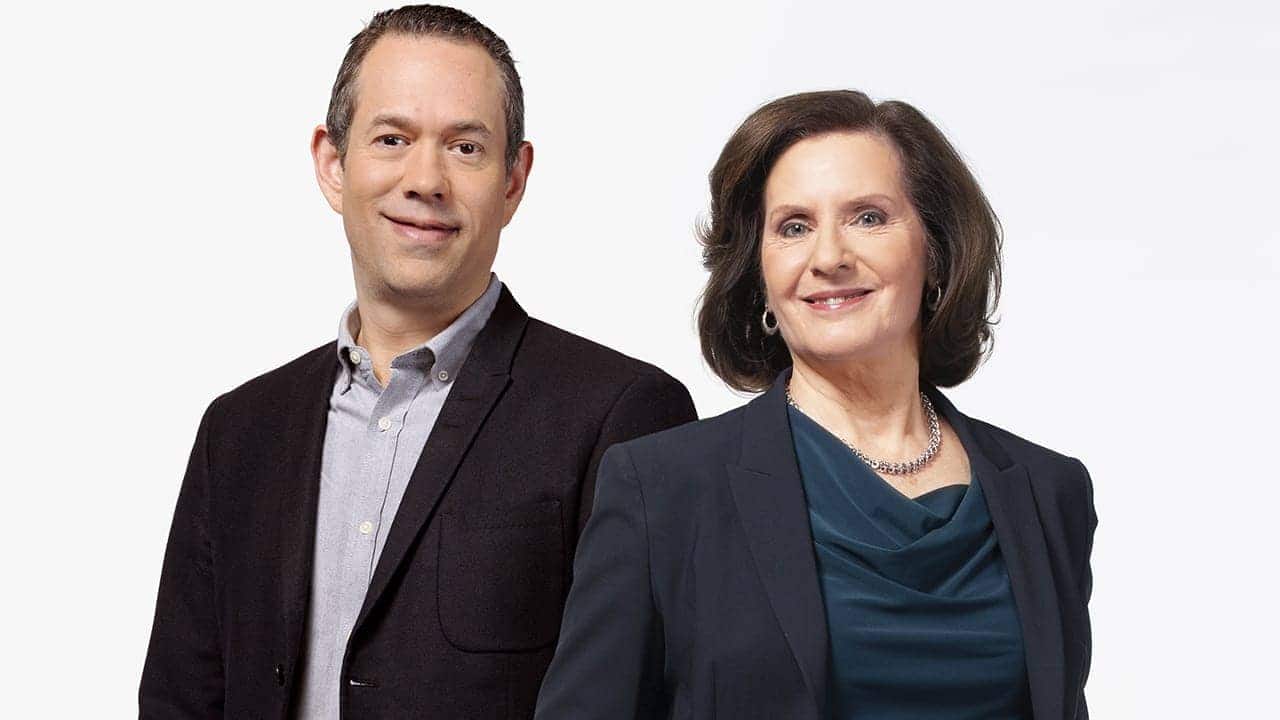 6:08Iqaluit hospital chief of staff hopeful that Nunavut will resume surgeries on Monday

The chief of staff at Nunavut's only hospital says he's hopeful they'll be able to resume surgeries and other postponed procedures by next week, if all goes well.

With Iqaluit's water supply contaminated by fuel, the city's Qikiqtani General Hospital has had to cancel any surgery or procedure it can't do with single-use instruments. That's because the machine it uses to sterilize its instruments uses tap water.

The Nunavut capital has been under a state of emergency since Oct. 12 after officials confirmed the city's treated water is not safe to drink.

In the meantime, Iqaluit residents are stocking bottled water, collecting water from the nearby Sylvia Grinnell River, or lining up at two city-run distribution sites.

Dr. Francois de Wet is the chief of staff at Qikiqtani General and the territorial chief of staff for Nunavut's Health department. Here is part of his conversation with As It Happens host Carol Off.

Can you give us a sense of [how] this water emergency in Iqaluit [is] affecting your hospital?

In the beginning, there was a lot of concern just around how we were going to get water to our patients and to our staff. But the town was really supportive, and so was the government of Nunavut, [which] provided us with enough bottled water to be able to satisfy that.

The other big issue for us, of course, was the sterilization of our equipment. We had a meeting with the [Chief Public Health Officer] Dr. [Michael] Patterson on Thursday evening last week, and at that time Health Canada had suggested that we not use the sterilizer because we didn't know what was actually in the water.

So the biggest disruption in service for us was the fact that we had to postpone our surgical lists.

And now that we know that it's fuel in the system, one of the concerns was that no amount of boiling water with fuel in it is going to make it [so that] you can consume it. But does it affect your sterilization? Can you now use that water to sterilize?

The short answer is no. Until we have tests that show that there isn't any fuel anymore in the water, unfortunately, we were advised that we should continue to not use the sterilizer.

And so what have you had to cancel? What kinds of procedures can you not do?

We have enough equipment and enough instrument kits to continue to provide emergency services. So that has continued.

But, unfortunately, you know, our day-to-day running of the operating room had to be discontinued. So we were cancelling approximately three to six general surgery procedures a day. Unfortunately, we also had to cancel the dental procedures that were scheduled for that week and also for this week.

All total, I think it was about 28 dental cases. There were 30 surgery cases. And it was eight urology cases. The urologist from Ottawa was in the community as well last week, and we had to cancel their OR [operating room] procedures as well.

There's a report from the city's deputy mayor. She said on Twitter that her mother had to be medevaced out of the territory because she couldn't have a procedure done at the hospital in Iqaluit. So how stressful has this been for residents?

The Department of Health prides itself in trying to provide as much of that day-to-day care and procedures for Nunavummiut in the territory. And, of course, any time that we have to send somebody out of territory that potentially we could have treated in territory, you know, it's not something we like to do.

But in this case, we want to err on the side of safety. We also want to protect people. And some procedures, you need to have specific equipment that has to be sterilized. And because we can't do that right now, there's been very few people that we send out, but there has been cases, for sure.

My 73 year old mum was medivac’d to Ottawa today in order to have a diagnostic procedure that is normally available in Iqaluit.<br><br>(I’m on leave from Director, Travel Programs, Health. Sharing info that’s public knowledge)<br><br>The cost of a single medivac can be upwards of $40,000

Have you been given extra resources? This must be very expensive to do that.

We're hoping that we're reaching the end of the emergency right now. But we have talked to a company in the south that could potentially sterilize our equipment. So we would send it down to them, they would sterilize it and send it back to us — which is also going to be expensive, but at least that way, we don't have to transfer people out of territory for things that could get done inside the territory.

We'd heard rumours and we'd seen stories on social media that people smelled fuel or smelled that the water was smelling funny. So it came to us. But, you know, we did not experience that at the hospital. So the only time really that we realized that we have to do something is when the town confirmed that there was an issue with it.

We have not seen people coming to the emergency room with side effects or complications that could be attributed to the water so far, which is a good thing.

You mentioned bottled water, which is extremely expensive for most people. And you have a supply of it. But, otherwise, people are going to water-fill stations where they can fill up jugs. And it's hard even to get the proper jugs in order to do that for many people. It's limited hours [that] it's open. So how is your staff? How are they juggling their own work given that you have to get to these water-fill stations when they're open?

We tried to accommodate our staff as much as we could, of course. Some cases you can't let people go because if they're doing a 12-hour shift, you know, that requires them to be in the building and provide patient care. But we tried our best to make sure that our staff had access to water as well. And, like I said, we were providing clean drinking water to the staff in the hospital as well.

It's taking a long time, isn't it, to get these pipes flushed out? And the city says now: Don't expect … good water to come back, until at least next week. And so what does that mean for your hospital, given you've got probably a lot more days to deal with this?

We've had meetings on a regular basis with the [chief public health officer's] office. And I know the Department of Health has meetings with the town as well.

So we're fairly confident that we'll be able to resume the OR schedule on Monday…. It depends on what the testing [that] comes back over the weekend [finds].

Written by Sheena Goodyear with files from CBC North. Interview produced by Sarah Jackson. Q&A has been edited for length and clarity.