Ukraine will win the war, says Zelensky adviser — but only if the West steps up | CBC Radio Loaded
As It Happens·Q&A

Ukraine will win the war, says Zelensky adviser — but only if the West steps up 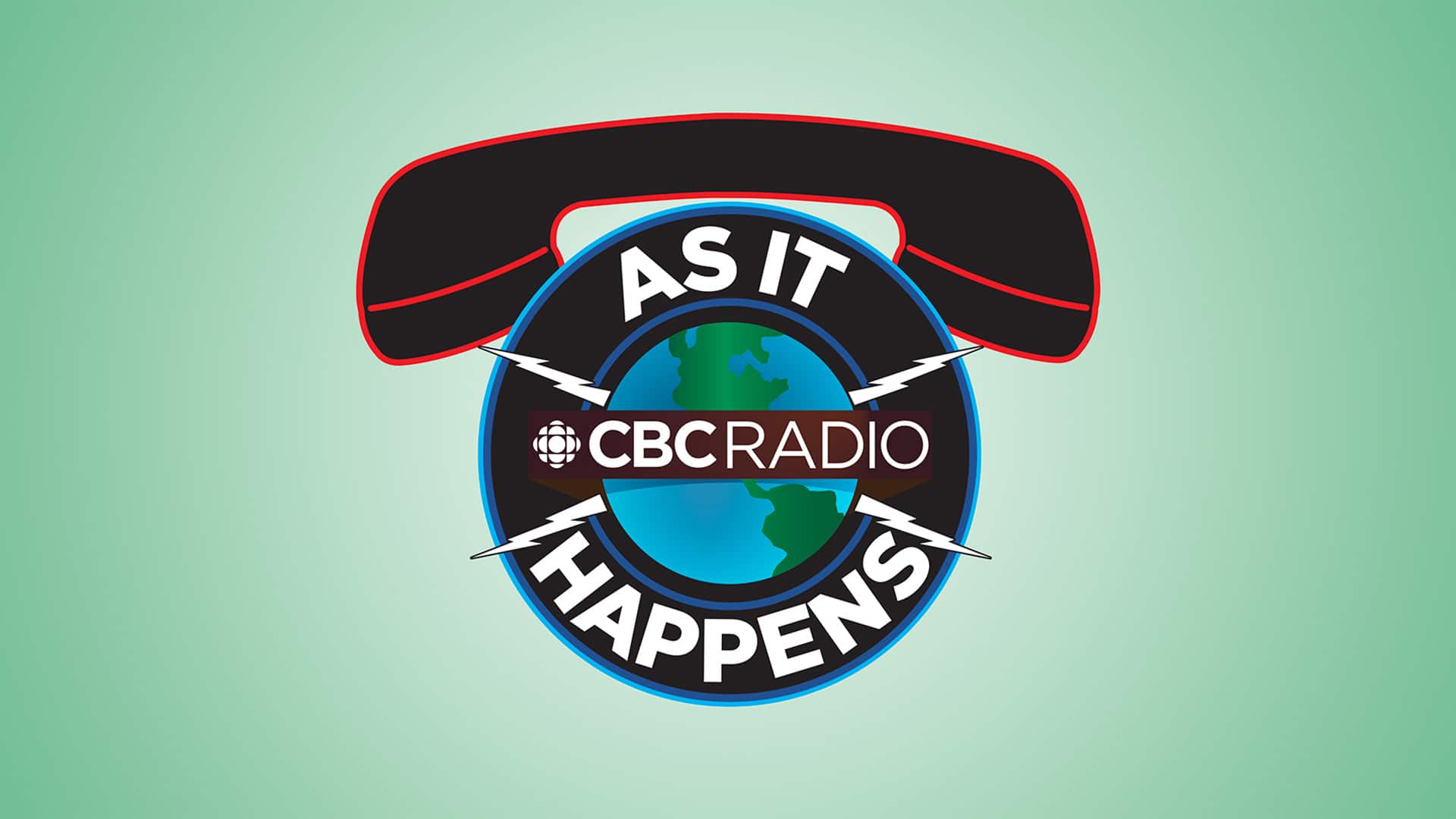 As It Happens6:57Ukraine will win the war, says Zelensky adviser — but only if the West steps up

Now, with the war raging on and allegations of Russian chemical attacks emerging, it's time for the West to step up, says Alexander Rodnyansky, economic adviser to President Volodymyr Zelensky.

Civilians were fleeing from areas of Eastern Ukraine on Tuesday, ahead of an anticipated Russian offensive. Ukrainian officials, meanwhile, said they are investigating reports that Russian forces had used chemical weapons in the besieged port city of Mariupol.

The Russian Defence Ministry has not yet responded to a Reuters request for comment about the allegations. But Russian-backed separatist forces in the east denied using chemical weapons in Mariupol, the Interfax news agency reported.

Here is part of Rodnyansky's conversation with As It Happens guest host Dave Seglins.

What can you tell us about this allegation of chemical attacks being used in Mariupol?

But what direct evidence have we seen so far?

There hasn't been too much exact direct evidence, and that's for good reason because obviously the city is encircled. Nobody can get to this place except for … the Russian and Ukrainian troops, which are battling out right on the ground.

Is it possible that it was the release of some sort of chemical substance that wasn't necessarily chemical weaponry?

It's unlikely…. First of all, there is no substance that we would know of in the area that would just be released somehow.

We know that the Russian side is capable of using chemical weapon attacks in these particular instances when they're having serious trouble taking cities with their troops without causing complete destruction.

The Russian and Ukrainian troops are now amassing in eastern Ukraine. How prepared is your government for what comes next?

But, you know, obviously it's a very tough situation and we're hoping that we'll get more support and that, eventually, the Russians will fail because there won't be any option for them either to continue the war from a military point of view, or economically to keep financing the war.

What additional support does Ukraine need to keep fighting?

We need maximum military support, and we've been calling for heavy weapons such that we can protect our lands, but also take back the land that has been occupied by the Russians.

The second component is economic. We need economic pressure on Russia, severe pressure such that they lose the capacity to finance the war effort. And so far, that hasn't happened. They're selling oil and gas to Europe at record prices.

As I understand it, you've been actively engaged in lobbying European partners on the oil and gas issues. What are you hearing from Germany and other Europeans who have been reluctant to sanction Russian oil and gas?

The big worry in Europe is that it will have economic costs in the short term that are too severe. And while that argument is obviously clear to everyone, we think it's exaggerated and it's actually not worth it, even if you consider just the medium-term repercussions from having this conflict escalate further.

I understood from comments you made earlier that, in fact, there is potential for an oil embargo soon. What can you tell us about that?

We've been speaking to policymakers here in Europe, and we know that there is a genuine effort to obviously move away from the import of Russian fossil fuels. And while gas is very hard for Germany in particular and some other European countries, oil is easier.

As I understand it, there are four major pipelines that deliver Russian gas to other parts of Europe, one of which passes through Ukraine. Why doesn't Ukraine simply shut it down?

First of all, let me just tell you, it has nothing to do with the money [Ukraine generates from transit fees].

The reason we keep gas transit running is, first of all, because we are a reliable partner, as opposed to Russia. And if Europe is still importing gas and hasn't shut it down, it hasn't decided for itself that it doesn't want to buy Russian gas anymore, then we're not the ones to blow up the pipeline, right? So we don't use Russian methods when it comes to these things.

And No. 2, of course [is that] while the money is not all that important, relatively speaking, we have other issues that relate to the distribution and work of the gas infrastructure. And that would become a lot harder to maintain should the transit disappear.

We have spoken on this program with some political observers in Moscow who say [Russian President Vladimir] Putin continues to have strong domestic support, and that the public in Russia sees this battle against the West as something that may require them to make sacrifice. What evidence is there that the economic sanctions are even working?

At this point, when there is a fully fledged war unravelling in the middle of Europe, it's not about just changing the opinion of Russians and sort of somehow incentivizing a democratic shift within Russia through sanctions.

That is a medium-[term] priority. Right now, what we care about is the Russian ability to finance the war machine. And we see that they're making huge money. You know, they're not having any deficits. They're having a surplus in terms of their budget money coming in. They're also having a current account surplus this year. It's going to be massive because of record prices in oil and gas.

You have Vladimir Putin saying today that peace talks are at a dead end. What does that tell you about the pressure he's feeling?

We've been saying this for the weeks that we've been having these conversations and negotiations: They were never serious about them. They were just trying to use them as a deceptive tool to have the West think that peace is somehow around the corner, just with the objective of averting further sanctions being introduced.

If both your president and Vladimir Putin are promising victory over this coming battle, what is this going to mean for Ukrainian civilians in the next weeks and months to come?

We're telling our people, our civilians, to make an effort and leave [eastern Ukraine] if they can. And once the Russian side heard us saying this, how did they respond? Well, they fired a rocket right into the middle of a train station with all these people fleeing. So what can I say? What is going to be the end result for the people over there? I don't think it's going to be anything good.

Well, this is the question. How does this end?

It ends with our victory. But I can't tell you when.

I can tell you the conditions under which it will happen, sooner rather than later. And those conditions are we need more pressure on Russia economically and we need maximum military support.

Written by Sheena Goodyear with files from Reuters. Interview produced by Kevin Robertson. Q&A edited for length and clarity.