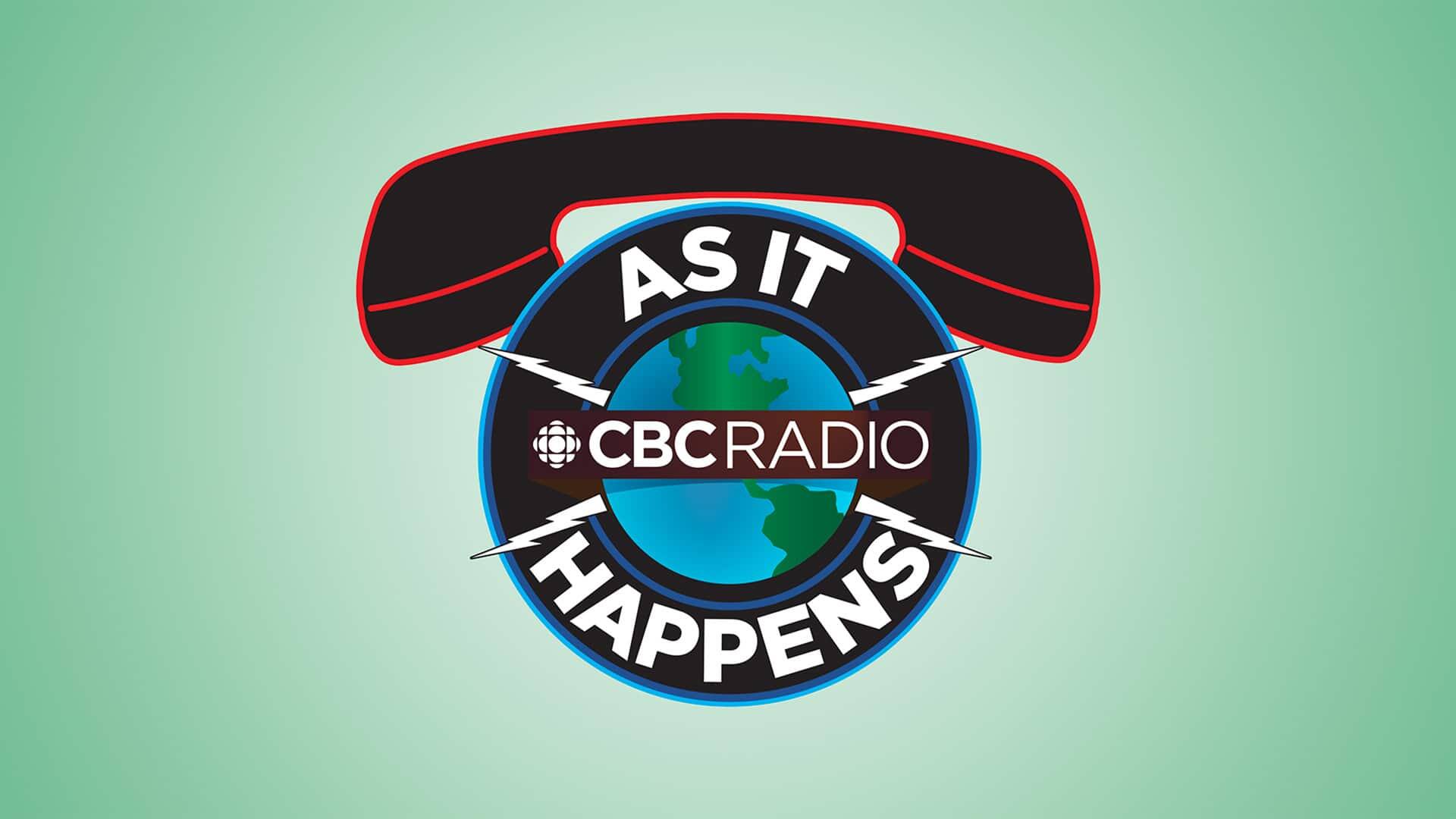 Anand: Norad
Canada's defence minister says now is the time to spend billions improving the NORAD continental defence system in the Arctic -- because new threats, including the one posed by Russia, need to be on our radar.

Apple  Union
Tech-tonic shift. For the first time in the United States, workers at an Apple Store have voted to unionize. One employee tells us what it was like to discover her efforts had borne fruit.

Shediac Lobster
the pincers diaries. An artist tells us about the challenge of restoring Shediac, New Brunswick's absolutely enormous lobster statue -- and proves that he's a real claws act.

French Elections
The centre did not hold. Parties on the right and left made major gains in the French election -- robbing Emmanual Macron of his absolute majority in parliament, and revealing an increasingly divided country.

KS Dead Cattle
Cows for concern. During a brutal stretch of high temperatures in Kansas, thousands of cattle died of heat stress -- but immediately, a host of conspiracy theories suggested more nefarious reasons for the mass deaths.

Ukrainians to Canada
The sticking point is the stuck point. When the Russian invasion began, our guest told her parents to leave Ukraine and join her in Canada. But they're all still waiting -- because the Canadian government hasn't kept its promise to process visas quickly.

Eagles Raise Hawks
You'd think they'd watch it like a hawk. But oddly, a pair of eagles are watching a young red-tailed hawk like it's an eagle -- and feeding it hunks of raw meat like it's part of the family.