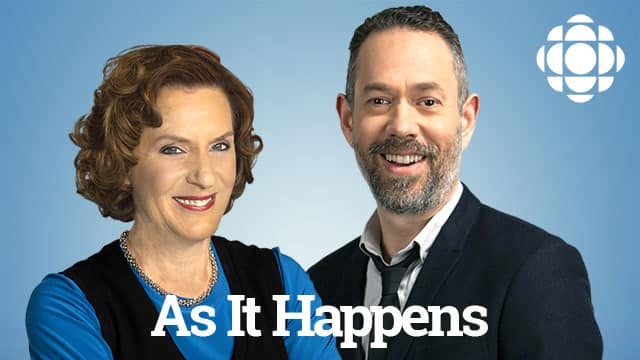 As It Happens1:16:32Protection not Predation

LA Police Budget
A civil rights lawyer in L.A. says the police need to start being 'protectors, not predators' -- and if that change doesn't happen quick enough, police should look forward to the defunding, and even dismantling of their departments.

Camden Police Changes
How the city of Camden, New Jersey, disbanded and rebuilt its own police department -- and how the reforms re-formed the force's relationship with the community.

Treasure Hunt
Sacha Dent went on hundreds of carefully-planned missions in search of Forest Fenn's famous buried treasure -- and now that someone else has found the chest, she has things to get off hers.

Chantel Moore Death
After police shoot and kill a First Nations woman during a wellness check in New Brunswick -- members of her family are looking for answers in what they call, a "senseless killing."

Boring Stories
We hit the ground walking with two extremely pedestrian stories from our archives -- one about the most boring lecturer in England; the other about a video game that's inaction-packed.

Black Violence Health Risk
We hear from an infectious disease specialist about why it can sometimes be worth violating stay-home orders in the name of public health.

Montreal Symphony Conductor
Last call for the Maestro: Kent Nagano arrived at the Montreal Symphony Orchestra with an ambitious agenda to make it new. We'll ask him what it's like to leave the stage nearly two decades later.