'It strikes me to the heart': D.C.'s Haitian-born attorney general on Trump's remarks

During an Oval Office meeting on Thursday, Trump questioned why the U.S. would accept more immigrants from Haiti and "shithole countries" in Africa as he rejected a bipartisan immigration deal, according to people briefed on the extraordinary Oval Office conversation.

Trump has denied using certain "language" during the meeting.

Karl Racin, who is Haitian-American, told As It Happens host Carol Off he's had enough of Trump's racist rhetoric — and his dangerous anti-immigration policies. Here is part of their conversation.

What was your response to Donald Trump?

Initially, I was hoping that the comments were not true. But, of course, Donald Trump's comments are not in a vacuum. In fact, we have a history of decades of actions and comments on his part that demonstrate a racial and ethnic animus. 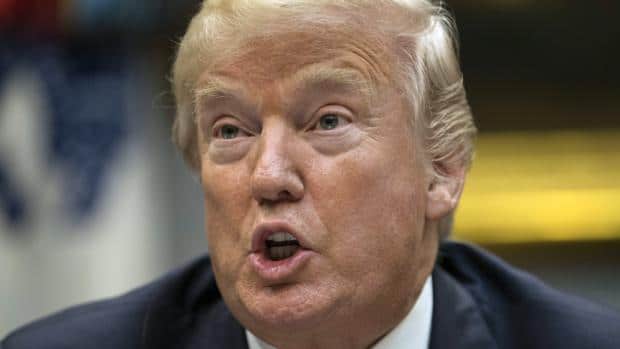 3 years agoVideo
1:55
Condemnation comes from both sides of the aisle 1:55

On personal level. what's it like when you hear the president ask the question ... "Do we need more Haitians?"

It strikes me to the heart and to my core. I am a Haitian-American. My mother and father immigrated to the United States in the '60s and they brought my sister and I here to have a better life.

Once we came to the United States, we were welcomed. We benefited from the public school system. And we were always taught to love the country — and, indeed, both my sister and I are now naturalized citizens.

We love this country. We also love our homeland of Haiti and we know very well that Haiti is a wonderous country. Yes, it has economic issues and poverty. But the people are extraordinary and they're courageous.

The tweet from president Trump this morning ... Do you believe that?

I absolutely do not believe it. And I think that any person who claims to have an absolute wonderful relationship with Haitians would know better than to suggest any kind of comment that would result in Haitians leaving this country.

Never said anything derogatory about Haitians other than Haiti is, obviously, a very poor and troubled country. Never said “take them out.” Made up by Dems. I have a wonderful relationship with Haitians. Probably should record future meetings - unfortunately, no trust!

We have heard President Trump say outrageous things, racial things before in tweets and speeches — and intended, we are told, to stir his base and intended to provoke. What does it say when you hear that he made these remarks in what was a semi-private context?

When people are talking in a semi-private context, they're oftentimes revealing the truth of what's in their heart.

What's most disturbing to me in addition to the racist comments is that the president is following through on those words with actual policy.

In fact, his immigration policy, the travel ban ... the rescission of DACA and the whole contours of the immigration discussion, you know, really revolve around issues of ethnic racism and good-old fashioned xenophobia.

We know that lawyers are looking for evidence of racist bias in White House immigration policies and other initiatives. ... Will this affect those travel bans and other policies that are before the courts?

I think it will have a tremendous impact on future litigation and pending litigation related to immigration.

The federal courts have already determined that President Trump's tweets, his comments, are relevant as to what the real motivation or intent or underpinning of a law is.

And so the more the president reveals himself, however horrific it is to our ears, the more that federal courts are armed with the kind of evidence necessary to strike down his laws. 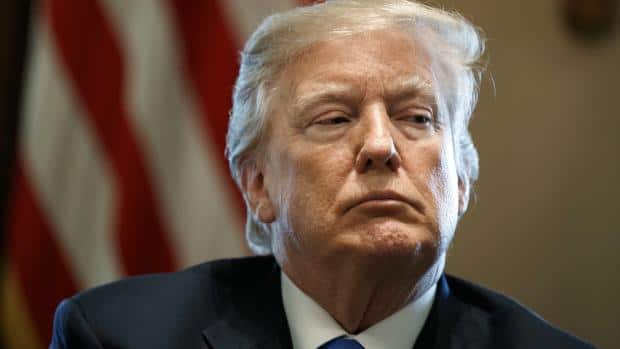 We have heard from conservatives who defend Mr. Trump and defend this remark ... and saying that, well, these countries are shitholes, and that's why people are trying to get out of them. What do you say to that?

I think on the eve of Martin Luther King's birthday ... that those conservative attempts to defend the president are shameful.

They should, in fact, seek to counsel the president about what has made America extraordinarily great — our immigration, our open borders. Whether folks are coming from Australia or England or Haiti or Senegal, when they come to the United States, they adopt American values and they make our country stronger.

And I'm afraid that a Trump America is going to lead America to be weaker and less respected.

— With files from Associated Press