As It Happens makes Moe Koffman's "Curried Soul" with a recipe from the back of his 1969 album "Moe's Curried Soul." 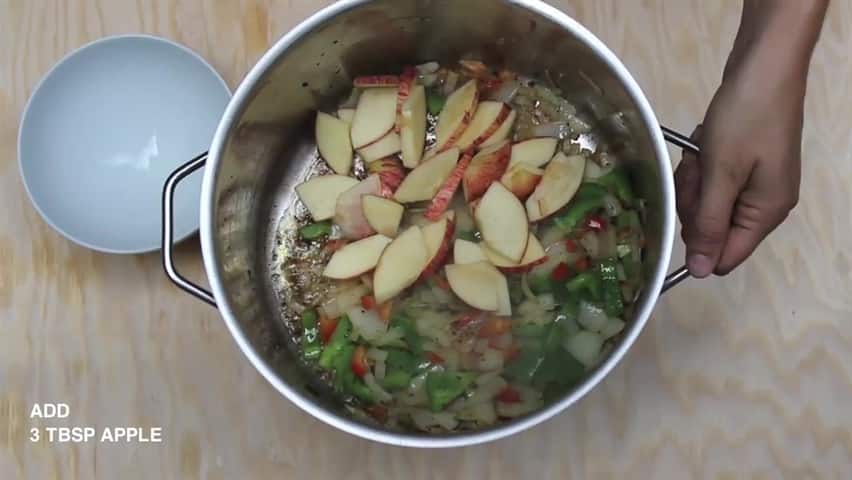 4 years agoVideo
1:58
AIH makes the recipe on the back of Moe Koffman's Curried Soul record. 1:58
Since 1972, Moe Koffman's track Curried Soul has provided the backbone for our theme music. We've done many stories on the funky, flute heavy track but somehow we missed one major detail about the iconic recording.

For some reason, on the back of the original 1969 album, Koffman included a recipe for Curried Soul instead of liner notes. As far as we know, the lamb curry recipe has gone unnoticed and untested … until now.

So, this summer, we tried cooking up Moe's curry recipe. And then we ate it ...
To hear the story of how the dish ended up on the back of Moe's album and what his curry tastes like, listen to our new As It Happens podcast extra. Hear what happened when we served up the dish at one of our story meetings. The reviews were, well ... lets just say, mixed.

You can subscribe to our podcast on iTunes, CBC's Podcast portal, and the CBC Radio App. We've also posted the audio here:

This Friday's podcast extra was produced and hosted by John McGill and Imogen Birchard. To stay up to date with the show and catch more Friday podcast features, subscribe to our podcast.