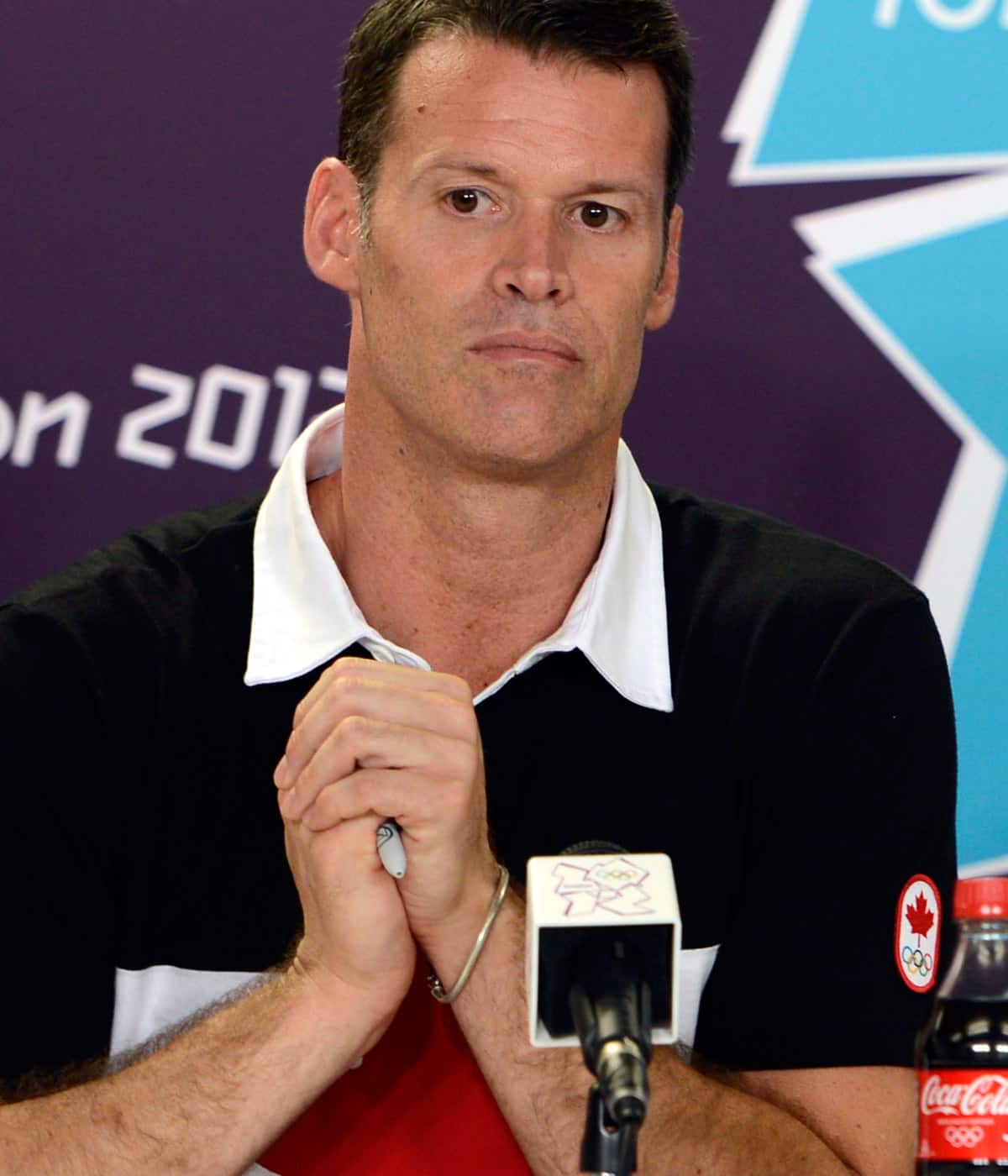 ‘Olympic junkie’ Mark Tewksbury worries for the future of the Games

As the final countdown to the Olympics is upon us, I have mixed emotions.

I want to believe in the Olympic Games like I always have but I cannot help having some reservations. With so many issues leading into Rio 2016, will the performance of the athletes transcend the mounting evidence that the current model might not be working? Or will we be forced to ask some tough questions about the future of the Olympic Games?

I have to confess at the outset that I am an Olympic junkie. The spectacle of the world coming together and competing in sport drew me to start swimming as an eight-year-old kid, and I haven’t missed watching an Olympics since. In Rio 2016, I will be attending my 10th Games. I have seen the Olympics from many different points of view: spectator, athlete, champion, guest of the IOC, media, and chef de mission. Perhaps it is that last role that has me caring so much about this issue.

Being chef de mission of the Canadian Olympic team was essentially being the CEO of Team Canada while on foreign soil. The role is part leader, part ambassador, part mentor and part cheerleader. Being chef meant living in the Athlete’s Village, seeing the athletes off as they left for competition and welcoming them when they returned.

I ate in the cafeteria one afternoon with upwards of 3,000 people from around the world. In that environment you cannot help but see we are more alike than we are different. The universal themes of perseverance, the glory of winning and the agony of defeat speak to all of us. There is something worthwhile and important about this, and I think there would be a void in the world without the Olympic Games — hence my mixed emotions going into Rio.

Constant updates on the Zika virus by Rio officials have not quelled the concerns of athletes and visitors headed to the Olympic Games. (Matthew Stockman/Getty Images)

Every city has challenges before the Games. Before London 2012, outsourcing caused a security scare before the government stepped in and delivered a safe Games without a hitch. There was the typical talk of lack of ticket sales as we saw half-empty stadiums in preliminaries. Those are the kind of problems that often plague a Games.

Without going into any grizzly details, it’s fair to say that political and economic uncertainty have overtaken Brazil. There are serious concerns around crime and the Zika virus. For the first time before going to an International Games, people in my family express to me that they wish I wasn’t going. Which, again, is why I think some tough questions need to be asked.

I am not afraid of going to Rio. I’m cautious, but excited to see the performance of the athletes. I know I will once again connect to the humanity shining through their stories that is at the heart of what we love about the Games.

I hope the Olympics are spectacular and the athletes find the atmosphere magical and perform at their best. But this time, I don’t think I will be able to overlook the issues like I have in the past.

I was on the IOC Site Selection Commission in 1996 when Rio first bid. The energy they brought to the project was breathtaking but it wasn’t their time. Rio was encouraged by the IOC to bid again and subsequently won in 2009.

The IOC’s intention of bringing the Games to all parts of the world might have been a good one — but what are the realities today? When stadiums are sitting empty in Greece and Beijing, how can it make sense to continue building this kind of sport infrastructure?

What is the return of investment on the $55 billion spent on Sochi? I shudder to think. But think we must.

There was moment during the Pan Am Games when the idea of Toronto hosting a future Olympics seemed to have some life. (Frank Gunn/Canadian Press)

I believe the Olympics are still extremely relevant. Athletes of the world are keeping something very unique, and yet also universal, alive. Through them we see each other from across the planet — together, in peace, showing the best and sometimes the worst of ourselves.

When the athletes start competing on that field of play, we usually forget about all the issues that came before, for the host city. But with the long list of challenges facing Rio, it’s hard not to wonder if the International Olympic Committee might have to rethink how it chooses Olympic cities.

Does it make sense to move the Olympics every four years? What happens to the facilities once the Games are gone? As responsible citizens, it is time to rethink the model, especially if Canada bids for future Games.

There was a moment when the idea of Toronto hosting a future Olympics seemed to have some life.
It was a very slow start, but once the Pan Am and Para Pan Am Games came to Toronto, the city seemed to catch the feeling. A super quick turnaround to bid for 2024 killed that buzz, and the idea of Toronto hosting an Olympics doesn’t seem to have steam anymore.

Personally, I was very excited about the idea of a 2028 Games in Toronto up until a few months ago. But as Rio has unfolded, it has made me think about the future of hosting the Games I love so much.

I ran into someone who worked on the original 2008 Toronto bid recently and she said, “I’m not even sure it’s good for the city anymore.” I hate to say it, but I couldn’t disagree.

There is a good chance that the Olympics in Rio will go off without a hitch. (Raphael Dias/Getty Images)

But just when I was starting to think the future was bleak, along comes Calgary.

The city looks like it is getting itself ready for a 2026 bid. Famous for its volunteer spirit in a time when the Olympics were a lot simpler, Calgary provided a legacy of facilities and cash for future generations.

Maybe instead of investing in host cities that develop new and often unsustainable facilities every four years, the IOC should start considering building a series of permanent facilities around the world.

Places that have proven records, like Calgary, should be considered as places to start this long game approach. Because if something doesn’t change, I’m not sure the Olympics will remain plausible.

I have mixed emotions heading into Rio. Given that this city hosts a massive Mardi Gras every year and is the country that hosted the last soccer World Cup, there is a good chance that somehow it might all come together during the Olympics.

It has happened before, and for the sake of the athletes, I hope the magic happens this time. But even if everything does work out alright, I think it is time to ask some tough questions about how to host Games in the future. The Olympics are too important not to.