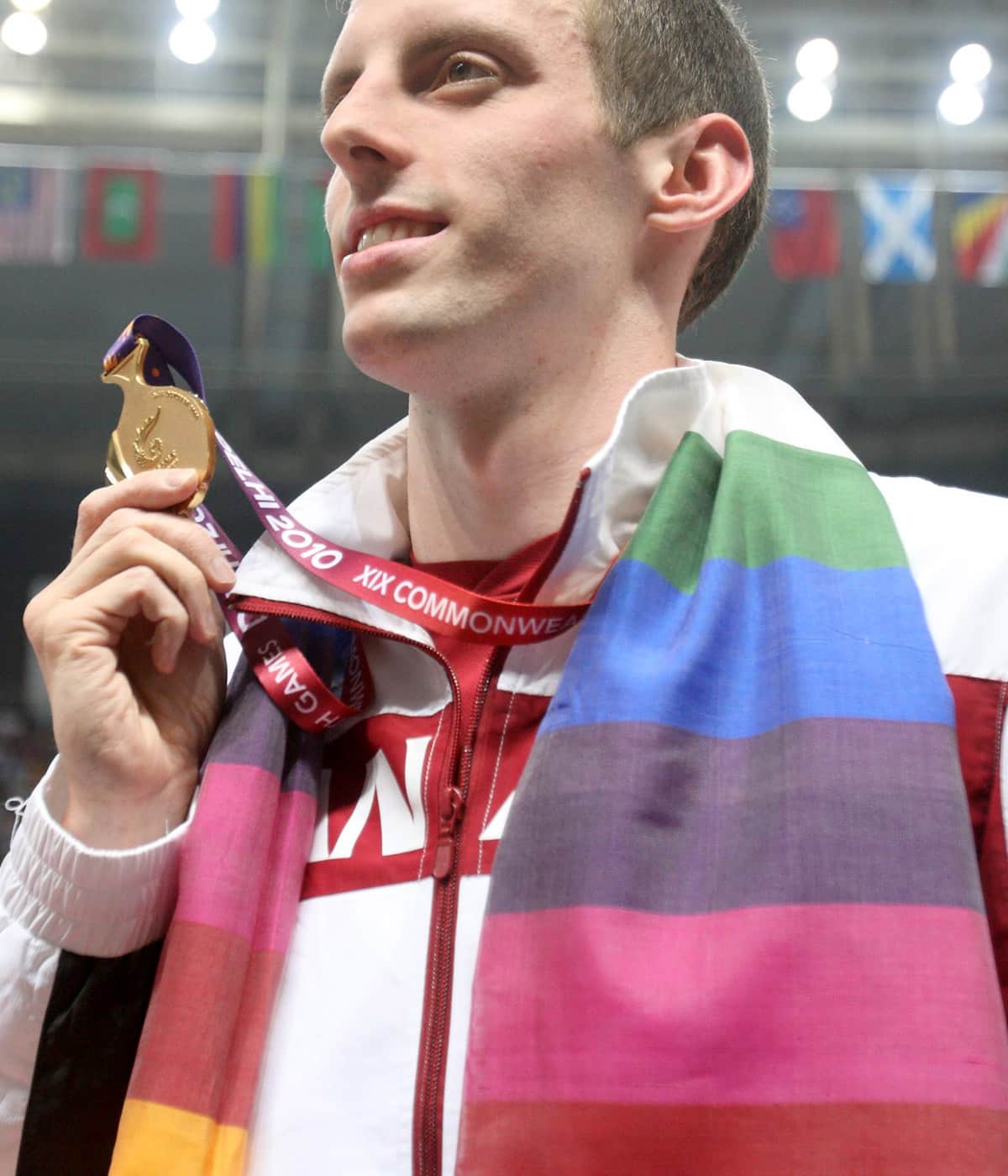 ‘It has been both a pleasure and an honour to be part of Team Canada,’ says Olympic swimming great

After almost 20 years in the sport of swimming, I can honestly say there have been far more ups than there were downs.

The highs were marked not only on the Olympic stage, but in so many moments in between; the downs, many of which I never anticipated, are now part of a period of my life that has come to a close — but both equally shaped me into the person I am today.

It's extremely difficult to sum up two decades in the pool with a few hundred words, but in order to do justice to all those years, it helps to think of some of the standout moments.

I wish they were all the “standing on the podium like you knew you could” type, but in reality, there’s so much more to sport than just the wins. When I was stepping onto the podium in Beijing in 2008, I had no idea what it meant to live in the moment. Everything at those Games was so grand, so perfect, so brief — except the race. That was full of absolute pain!

What should have mattered was that I had dreamed about the Olympics for as long as I could remember, imagining myself walking out in my shiny new tracksuit, ready to take on the world. It took many years to have appreciation for the things that were out of my control on that day in Beijing. While I eventually found peace in my performance and the expectations I held, I feel as if I missed out on what should have been the best day of my life.

Sport teaches us to always look forward, to constantly critique, and to be okay with what’s uncomfortable. That drive is what kept me going every year, but it’s also what stole away some of the moments that should have been cherished.

It wasn't until my coach Randy Bennett passed away in 2015 that I began to appreciate the journey. I now look back on Beijing and remember the smile on his face after I collected my medal; in retrospect, I don’t know if I’ve ever seen him happier at the pool. His beaming pride was (and is) worth so much more than that medal I had around my neck. He wasn’t a man that often talked about feelings, but when he did, it sure meant something.

Another sharp, yet dichotomous memory is my experience in Rio. There were so many moments leading up to the Games where I knew I couldn’t do anything more. I couldn’t take one more stroke, I couldn’t go 1-100th faster; I pushed my body beyond what I’d ever done in my 20 years in the sport.

Yet, in the moment, it just didn’t come together. There’s nothing poetic to say about it and after months of contemplation I still find few answers. There was a point halfway through my race where I absolutely knew I’d never be able to accomplish the goals I had set 20 years earlier. The devastation of seeing the metres slip away, while having no answers as to why, is absolutely gutting.

My experience in Rio, however, is still one that I’ll remember forever. It was exhilarating to be on a team that never backed down, who won medal after medal, and normalized the Olympic podium.

Seeing teammates constantly step onto the podium, knowing how much their lives changed in that moment made Rio a magical place.

Since the Games in Rio, I’ve been asked time and time again what my plan for the future holds. I have been flipping back and forth with gut-reaction emotions, moments of rational perspective, and oh-so-many moments of absolute uncertainty.

Today though, I’m announcing my retirement from competitive swimming, starting a new chapter in my life and looking to find something that will provide me with new purpose and goals to chase.

It’s bittersweet to leave the incredible team we’ve created at the Swimming Canada High Performance Centre — Victoria. I was constantly reminded of the sacrifice and dedication it takes from so many people in order for me and countless others to go after our version of an Olympic dream. Without everyone’s guidance and expertise, I likely would have found little success on my journey.

To my current coach Ryan Mallette: thank you for committing and excelling in a situation that neither of us could have foreseen.

To my late coach Randy: I am proud of what we accomplished together and will never forget your perpetual drive to make us better.

To my parents: Thank you for being so supportive and letting me make my own choices. Who knew I’d still be swimming 20 years later?! And to my teammates: from Day 1 you inspired me to do something special, and I felt that every step of the way. That camaraderie and sense of team will be what I miss the most.

For all of the people across the country who supported my journey, thank you.

I heard you and I always wanted to make you proud. It has been both a pleasure and an honour to be part of Team Canada.

Cochrane is all about helping the next generation of Canadian swimmers. (Darren Calabrese/The Canadian Press)

To all of the people who worked behind the scenes in sport across the country so we could focus on being the best version of ourselves, thank you.

I’m continuously grateful to have been able to represent Canada over the last 12 years. It was a thrilling and humbling adventure that I had dreamed about for as long as I can remember.

I always wanted to be an Olympian and it still seems unbelievable to me that I was able to realize that goal. No matter where in the world we were competing, it was a privilege to represent our nation, and I always wanted to make Canadians proud.

Looking forward, I’m thrilled about the opportunity to join a successful and exciting software company here in Victoria. Synchronous ERP shares many of the values I’ve cultivated during my time in sport, and I cannot wait to see what we will be able to accomplish together.

One of my proudest Olympic moments was being able to captain our team to success this summer in Rio and I am excited to use those leadership skills in my new role.

I started this sport with the belief that because swimming is an individual sport, I would be responsible for both the wins and misses in my career. But little did I know how big a community it would take to get to the Olympic podium.

I’m going to greatly miss being part of the team heading to Tokyo in 2020, but I am comforted by the strength our team has shown over the past four years.

It’s an exciting time to be a swimmer in Canada.