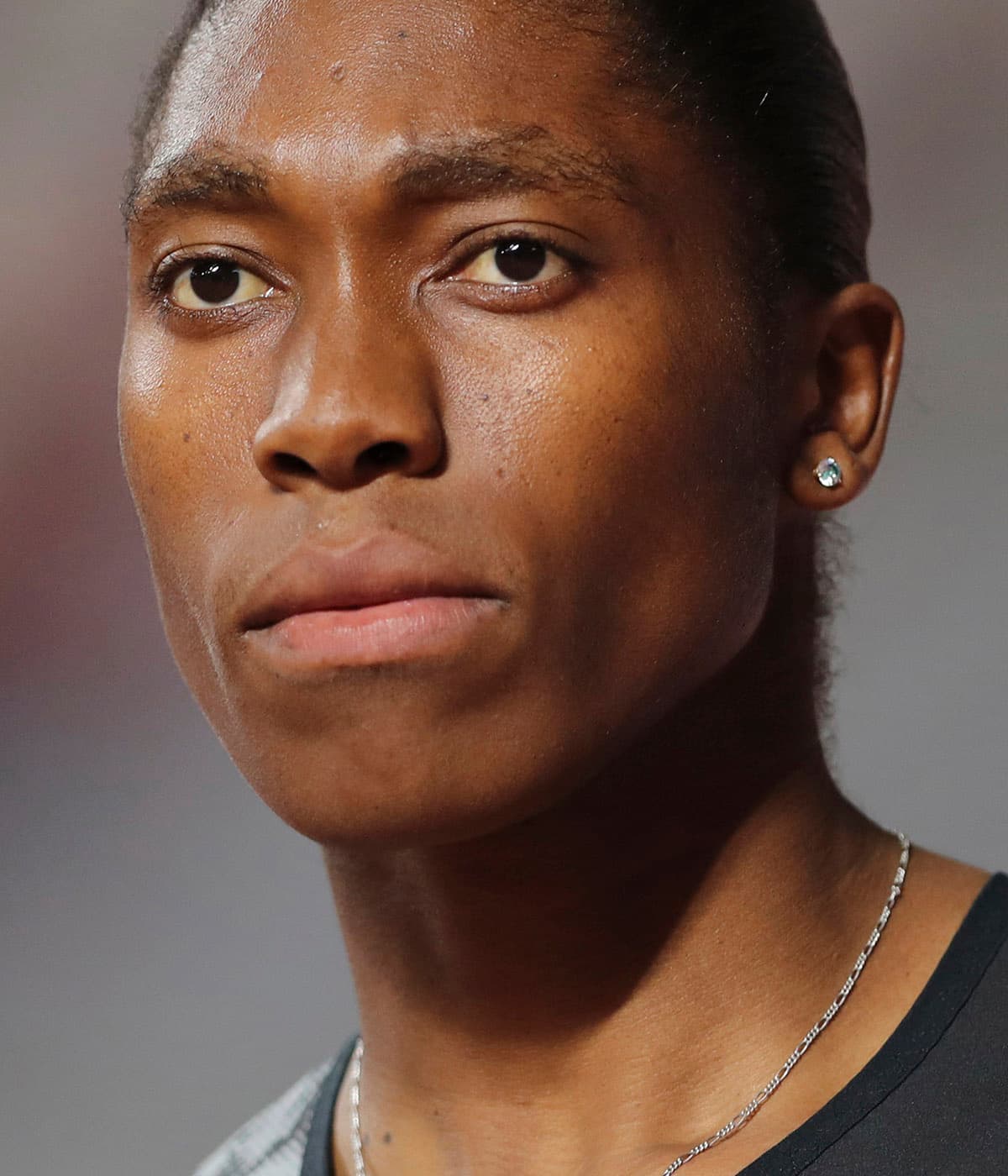 Who is a woman, and who gets to decide?

'Once your gender is questioned, once you are publicly humiliated, people don't forget'

When I was six years old, relatives asked me what I wanted to do as a grown up.

“I want to go to the Olympics.”

That was met with affectionate chuckles.

“What sport?” they would ask.

Odds were against my plans becoming manifest. Odds were also against other ideas I had as a little person: to be an actor and a director of movies. I didn’t bother sharing those with the inquiring relatives.

I competed for Canada in field hockey at the 1984 Los Angeles Olympics. Now I direct documentary feature films, primarily focused on social and political issues about women.

My departure from high-performance sport was painful. My entry into filmmaking was a soft landing.

As a documentary subject, I avoided sport for many years, but I knew eventually I’d be articulating a story about women athletes.

I met a remarkable athletes activist, Dr. Payoshni Mitra, who had spent more than 10 years working in the Global South with women athletes who were affected by the imposed regulations in international sport.

Over the following months, athletes who were willing to share their experiences came forward, and the journey of the film began.

Category: Woman is a story of human rights, and athletes’ rights. The film asks a fundamental question: Who is a woman, and who gets to decide?

The story originates more than 80 years ago, with the policing of women's bodies in Olympic sport. Actually, the story started even earlier, with the exclusion of women at the first modern Olympics. The questioning of our ‘femininity' began almost immediately thereafter.

For decades, international sport has regulated women’s participation in sport through “sex testing” practices that violate fundamental rights to privacy and dignity.

There has never been analogous sex testing for male-identified athletes.

I began following Caster Semenya's story in 2009 when she won the 800-metre title at the world championships. Ms. Semenya was aggressively thrown into the international media melee, first by fellow competitors and then by the International Amateur Athletics Association (now World Athletics) investigation. Her personal medical records and life were thrust onto the world stage.  Rather than being celebrated, like Usain Bolt at the same event, she was vilified. She was only 18 years old at the time.

As an Olympian, I had been gender tested. I knew fellow competitors whose careers ended when they went through the same process.  As Dr. Mitra says, “Once your gender is questioned, once you are publically humiliated, people don't forget.”

These are brave individuals, willing to go out on the world stage. The indomitable Indian sprinter Dutee Chand defended and won the right for all women athletes to compete free of testing at the Court of Arbitration of Sport in 2014.

Ugandan champion Annet Negesa is the first athlete in the world to speak publicly about undergoing invasive and unnecessary surgery in order to compete. She has a gonadectomy to reduce her naturally ocurring higher levels of testosterone, and also a clitoridectomy, which has nothing to do with testosterone. Frightened and confused, Annet was told this was how she could continue running. It was a choice between her career and her basic human rights.

Category: Woman focuses on four athletes from the Global South who were forced out of competition by regulations that profile and target women, according to gender stereotypes. We see the devastation to their bodies and livelihoods, and despite this, their passion for sport does not fade. They are emboldened by a conviction to stand up against the violation of their human rights.

These women experience public humiliation, shunning and shaming by their communities, their fellow competitors, and their sport. They are living in fear, their careers ending abruptly, often with no immediate support or care following their life-altering medical procedures.

Stories are never what they seem on the surface. They always involve more stories. When I was navigating the world as a female-identified athlete in the late 1970s and early 80s, I was aware of the policing of our bodies, and I questioned the integrity of sex testing. But I am a white filmmaker from the Global North and my lived experience is so very different from the champions in the film.

Women athletes from the Global South are disproportionately targeted by these regulations.

This film is their POV.

Most are from tribal villages, supporting their families, and their communities. Sport is their source of income, their job. Some African countries attack or imprison those who are ‘othered.' They can be killed. This is the reason Annet Negesa sought asylum in Germany.

What is fair play, if it isn’t inclusion, prevention of harm, non-discrimination, human rights and bodily autonomy?

When I was six, I had no idea what being an Olympian or filmmaker really meant.

I am proud to have played a small part in sharing this narrative. There has been some healing for me in the process.

If you are an athlete or coach and interested in writing for Player’s Own Voice, we accept submissions from anyone who wants to share a moment that mattered in their sporting life, issues affecting the sports community or who have a compelling sports story to share. No need to be a professional writer! Contact us at  players-own-voice@cbc.ca