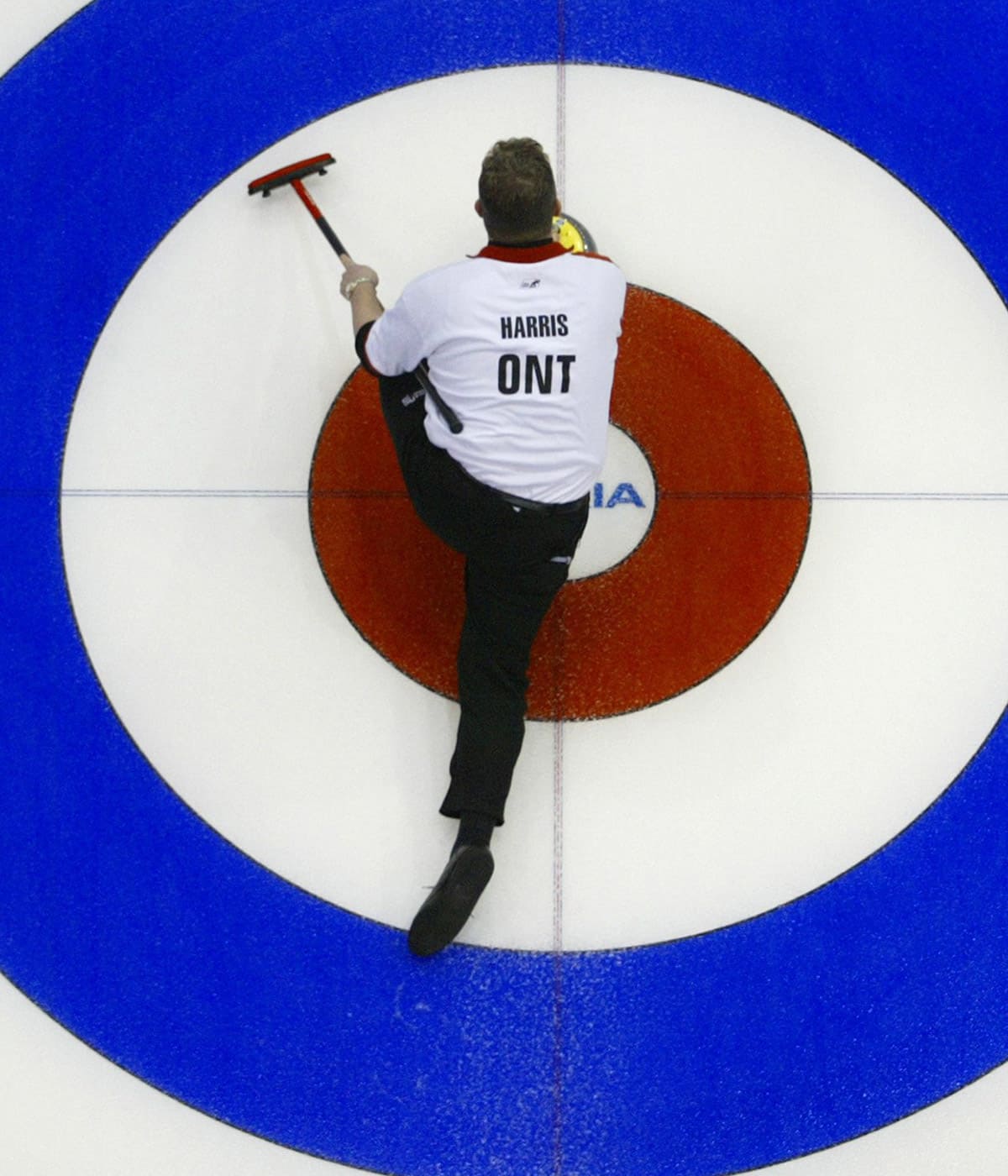 'Producing the best curlers and curling teams in the world has led other countries to our doorstep,' says Olympic medallist

As the 2018 Winter Games approach, curling nations around the world are seeking every advantage possible to increase their chances of winning a coveted Olympic medal.

In many cases this involves seeking the coaching and guidance of Canadian coaches, and former high performance athletes.

Canada’s reputation for producing the best curlers and curling teams in the world has led other countries to our doorstep, hoping to find the keys to improvement, and elite-level performance.

Personally, I have had the privilege and opportunity to work with several teams in the past decade, who have both impressed and inspired me, in spite of the fact that I was hired to provide the same for them!

My tale is certainly not unique, as Canadians have been working with curlers all over the world for decades. Ray Turnbull was a pioneer in this regard, taking his curling schools all over Europe, beginning in the early 1970s. More recently the following countries have worked with high-profile Canadian athletes and coaches — Olympic appearances in brackets.

They all have one thing in common. They are looking for that key ingredient to take the big step onto the podium at the Olympics and world championships.

I spent the past two seasons working with the Scottish Curling High Performance program. Specifically, I was hired to work with the Tom Brewster rink, who was working towards the ultimate goal of representing Great Britain at the upcoming Olympic Games.

When I was approached by Tom, I was not sure exactly how my role would develop, or what they were looking for from a coach as Tom was a very accomplished skip, a two time world championship silver medallist. However, I was certainly intrigued, and felt I could bring something to the table.

My one lingering reservation was the fact that as a former athlete who had represented my country, I would be working with the team to possibly defeat Canada on the international stage. Personally, I was excited to help friends achieve their goals, and work with them to be at their best.

One responsibility of all former athletes is to try to continue to grow their sport worldwide, and hopefully raise the bar when it comes to the level of play, and understand best practices used to achieve these goals. In this regard, it became very apparent that the Scots had many things working in their favour before I ever came into the picture.

Our first couple of meetings revealed a few very exciting things to me. First of all, the Scottish High Performance (SHP) program provides every opportunity for its athletes to excel. There is a full team of people at the disposal of all the athletes in the SHP program, from physiotherapists, to strength and conditioning coaches, to technical coaches, to sports psychologists, to video and technical support, including statistical analysis, and a video library of each team’s recent performances.

The program even has a travel support team. Tell them where you would like to play, flights and hotels are booked, rental car as well — it’s all covered. All the athletes had to do was curl. The top-level athletes in the program are extremely well taken care of, in every way. All of this was very impressive, to say the least.

I would be responsible for working with the team to see what was required to take them to the next level. As it turned out with Tom’s team, this meant working on team dynamics.

It was  fascinating to me, to see my role with the team evolve. For those who know Tom, he makes very few mistakes tactically, so our first couple of events all they were looking for was some strategic feedback. I had very little to offer, as most of what I saw was very good. I did notice, however, something that is not so obvious to outside observers: The team dynamic needed some work.

Harris, second from right, led his Scottish curlers to an appearance at the world championships. (Photo courtesy Mike Harris)

This is not a unique situation by any means. Virtually every competitive team has to work through the “honeymoon phase.” It is only when faced with adversity that teams learn what needs to be said in order to turn things around. In this team’s case, it wasn’t so much what needed to be said, but more how to say it in order to get the most out of what can be a very difficult conversation. We worked together, leaving no stone unturned (pardon the pun) in order to find a way to break through.

By the time the Scottish championships rolled around in February of 2016, we were due to step through the door. The team played brilliantly and we finally won a big event, earning the right to represent Scotland at the world championships.  Although the team finished in the middle of the pack, it secured key wins against Sweden and Norway, and took eventual champions Canada, skipped by Kevin Koe, down to the wire in the round robin.

As a Canadian athlete/coach, it is extremely foreign to me to have the fate of our team decided in a boardroom, rather than on the ice. I was heartbroken for my team, knowing how hard they had worked towards that goal.

This cruel fate has provided a valuable lesson, though. It is an exclamation point on what I have learned in coaching high performance athletes, and that is coaches can only aid in the preparation for a team, not the execution on the playing field.

I will have a new level of empathy for the Canadian coaches (and others) who will be in Pyeongchang in February. I understand intimately what they have been through to get their teams ready. Once the team steps on the ice, however, it is the athletes who must perform.

(Large photos by Mike Harris and The Canadian Press)