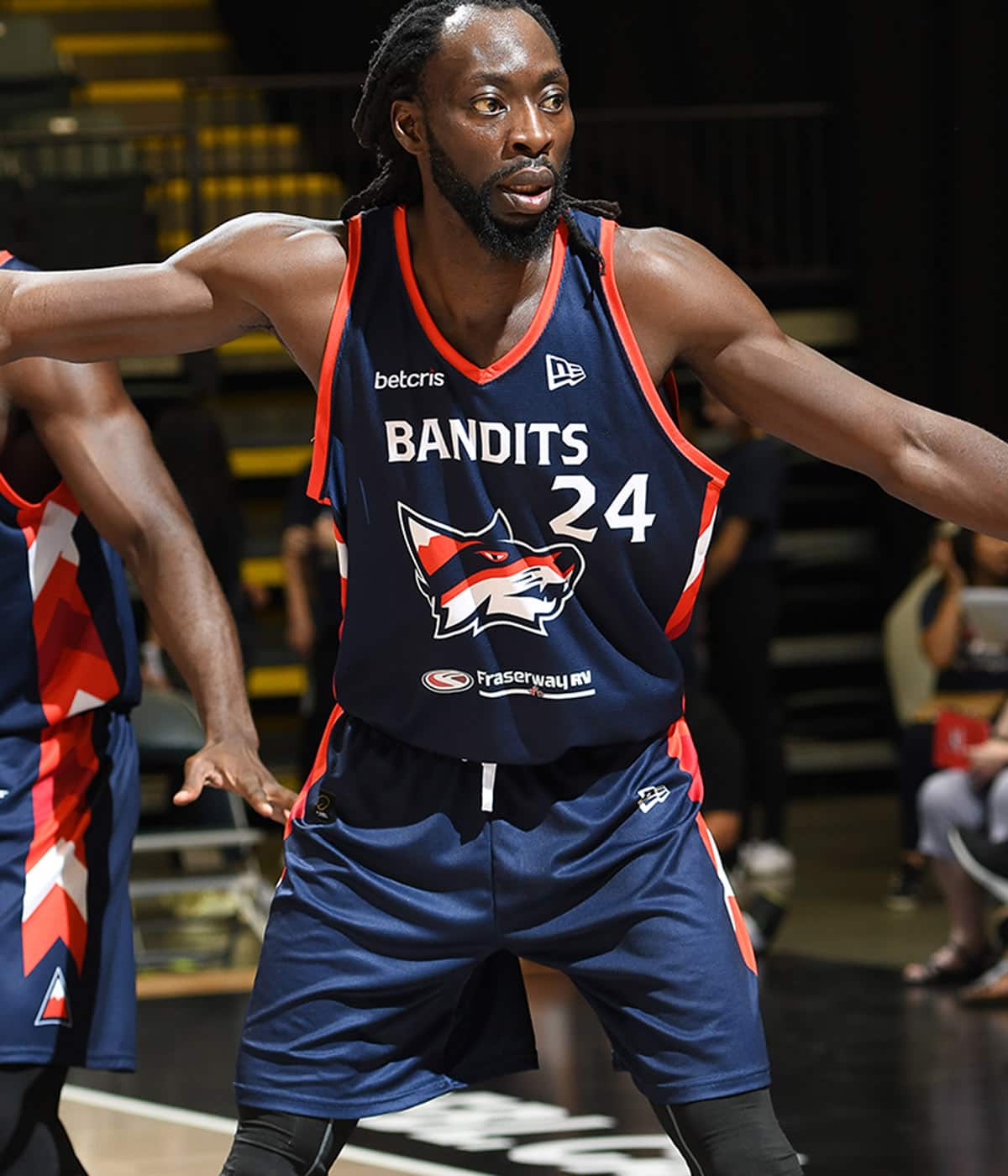 The question is: who are you when the ball stops dribbling?

An early spring evening in Düsseldorf, Germany, 2011. I was playing in what would be my final season of professional basketball in Europe. That evening, something happened that unlocked a door in my brain. I didn’t realize it at the time, but that moment led to opportunities for self-expression that have shaped the rest of my adult life.

I had worked my way up from the bottom. I was an overlooked high school prospect, but I eventually played five years as an NCAA Division 1 athlete at Western Carolina University. I went on from barely making Canada’s junior national team, to eventually playing four summers on Canada’s senior men’s national team. Our squad hoped to qualify for the 2008 Summer Olympics. My entire career had been built around this underdog mindset.

I relied heavily on that same underdog mentality to get me back for this final season of playing for Düsseldorf in the Bundesliga. I had fully ruptured my ACL, MCL and meniscus during the last game of the season a year prior, while playing in the Netherlands. Many thought the injury would end my career, so I had to prove to everyone, including myself, that nothing was impossible and that I had more left in the tank.

It had been one of the most trying years of my life. But here I was, in the heart of the season which I had worked so hard to make happen. As I slowly slumped into bed after another gruelling day of intense practices and competing on the basketball court, I grabbed Decoded, the book that I had been reading, from my bedside table. It was an introspective look at the life of Shawn Carter, better known as Jay-Z. The book took the reader on a journey seen through Jay’s eyes as he explained his early struggles and how he went from a kid on the corner to one of the most influential people in our society.

As I lay there reading, I came across a passage where Jay-Z explained how he was able to compose rhymes in his head that he could recite later without ever writing them down.

I found this fascinating and also a bit annoying at the same time. I never had a good memory. I didn’t understand how he could have this ability. It came so simply to him, but I couldn’t remember something I read five minutes prior. As I lay in bed I decided to challenge myself. I would attempt to write a couple lines of a rhyme in my head and then see if I could still remember them in the morning when I woke up.

I began to speak out loud:

“Lately I started calling myself the B.I.G. Fish, but I’ve realized there’s bigger fish to fry. And if you’re the bigger man, I swear I’ll stand down or die. Cause I’ve realized we all need to be schooled and like a school of fish, I’ve taught the Youth.”

To my amazement, when I woke up, I not only remembered the lines clearly in my head, I could also add to them. So, I wrote a couple more lines the next day and so on and so forth. By the end of the week I was shocked to realize that I had written a three-minute rhyme without writing anything down on paper.

The only way to explain it is, I had an epiphany. As a professional athlete, we are always taught to practice and train our bodies to be as sharp as possible for competition. In that moment, I realized the brain is no different than any other part of the body. Like muscle, the more you train it, the stronger it becomes.

Over the course of nearly a decade since that initial experience I have been blessed to be able to transfer the same hard working underdog mindset that served me on the basketball court to training my brain. The more you practice the sharper you get. I currently have somewhere around 15 poems that I can usually rattle off from the first line, straight through a full three-minute rhyme, without ever reading or writing a single word down.

Since discovering this hidden talent, I have used spoken word poetry as a way of expressing some of the unique experiences I’ve been blessed by throughout my 39 years and counting.

Poetry has been a great outlet for me to be able to speak on matters of race, stereotypes, and inequality. Topics that people sometimes shy away from due to not wanting to step on other’s toes.

Spoken word poetry has helped me redefine what an athlete should or can be.

Just because we use our bodies to achieve success, does not mean we should not also look for other outlets to express who we are as individual people. Finding that outlet even allows us to break down walls and stereotypes within the locker room itself.

Brempong, shown here with his own kids, encourages others he coaches to express themselves creatively. (Photo courtesy Ransford Brempong)

I believe, now more than ever, it is crucial for athletes to not simply “shut up and dribble.” Our stories and voices can be heard as a way to bring people together.

An athlete is what you do.
The question is: who are you when the ball stops dribbling?

That is for you to decode.