Woodstock, the greatest festival of all time, was almost the original Fyre Festival

Plagued with logistical problems from the start, Woodstock could have been a disaster but ended up defining a generation Chris Dart

It was supposed to be a once-in-a-generation music festival, with big acts from around the globe coming to an out-of-the-way location to play for hip young scenesters. Unfortunately, the event was plagued with logistical problems from the get-go. The promoters were forced to change locations more than once, and, as a result, the stage wasn’t built by the time concert-goers started showing up. There wasn’t enough food for the festival attendees, nor were there enough sanitary facilities. High-profile acts pulled out at the last minute. The weather refused to cooperate. 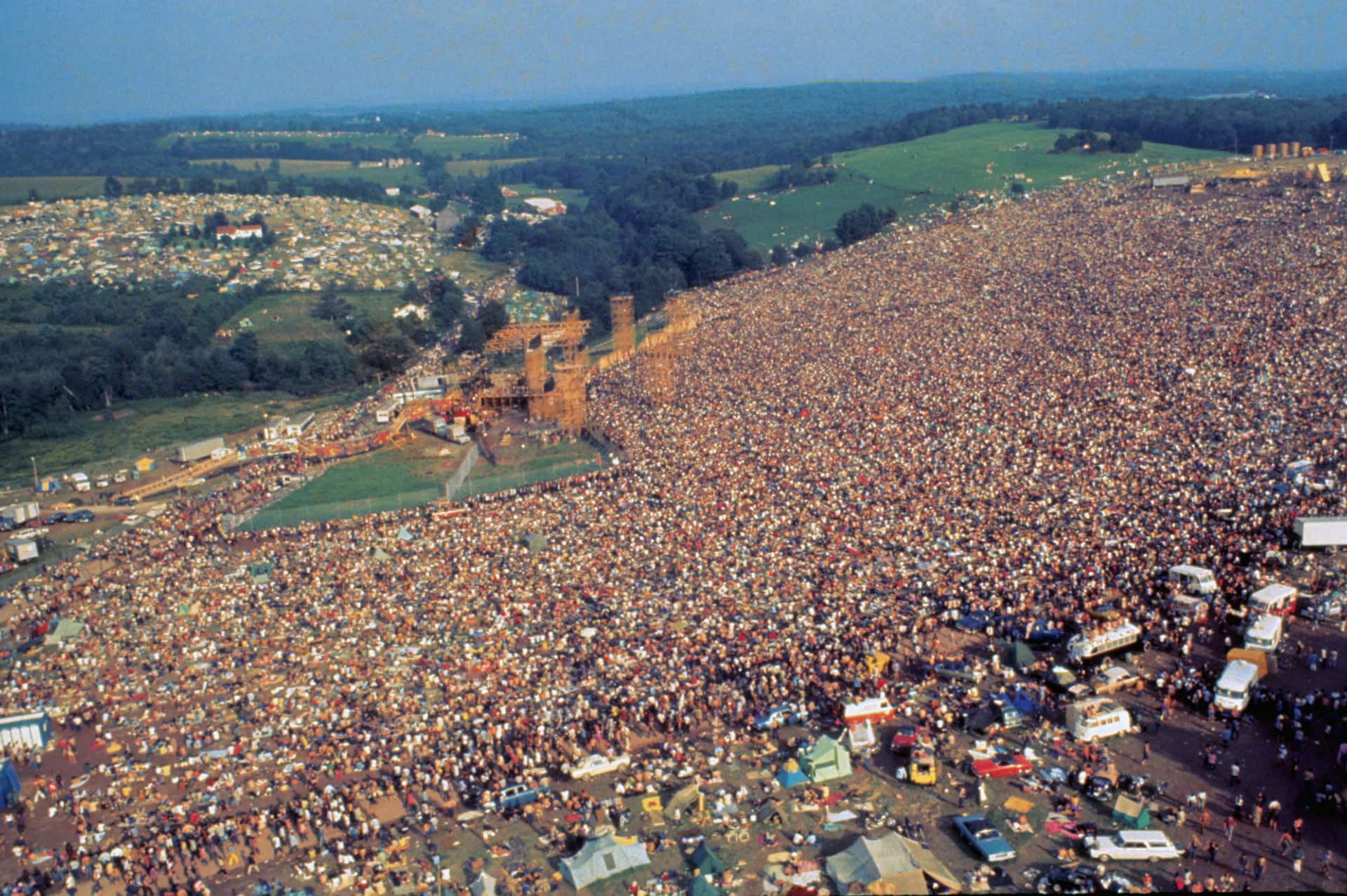 This may sound like the story of Fyre Festival, the disastrous 2017 festival-that-wasn’t that became the subject of two documentaries and a criminal trial. But in actuality, it’s a description of Woodstock, the legendary music festival that took place 50 years ago this summer, just outside of the town of Bethel, N.Y.

Despite having similar issues, there were a couple of key differences between Woodstock and Fyre Fest. For one, Woodstock’s organizers seemed to have genuinely good intentions, even if their planning skills were suboptimal. Fyre Festival’s organizers? Not so much. For another, Woodstock actually worked. In spite of almost everything that went wrong, it was still an event that defined a generation. It’s not remembered as a money-losing disaster that needed crucial aid from neighbouring farms, a commune and the U.S. Army; it’s remembered as the greatest festival of all time.

In Woodstock: Three Days That Defined a Generation, a documentary from The Passionate Eye, the people who were there — including those who helped put on the festival — remember what went wrong and how it all turned out right anyway.

Here are a few of Woodstock’s lowlights.

They couldn’t find a venue

As its name suggests, the festival was originally supposed to take place in Woodstock, N.Y. That is until the festival promoters — Artie Kornfeld, Joel Rosenman, Michael Lang and the late John P. Roberts — figured out that the 10-acre property they’d optioned near Woodstock wasn’t going to be big enough for what they had planned. They then lost out on a property in the nearby town of Saugerties.

Eventually, the promoters settled on a property in the town of Wallkill, roughly an hour south of Woodstock, and started building a stage. Unfortunately, Wallkill didn’t want them. The town passed an ordinance banning gatherings of more than 5,000 people about five weeks before the festival was supposed to happen — after thousands of tickets had already been sold.

A new site was ultimately found in the town of Bethel, on the 600-acre dairy farm belonging to Max Yasgur. But the late venue change meant that …

“We had to start all over again to construct what we had built in several months in Wallkill in less than four weeks,” promoter Joel Rosenman says in the documentary. That meant building stages, fences, portable toilets, concession stands … everything.

“The construction foreman told us, ‘We just don’t have enough time to finish everything. So, which would you like to have us finish, the gates and the fences or the stage? We don’t have enough men and material to do both,’” says Rosenman.

“I remember thinking, ‘If we don’t have gates and fences then we’re not gonna collect tickets. We’ll be bankrupt. And if we don’t have a stage, we’ll be in jail because there will be 100,000 kids running around with nothing to do — for three days.’ So that was the answer; the answer was [to] build the stage.”

Many high-profile acts declined to play, while others dropped out at the last minute

The list of bands that were offered the chance to play Woodstock and turned it down is even more impressive than the list of bands who played the festival. Led Zeppelin, who were in the middle of a U.S. tour, declined because their manager thought they would be “just another band on the bill.” Joni Mitchell was scheduled to perform but ended up backing out because it could have resulted in her missing a spot on The Dick Cavett Show. 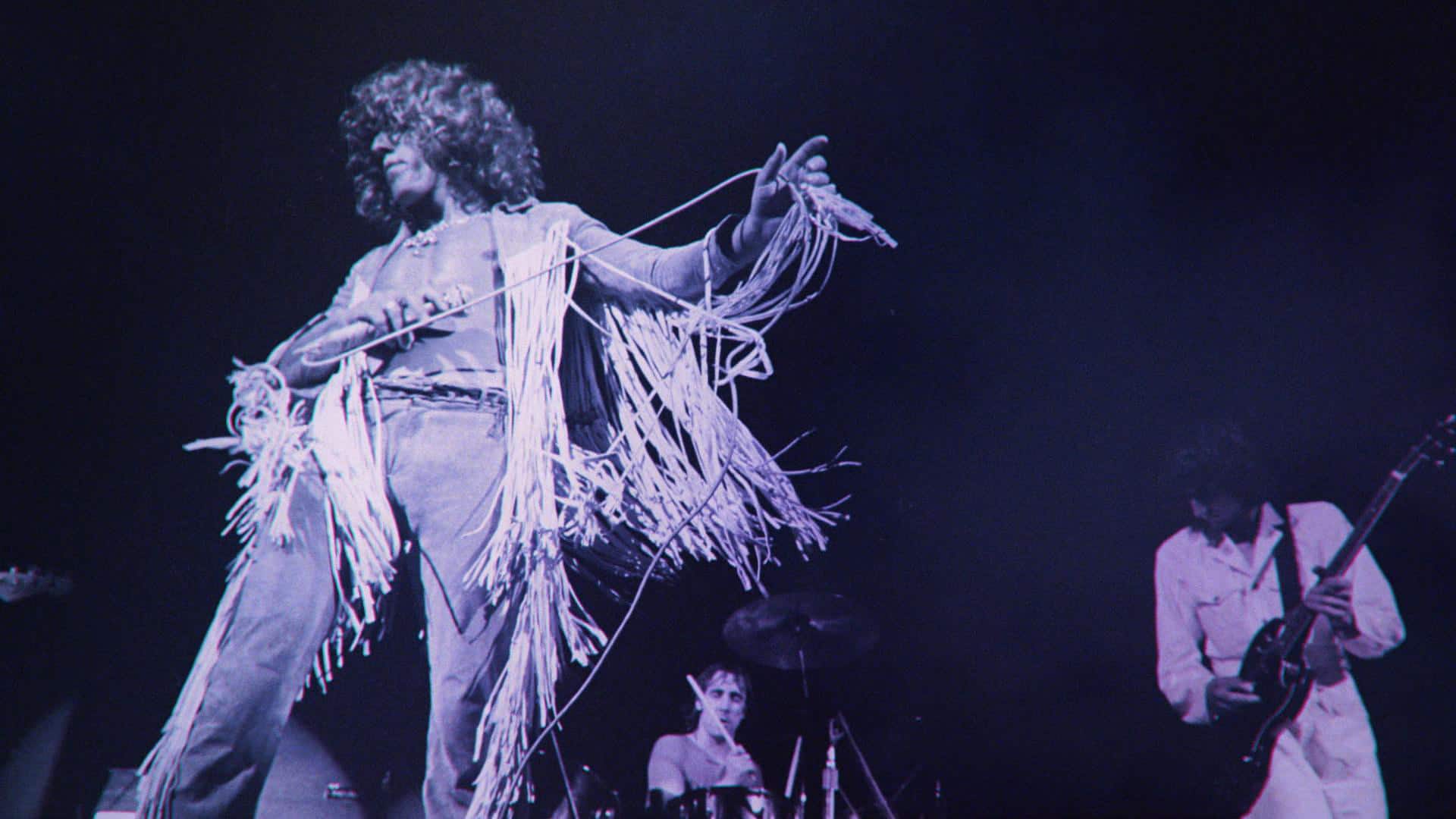 In order to entice some of the biggest acts to perform at the festival, the organizers had agreed to pay some artists more than double their usual rate. Many asked to be paid in cash before stepping on stage. Promoter John P. Roberts used his trust fund as collateral to secure an emergency loan, and the promoters got a local bank open around midnight on Saturday so they could withdraw the money.

They had to bring in the army

Woodstock’s organizers had planned to sell about 100,000 tickets to the festival. Instead, more than 400,000 attendees showed up, which meant there wasn’t enough of anything, including doctors. And with that many people in one place, there were going to be medical emergencies; people got hurt, people got sick, people got too high.

Members of a commune called the Hog Farm managed to talk most of the folks in the latter category through their bad trips in “freakout tents.” The commune, founded by Wavy Gravy (née Hugh Romney) and known for its brightly painted school buses, had been brought in from New Mexico to act as security for the festival. (Gravy said they would act as a “Please Force,” asking people to do things by saying “please,” rather than making them do anything.)

But for people who were injured, the Hog Farm wasn’t enough — they were in deep trouble. The festival had quickly run out of supplies, and the promoters were overwhelmed. They got in touch with the New York State Governor’s office, and initially, Governor Nelson Rockafeller wanted to send in the National Guard to shut things down.

“I kept saying, ‘There’s only one way to do this, and that’s [to] play it through,’” says John Morris, who worked as a production coordinator at Woodstock. “In the end, there was an assistant to the governor who got it, and he said, ‘What can we do?’”

The festival organizers managed to get 45 army doctors flown in via helicopter. The army also brought food, medical supplies and blankets. But at a time when many of the men in the crowd were terrified of being sent to Vietnam, the sight of helicopters wasn’t necessarily a relief.

“Why are there army helicopters flying overhead?” attendee Susie Kaufman recalls thinking. “You know, it looked like what I saw on the news every night [and] in the pictures from Vietnam.”

They ran out of food

It was clear that food was going to be a challenge before the festival even started. “We had spoken to a lot of different food concession people, and all of them, the legitimate guys, went by the wayside when we lost Wallkill,” Roberts says in the documentary.

“What was left was an outfit called Food For Love. There were three of them — three guys. I think one of them had some kind of food catering experience. I don’t think the other two did. But we didn’t have any alternative.”

When Food for Love wasn’t able to serve 400,000-plus people, once again, the Hog Farm stepped into the fray. “[They] had set up this huge kitchen, and they were boiling brown rice and frying up vegetables,” concert-goer Katherine Daye remembers. “It was fabulous.”

“The festival became a symbol of intelligence and humanity and cooperation and love and affection. It was the start of a phenomenal change in a lot of people’s lives,” says Hog Farm member Tom Law.

Watch Woodstock: Three Days that Defined a Generation on The Passionate Eye.