The Hipster: An old term that’s taken on a whole new meaning

The current definition of a hipster is a long way from how it started. So, where did the word ‘hipster’ come from? And how did it change so drastically?

Urban Dictionary defines hipsters as “a subculture of men and women typically in their 20's and 30's that value independent thinking, counter-culture, progressive politics, an appreciation of art and indie-rock, creativity, intelligence, and witty banter.”

But that definition is very different from the original meaning when it first came into use.

So, where did the word ‘hipster’ come from? And how did it change so drastically?

It was used by black jazz musicians to refer to anyone who was “in the know.” By the 1930s, the word had gained a suffix and “hipster” crept into the public vernacular.

By the 1950s, however, the people referred to as hipsters were entirely different.

They were young, middle-class white people who followed around black jazz musicians “trying to tune into (the) lifestyle of the musicians they followed to find something lacking in their world,” Peter York, a UK-based marketer and social commentator, says in the documentary Hipster Handbook. 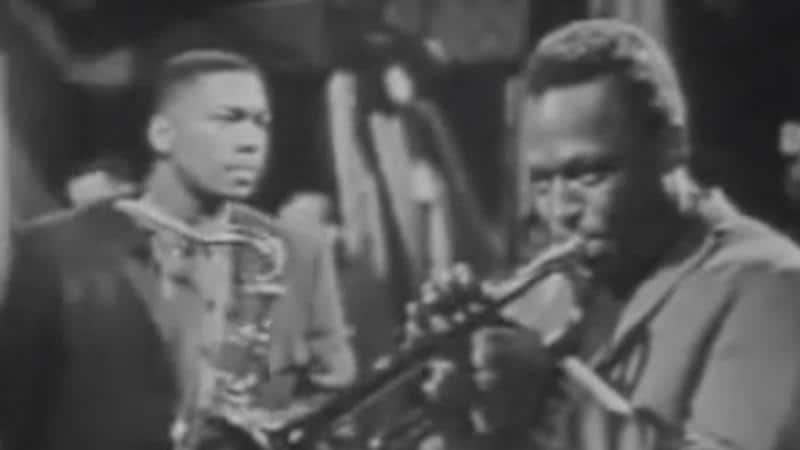 The word 'hip' was first used by black jazz musicians as early as 1902.

As America’s economy boomed in the late 50s and 60s, people’s preferences shifted.

At the same time, literary iconoclasts like Jack Kerouac and Allen Ginsberg came on the scene.

Their conviction: “That there were more important things in life than possessions,” says York in the documentary. “Hipness was about more than just a toaster. It was about expressing your uniquely marvellous self.”

The classic definition of a hipster, according to Thomas Frank, author of The Conquest of Cool, comes from a 1957 Norman Mailer essay called The White Negro: Superficial Reflections on the Hipster.

“It’s mass society versus the hipster, the fake versus the authentic, the scientific versus the irrational,” says Frank. “The hipster was this figure who refused to conform, who did everything his own way.”

By the 70s, the term hipster transformed into the word hippie, then more or less disappeared during the 80s.

Re-emergence of the hipster

The term came back in the late 1990s. But when it did, the people it referred to were completely different again.

Unlike their predecessors, the “white bohemians following black jazz musicians and riffing on their lives”, the new breed of hipsters “seemed only to be referencing white stereotypes,” says York.

Current-day hipsters and why no one wants to be one

If there’s one way to define what a hipster is it’s that there is no one way. The concept is defined in different ways by different people.

But one thing is clear: no one wants to be called a hipster.

“I think there was a huge backlash to the initial hipster movement,” says Harriet Walker, deputy fashion editor at The Times of London. "People complained that the movement had nothing at its core - there was no belief system, no fight, that it was empty at its core," she says.

“After that backlash, people didn’t really want any part of being a hipster and so what grew from it was hipster culture that no one wanted to be named as part of.”

How to identify a hipster, according to Hipster Handbook:

Artisanal, organic, authentic, small-scale — these are all associated with hipster food choices. They are what York calls “micro-connoisseurs” — not of fine wines or expensive art, but of everyday items.

In foodie culture, for example, someone might know a lot about bread or coffee.

SCENE FROM THE FILM: British social commentator Peter York explores why hipsters are willing to pay $12 for a single coffee.

While there isn’t one outfit that defines a hipster, their style choices are a reflection of their consumer culture.

“The clothes are meant to say, ‘I’m outside of mass, conformist shopping centre looks or celebrity styles. I make my own choices,” says York in the documentary. “It’s much more fashion-y, more pick and mix, ironic.”

"It also includes a lot of looks that are nods to previous trends and youth cultures," says Walker. "The straight jeans and rolled denim, for example, are a nod to the greasers in the 1950s, while the t-shirts, long hair, and scruffiness point to the grunge period of the 90s."

SCENE FROM THE FILM: Peter York gets a primer on some hipster grooming techniques, such as 'The Lumberjack'.

“They have an ethos that these products are not simply material goods, but they can add a meaningful element to their lives,” said Ruth Adams, Senior Lecturer in Cultural & Creative Industries at King’s College London. “There are stories attached to them, there are values attached to them and through consuming those products rather than others, you demonstrate your commitment to a certain ethical framework.”

It’s not just about the product, in other words — it’s also about its history and its values.

To some, however, what’s more important is “the classic hipster dynamic of: What is rarer? What is newer? What is harder to produce and get? How can I show my superior taste by knowing about it first, by possessing it first,” according to Mark Grief, author of What was the Hipster?.

For more about the hipster, watch Hipster Handbook on The Passionate Eye.