In the seven years since his birth, Noah Wall has grown up like an average child By Alex Mlynek 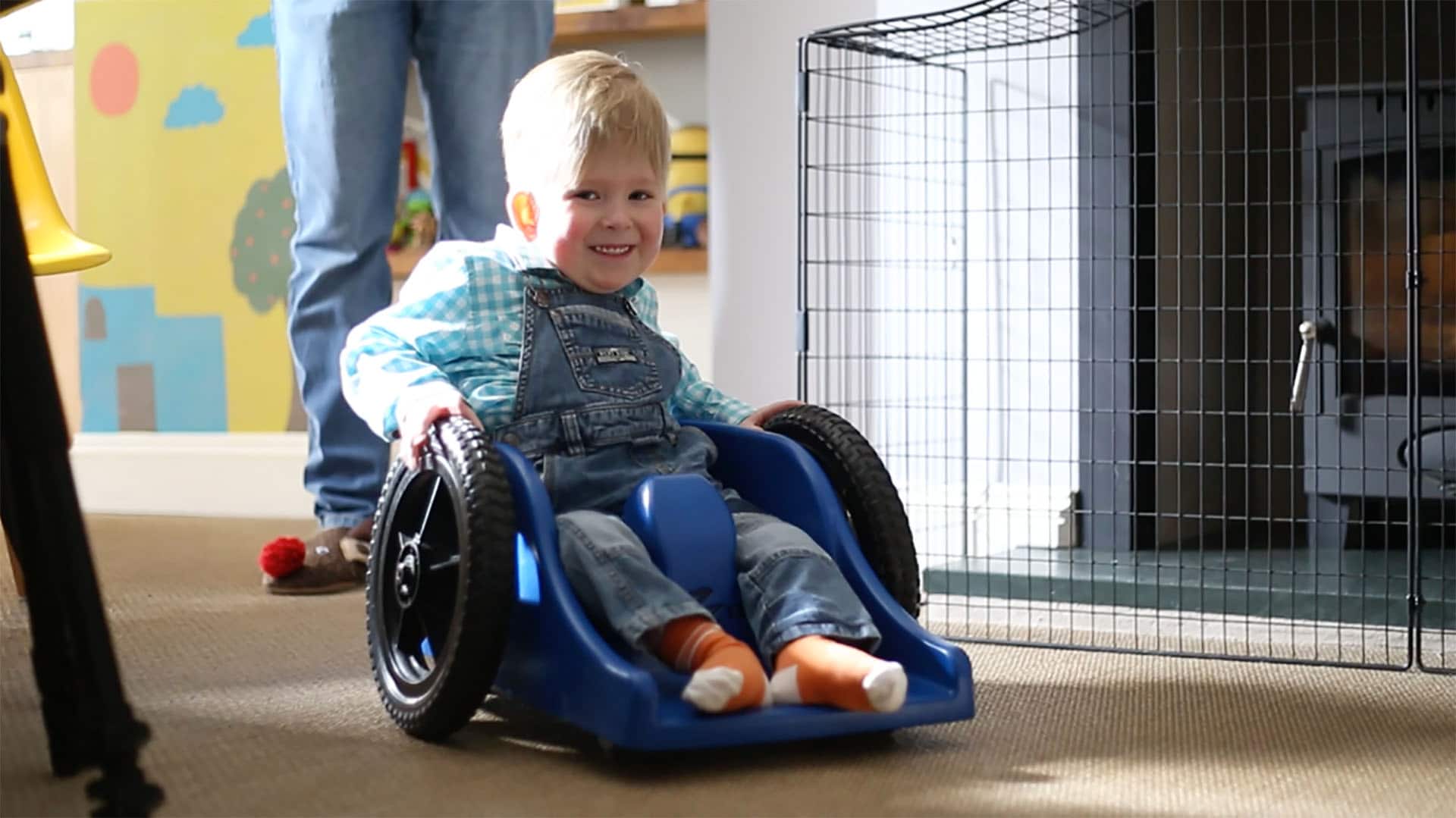 Born without a brain

When Shelly Wall from Cumbria, England, went for a routine scan at 20 weeks pregnant, she and her husband, Rob, received some bad news: their baby had life-threatening medical problems.

Their unborn child had spina bifida and, on top of that, he also had hydrocephalus, a complication of the condition that was causing his skull to fill up with fluid and his head to expand.

No one knew if he would survive outside of the womb because, according to his neurosurgeon, Dr. Claire Nicholson, severe hydrocephalus has a high mortality rate. There was a risk that the area of the brain that controls breathing may be damaged.

But survive he did. Moments after Shelly and Rob’s boy was born, he let out a big scream, and they named him Noah. Dr. Nicholson then decided to place a shunt in Noah’s skull to drain the excess fluid and relieve the pressure on his brain tissue.

The fact that Noah lived was baffling enough, but his parents were even more shocked at his first post-birth scan, when they found out Noah had only had two per cent of his brain. Noah was able to eat, breathe and drink because his brain stem was intact, says Dr. Gregory Scott, a neuroscience researcher at Imperial College London.

At age three, Noah had a second scan. This time, it revealed something miraculous had happened: his brain had grown. Now, it was almost 80 per cent the size of a normal brain. Dr. Scott believes the shunt may have helped make space for Noah’s brain to grow. But the fact that it grew at all is a mystery that reveals how little we know about this complex organ.

The story of the incredible Noah Wall is told in the documentary Miracle Child. In the film, we meet Noah just before his fourth birthday. We chatted with his mother Shelly, to find out how this amazing young boy is doing today.

Noah, who will be seven in March 2019, is doted on by his parents and his big sister, Steph. He’s homeschooled, and everyone spends a lot of time doing what they call “brain training” — he’s constantly receiving physical and mental input, like math and reading exercises, to stimulate him.

This effort and Noah’s determination is paying off. Noah recently wrote his name by himself for the first time, and he’s beginning to read sentences. He’s also a whiz on his iPad.

Memory and concentration involve the part of the brain called the cortex, which was a severely compressed brain area for Noah. So, the question is, how is he doing so well? Dr. Scott believes Noah’s brain has a lot to teach the world about neuroplasticity, the cognitive flexibility of the brain. 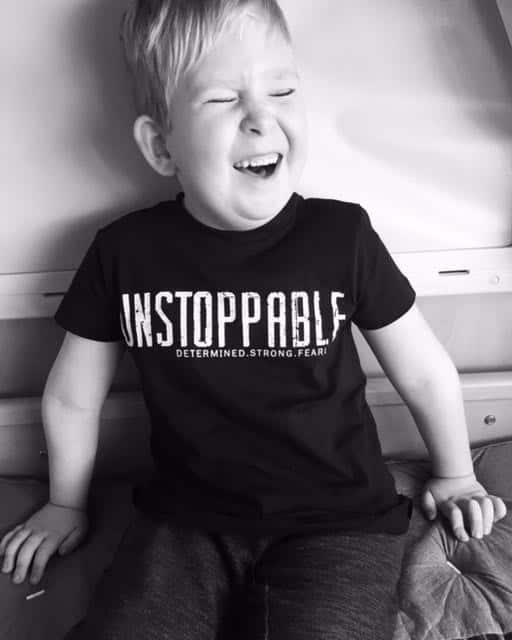 In addition to his progress intellectually, Noah is also emotionally intelligent. Shelly says he’s able to have an engaging conversation with people of all ages, including his 104-year-old auntie. And he has no fear when it comes to speaking in front of large crowds.

Noah’s cognitive and behavioural development is impressing everyone, from his doctors to his own family. He’s also really funny, says Shelly, playing practical jokes that always get a laugh. These days, Noah loves building with Lego, painting, the colour blue, playing Mario Kart, watching movies like Mary Poppins, animals and cooking.

What the future holds

Noah is paralyzed from the waist down due to his spina bifida. And though he’s very determined to walk, doing so is years away — he needs to build up his core and leg strength. To do that, the Walls are looking for special gym equipment and need to get him leg braces. For now, Noah can lift one of his legs, and he can move his big toe when he concentrates hard.

Infections around the shunt in his head are potentially life-threatening for Noah, so there are still real risks to look out for. Noah also hasn’t had a brain scan since the age of three, so there’s no way to know if there’s been growth there since. Still, his body seems to be developing at the proper rate, says Shelly — a positive sign. In fact, his six-year molars are coming through!

There are big challenges ahead for Noah and for those who take care of him. The medical appointments, sleepless nights and regular operations with lengthy recoveries will continue, but Shelly says he’s the joy of the family. “I thank him every night before he goes to bed. I say ‘Noah, thank you for such a lovely day. I've loved my day.’ And he’ll say ‘I love you, Mummy. Night night.’”