Royal watchers say Princes William and Harry have a strained relationship, but they're not the first royal siblings rumoured to be at odds. Mari Ramsawakh

As the Duke and Duchess of Sussex prepare to step back from their roles as senior royals, and hope to enjoy more independent living in both the U.K. and Canada, rumours of turmoil within the Royal Family abound. We take a look at Princes William and Harry’s relationship in William and Harry: Princes at War?, a documentary from The Passionate Eye, which examines whether a rift has grown between the brothers and, if so, what its cause might be.

But William and Harry aren’t the first royals to have a purportedly tense relationship. Siblings from the last four generations of the Royal Family, royal watchers and historians say, have clashed over their formal and familial duties.

As a direct heir to the throne, William would have been favoured growing up, while younger brother Harry likely fell into the traditional role of the “spare,” sources say in the documentary. But they add that William and Harry’s mother, the late Princess Diana, always made the effort to treat them as equals, and that her tragic death strengthened their brotherly bond through shared grief.

When William left home for his gap year, however, and then went on to university, it’s believed a split began to form between the two. “William wasn’t really there to sort of put a hand on his shoulder and say, ‘You’re going the wrong way here,’” journalist Robert Jobson says in the film.

Harry began to gain a reputation as the “bad boy,” partying heavily. The resulting tabloid coverage is thought to have caused tension not only within the Royal Family but between the brothers. "Harry has obviously got into some scrapes, which have landed him on the front pages of the newspapers. But plenty of those parties ... William was there [too]. Harry served as a really useful decoy," royal correspondent Simon Vigar says in the film. "Harry resented the fact that he'd taken all the blame," author Katie Nicholl adds.

But royal watchers in the documentary say that when Harry announced his own engagement to American actress Meghan Markle, William wasn’t as supportive. William tried to warn Harry about rushing into marriage, they say, which led to the accusation that William was trying to ruin their relationship.

While the brothers appeared close at Harry and Meaghan’s wedding, the two couples now take very different approaches to how they share their lives with the public, and some believe that there may still be a feud bubbling between the brothers.

Love, money and betrayal: are Harry and William at war?

In some ways, William and Harry’s relationship as children and young men parallels the dynamic between their father and uncle. “The heir and the spare has always been a thing in the Royal Family,” broadcaster and journalist Carole Malone says in the film.

Like William, young Prince Charles had the weight of his future responsibilities on his shoulders, which may be why he was often considered more reserved than his brother, Prince Andrew. Andrew, like his future nephew Harry, is believed to have been given more freedom than his brother and went on to develop a reputation as the “playboy prince.” His marriage to Sarah “Fergie” Ferguson was also the subject of tabloid fodder. 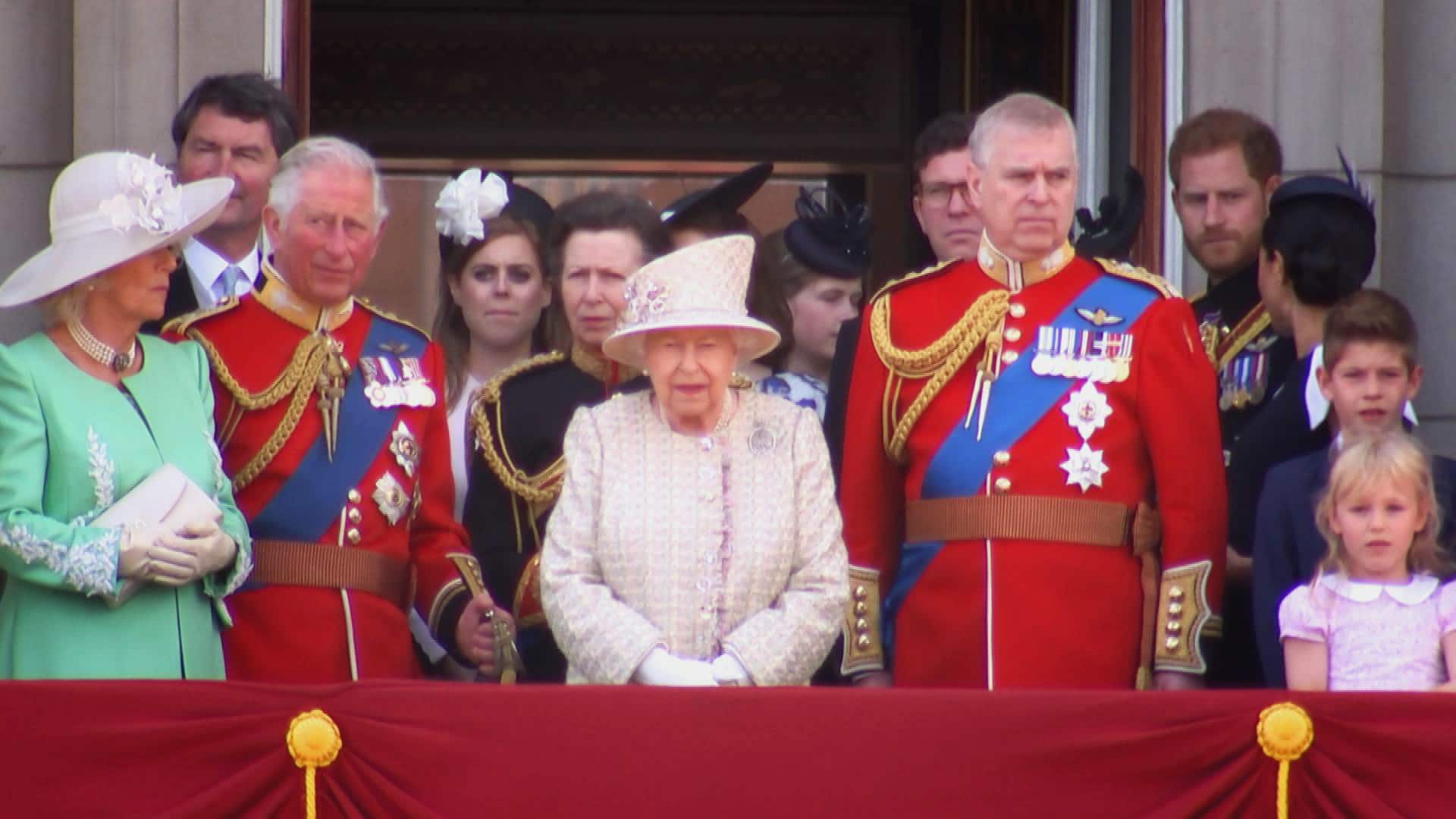 Over the years, there have been rumours about the princes’ own heated relationship. Most recently, Andrew's comments about his past association with convicted sex offender Jeffrey Epstein are believed to have troubled Charles. "[Charles] was always very concerned about the connection," Nicholl told CBC News. Andrew has since announced that he will be stepping back from his public duties as part of the monarchy.

Royal sibling feuds aren’t just limited to the princes of the family. Before Queen Elizabeth took the throne, she was said to be very close to her sister, Margaret. “They were just as tight as William and Harry,” Nicholl says in the film. However, it would be forbidden love that put distance between the sisters.

Margaret fell in love with her father’s right hand man, Peter Townsend, a man 16 years her senior, but there was a problem: Townsend had been married before. As Queen, Elizabeth was the head of the Church of England, and in that position, she could not condone the marriage between her sister, a princess, and a divorced man, Vigar explains.

As such, Margaret and Townsend were denied their request to marry. Nicholl says that she believes that this denial “caused a massive fracture in their relationship.”

Margaret wasn’t the first royal to fall for a divorcee, nor was her relationship with Townsend the first time love came between royal siblings.

In the 1930s, Edward, then the Prince of Wales and heir to the throne, began a relationship with Wallis Simpson, an American socialite who had already divorced one husband and was married to her second when they met. The two continued their affair until Simpson divorced her husband in 1936, by which time Edward had become King Edward VIII.

Like Queen Elizabeth, Edward was now the head of the Church of England, and marrying a divorced woman would upset the British public, the government and his own family. But instead of ending his relationship, Edward abdicated the throne in December 1936.

In doing so, he left the job of being King to his younger brother, Prince Albert. Thrust into a role he never expected to have, Albert’s life changed forever as he dealt with the fallout of his brother’s abdication. He reigned as King George VI until his death in 1952. But it also altered the future of his daughters in the process. Elizabeth, his eldest, was suddenly the immediate heir to the throne.

Edward and Simpson moved to France and took on the titles of Duke and Duchess of Windsor. They did not take on any public service for Britain.

Watch William and Harry: Princes at War? and Harry & William: What Went Wrong? on The Passionate Eye.