Prince Philip: The Plot to Make a King

Featuring exclusive interviews with members of the royal family and never before shared memoirs "Prince Philip: the Plot to Make a King" tells the story of the political maneuvering behind matters of the heart.

Prince Philip: The Plot to Make a King tells the inside story of the fierce tensions unleashed when the Queen fell in love with Prince Philip – tensions that would place huge strain on the royal marriage, and would shape the future of Elizabeth’s reign. Young Philip, it was felt, was “rough, ill-mannered, uneducated and would probably not be faithful,” according to one courtier. The royal and political elite disliked his German roots - and they disliked his larger than life, ferociously ambitious uncle Lord Louis Mountbatten. 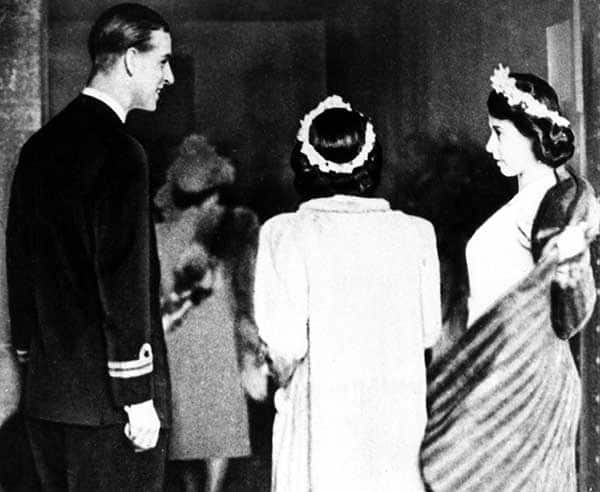 This film draws on unpublished memoirs to show how Philip and Mountbatten were manoeuvring for a royal marriage as early as the winter of 1939-40, when the Queen was just 13.But when Mountbatten was heard to declare “The House of Mountbatten now reigns” following the death of King George VI in 1952, the establishment fought back against what they feared was a dynastic coup.

“Prince Philip was completely excluded … everybody closed ranks,” says Mountbatten’s daughter Pamela.In an exclusive interview, she and her sister, Patricia – Philip’s cousins - reveal that it was Prime Minister, Winston Churchill, who did most to make sure Philip had no meaningful power. Denied the right to even pass on his name Philip exploded “I’m nothing but a bloody amoeba!” Torn between the two sides the Queen was reported to be close to tears.

Philips’s German links were also a source of anxiety for Elizabeth’s parents. The present Queen’s mother is reported to have privately referred to Philip as ‘The Hun.’ The film features an interview with Philip’s nephew, Prince Rainer von Hessen, who shares the unpublished memoirs of his mother – Philip’s sister. In them she describes a private lunch with Hitler and her initial admiration for him.Her husband would become an SS colonel, and the head of one of the Nazi intelligence agencies – explaining much of the hostility Philip would suffer in Britain during and after the war.

The film reveals, for the first time, the complexities and frustrations of the Royal marriage as the Queen struggled to reconcile the love of her husband with the suspicions of her family and her government.

Produced and Directed by Richard Sanders