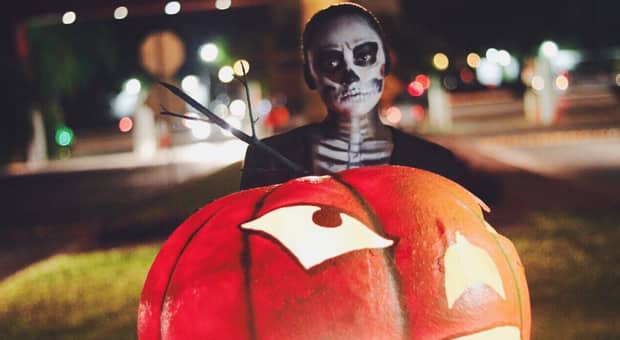 Two-foot tall Anna and Elsa knock on the door, followed by Woody in pretend chaps and felt cowboy hat. Next, bright yellow Pikachu walks up to the door with his parents a few feet away and a Stormtrooper runs across the front lawn clutching a mini plastic jack-o'-lantern bursting with bite-sized Snickers bars.

Your cheeks hurt from smiling so hard at these adorable trick-or-treaters, reminding you so much of your own kids when they were younger. Goodness, where has the time gone?

Trick-or-treating is for cute little Disney characters ..., not teenagers. Right?

Then just like that — a 5-foot tall Pennywise killer clown erupts straight from your nightmares and is standing on the doorstep abruptly chasing all the warm, fuzzy feelings away. (Cue the sound of a needle dragged across a screeching record.)

You cringe, just a little, and think how old is too old for Halloween? Shouldn’t this kid be doing homework, or working part time after school? Why are they still knocking on my door?

Relevant Reading: Halloween Is An Expensive, Commercial Nightmare — But Here’s Why It’s Good For Kids

Many people hate seeing teens armed with pillowcases, asking for candy. Trick-or-treating is for cute little Disney characters celebrating one of their favourite nights of the year, not teenagers. Right?

But here’s my take as a mom of teens: Childhood is far too short, so why shouldn’t kids keep going out for as long as they want to? Where is the harm in it if they are having fun, dressing up, behaving and hanging out with friends? Halloween is a social event, a chance to express creativity through costumes and play around with makeup. October 31st brings out the child in all of us.

'I think we spend too much time working to push our kids to grow up. We are talking about a piece of candy or two.'

Last year, my 14-year-old daughter went out dressed as one of those killer clowns. Her makeup was spot-on and a little bit terrifying. Halloween has always been her second favourite time of the year, right behind Christmas. For weeks before, she had this running debate with herself about going out or not. Finally, she asked me what I thought: “It’s entirely up to you. If you want to go out for Halloween, then go out and have fun.”

Ultimately, there are no 20-year-olds going door to door trick-or-treating and most kids intuitively know when the time is right to move on. Otherwise it’s good clean fun. No harm in that.

I remember how bored I was that last Halloween when I was 13 and how little creativity I put into my costume. I think I threw pyjamas on over my clothing. Mostly, I went along because my brother, who was two years younger than I was, loved the occasion and always had amazing costumes. But if it hadn’t been for him, I probably would have stopped going earlier. By the time I was 14, I was working part time at a fast food restaurant, so, I quit going out for Halloween.

“Teens stop on their own when their friends stop. It’s peer pressure and social pressure,” said my oldest girl, 18, who quit trick-or-treating at age 14.

Manners matter more to me than a child’s age when they show up at the door on Halloween. I often remind myself that the child at the door may look 17 and have a disability that means they function as a 10-year-old. It’s often impossible to guess a child’s age based on physical size. We all know that one child who was close to 6-feet tall by 12 years old. Why shouldn’t they be allowed to enjoy Halloween without judgmental looks?

Where is the harm in it if they are having fun, dressing up, behaving and hanging out with friends?

Christy Laverty, a mom of two high schoolers, says one of her daughters plans to go out this year and the other is still on the fence. “Both my kids are tall and have gotten looks while out trick-or-treating for years."

“I do think teens should go out trick-or-treating if they want to. They have a long time to be adults and I think they should be able to be kids. I think we spend too much time working to push our kids to grow up. We are talking about a piece of candy or two.”

The teen years aren’t easy. Both of my daughters have a list of concerns and worries about adulthood — climate change, economics, taxes, politics, bullying, exams and getting into college or university, then gaining a foothold in the job market. These things sometimes keep them awake at night. The adult years are bearing down fast, so why shouldn’t they slow life down a little sometimes?

My youngest daughter hasn’t yet decided if she wants to dress up and go out for Halloween this year. If she asks me, I suspect I will have the same answer I did last October and the year before that, too: “Go, have fun! Mind your manners and be safe.” 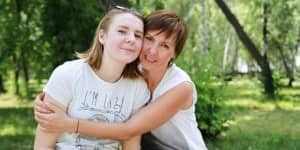 I’m A Little Uncomfortable Saying No, But It’s What My Teens Need To Hear 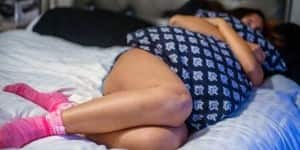 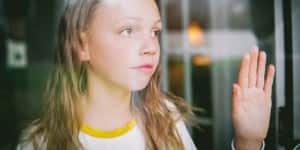 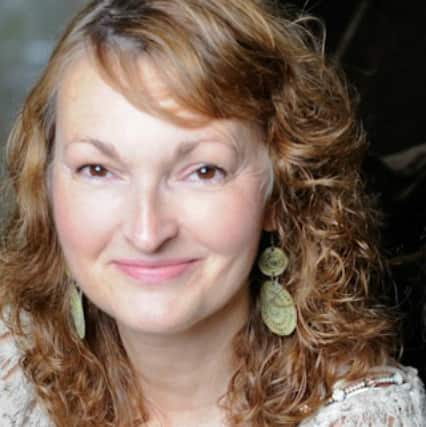 My name is Paula Schuck and I have been writing professionally for over 20 years. I am a mother of two daughters, and I am a fierce advocate for several health issues. I am a yoga nut, skier and content coordinator for two London, Ontario, trade magazines. I have been published online and in traditional magazines and newspapers including: Today’s Parent, The Globe and Mail, Kitchener Record, London Free Press, trivago.ca, Ontario Parks blog and Food, Wine and Travel magazine.

I’m A Little Uncomfortable Saying No, But It’s What My Teens Need To Hear