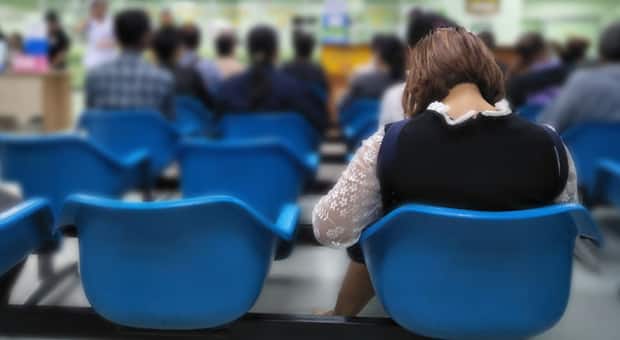 I decided to become a single mother by choice. Within my community, that life choice is generally accepted, but I didn’t actually know anyone directly who had gone through the experience. From choosing donor sperm, to repeatedly being asked about a partner, to what I wish I’d done differently — here’s what I learned about getting pregnant solo.

Go With Your Gut

When I was clicking through the profiles of sperm donors, deciding which stranger I wanted to roll my genetic dice with was a bizarre experience.

My initial approach was to read the details first, look at photos second. The write-ups list physical attributes like ethnic ancestry, blood type, eye colour, hair colour, height, weight and medical history. They also describe why someone chose to donate, their occupation, education and interests.

If you’ve procreated with a partner, it’s unlikely that when you first met that person you thought, 'Ooh, Polish and Scottish ancestry who enjoys sailing, you say? FATHER MY BABY!'

If you’ve procreated with a partner, it’s unlikely that when you first met that person you thought, “Ooh, Polish and Scottish ancestry who enjoys sailing, you say? FATHER MY BABY!” You more likely simply felt an attraction or an interest in someone, and if you went so far as to fall in love, height and eye colour probably aren’t what you value most about who that person is.

But if you’re never going to have a relationship with the person whose sperm you’ll use, how do you decide?

“Is there some kind of grab-bag of sperm I could use?” I said (half) jokingly to one of the nurses at the fertility clinic. She gasped.

“No! This is one of the most important decisions in your life!”

Yes, becoming a parent so intentionally was one of the most important decisions in my life. But other than hoping for a healthy baby, I wasn't so concerned about whether a sperm donor likes old movies or not. That said, there were instances where I’d decide a write-up looked good, but I'd take it back when I looked at the photos. I found myself having “Yikes! Not that nose!” reactions that I hate to admit — but were hard to ignore.

I changed my plan and tried looking at photos first. It wasn't exactly attraction, but if I found myself feeling even an inkling of “I could have a conversation with that person," then I’d read the bio. It saved time, and my short list got shorter. In the end, regardless of the paper profile, I kept coming back to the same donor, because he had kind eyes.

More From Christa: I Went On Tinder When I Was Five Months Pregnant

Don’t Flirt In The Waiting Room

I learned the hard way that most other people at the fertility clinic aren’t single.

I looked up to catch the receptionist giving me a questioning look. Right, I thought. Don’t flirt at the fertility clinic.

A super cute woman in overalls sat next to me and we made eye contact as we both picked up fashion magazines from three years ago. We smiled, and I was about to start a conversation when someone suddenly took the seat next to her and gave her a kiss. Dang.

Perhaps I should have been less surprised the next time, when I got into a fun chat with a man in the waiting room and then he was called in to join his wife. I looked up to catch the receptionist giving me a questioning look. Right, I thought. Don’t flirt at the fertility clinic.

Maybe my single-gal mojo forgot where I was. And maybe I’m used to my bubble of West Toronto via East Vancouver where single folks, queer folks, all folks and their friends (rather than partners) decide to create families together. But that's when I realized...

Single Women Are Still The Minority

My vision of fertility clinics, before I went to one, was of single women and queer families. But the majority of people I encountered were straight couples facing fertility issues. And despite posters advertising gender and queer inclusivity at my fertility clinic, I still encountered multiple assumptions about my situation.

Despite posters advertising gender and queer inclusivity at my fertility clinic, I still encountered multiple assumptions about my situation.

One of the forms I filled out also asked for my partner’s details; I wished that section had been prefaced with “optional” or “if applicable” rather than having to state that it wasn’t. “Oh, just leave that part blank, then,” the woman at the desk said when I pointed it out.

“Is husband in the waiting room?” one nurse asked me after I was called into my appointment from the change room.

“No partner,” I said, trying to quash both the married and straight assumptions with one word. (Suggestion: “Do you have someone in the waiting room?”)

Despite fertility options being available (theoretically, not necessarily financially or otherwise) to all, it seemed my Toronto clinic still had a long way to go in broadening their scope on who their clients were.

From Christa's Pregnancy: I Couldn’t Find Any Disability Maternity Photos, So I Made My Own

Love The One You’re With

On the day of my IUI (intrauterine insemination), I went alone. I arrived feeling a surge of love for myself and for the baby I hoped for. I felt excited at the prospect, clear in my decision to try to get pregnant, scared of being disappointed and nervous about the procedure.

“We’ll go slow,” the nurse said, who dimmed the lights and talked softly (bless her) in her established practice of making the medical procedure as gentle as possible.

I arrived feeling a surge of love for myself and for the baby I hoped for.

“This looks healthy!” the nurse exclaimed as she shook the small vial after double checking the donor number on it with me — yes, it was the number of Mr. Kind Eyes. She left the room to allow me privacy to get undressed and to climb onto the table. The procedure itself felt a bit like a pap smear as the sperm was injected into my uterus via a catheter. It was over quickly.

After I got dressed and opened the door, the nurse was there to describe what might happen next (possible light spotting, a reminder to take the blood test in two weeks and that the clinic will call with the results), and I felt a deep urge to give her a hug. The decision to try and conceive on my own was a long time coming, and then it got longer with all the tests and the choice of sperm donor. I didn’t anticipate feeling emotional at that moment and I wished that I had brought a friend with me, someone to share in the hope and excitement.

“Thank you,” I said, holding myself back from pulling her into a hug.

She held my gaze and said, “Fingers crossed, my dear.” I Went On Tinder When I Was Five Months Pregnant 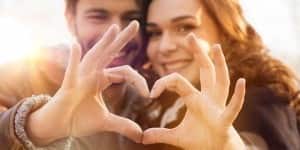 Take It From Me: 3 Easy Rules For Dating When You Have Kids 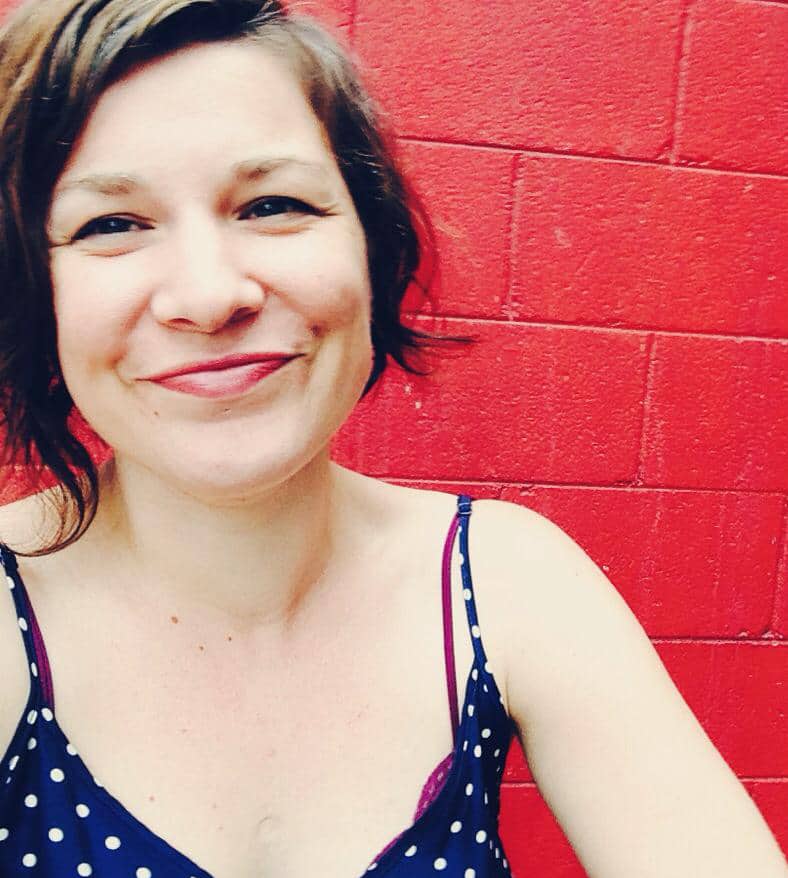 Christa Couture is an award-winning performing and recording artist, a non-fiction writer, a digital producer, a cyborg and a halfbreed. Her fourth album “Long Time Leaving” was released in 2016 on Black Hen Music; her writing has been published in Room, Shameless, Augur, and the anthology “The M Word;” and as a speaker and storyteller, she has addressed audiences for CBC’s DNTO, Moses Znaimer’s conference ideacity, and Imaginate in Port Hope, Ontario. Prairie-raised, Christa spent 17 years in Vancouver and now calls Toronto home. Find Christa at christacouture.com, on Twitter and on Instagram.

I Went On Tinder When I Was Five Months Pregnant

Take It From Me: 3 Easy Rules For Dating When You Have Kids