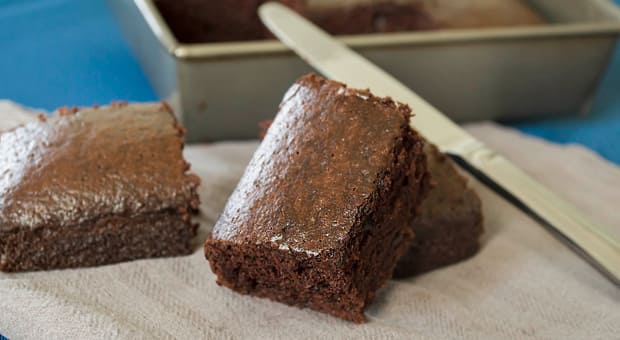 Learn How To Make This Second World War Ration Cake

Butter, sugar, meat, coffee, tea… This might just seem like the start of a normal grocery list to us — a few staple food items, generally accessible and relatively affordable — but it wasn’t always so! In fact, during the Second World War, it would have been just the opposite.

By the early '40s, Canadians’ access to food was beginning to change. Many farmers and other workers had joined the war effort, and as a nation, it became a priority to make regular shipments of food to soldiers. In order to ensure a fair distribution of the food that was available, the Canadian government implemented rationing coupons for various products.

You'll Also Love: How To Make A Favourite Cookie Of The 1946 Canadian Army

During this same time, life was busy at the Fort Rodd Hill, as it was the first time that Canada’s West Coast was under threat. Many soldiers and members of the Canadian Women’s Army Corps were stationed at Fort Rodd and other forts in the Victoria-Esquimalt Coastal Defense system. Families in the area were all feeling the absence of loved ones, but they were also feeling the constraints in the kitchen. Canadian homemakers had to be innovative to find ways of making comforting treats without the ingredients upon which they normally relied.

This recipe for a ration cake — which is reflective of other wartime recipes — is a great example of a treat that would have been made for special occasions. It would have taken several weeks' worth of sugar rations to make happen, and if you take a closer look, maybe you can spot the clever way of using non-rationed ingredients to make the cake rise!

Although a rationed treat of old, this cake is still good for any occasion, and perfect to try out with some little bakers at home! 1. Preheat the oven to 350 °F.
2. Lightly grease an 8-inch square pan with shortening.
3. Combine flour, sugar, baking soda, cocoa and salt in a bowl.
4. Add the vinegar, vegetable oil, vanilla extract and water to the mixture. Mix well.
5. Pour the mixture into the pan and bake for 30 minutes. 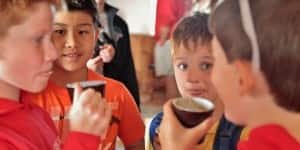 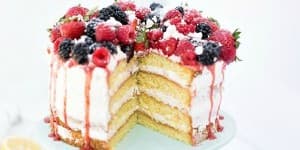 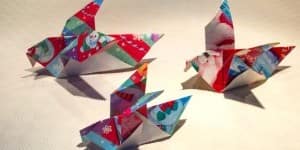 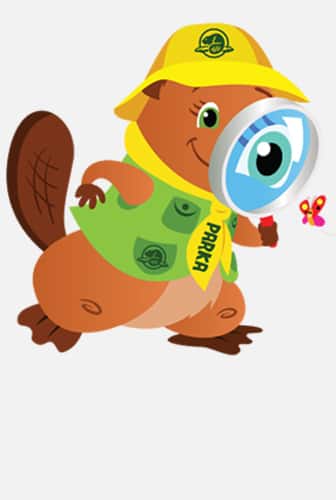 Club Parka is a Parks Canada program for preschoolers at national parks and historic sites across the country. Kids can take part in the program online, too!

Visit parkscanada.gc.ca/Parka to download activity pages and get to know Parka, the busy little beaver who helps kids explore the world around them.

You can watch Parka weekday mornings on CBC TV following each episode of Chirp.