Penny Oleksiak is presented with her Canadian-record 7th Olympic medal

Canada became an outlier in the fight against COVID-19 by allowing residents to mix various coronavirus vaccines. But while the approach has been controversial, it’s now increasingly being explored by other countries.
Health |July 29|

The new heads of CSIS's largest collections unit say they know there's a systemic racism problem in Canada's spy service — and they want to end it.
Politics |August 1

Business travel may be a long time coming back to pre-pandemic levels. That will hurt many bottom lines, particularly for airlines where business trips make up a significant part of industry profit.
Business |August 1|
Video

Blood flow restriction training finds fans at the Olympics, but it comes with risks

A newly popular and physically uncomfortable training technique being used by some competitors at the Olympics has experts torn on its benefits and risks.
Health |August 1
Royal Fascinator

Prince Harry promises a 'wholly truthful' memoir — but how personal will he get?

Whatever Harry chooses to include in his recently announced book, it will become part of a deeply entrenched tradition of royal memoir, something that has taken various forms as everyone from Henry VIII's sixth wife Katherine Parr to the Duke of Windsor and Sarah, Duchess of York, have offered up recollections for the reading public.
World |August 1 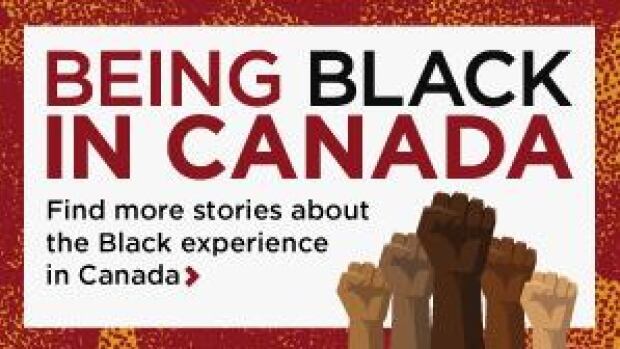 Feedback or complaints regarding the application of CBC Journalistic Standards and practices?
learn more

Singh hopes to build momentum on tour of Indigenous communities

Take pictures in your backyard this weekend to help save nature