Tight control measures for COVID-19 remain in place across China after Wuhan lifted its lockdown yesterday as imported and asymptomatic cases continue to rise.

'We have it under control' as long as 'we can monitor and identify' outbreaks quickly, China's CDC head says

Tight control measures for COVID-19 remain in place across China after Wuhan lifted its lockdown yesterday as imported and asymptomatic cases continue to rise.

Wuhan city saw more than 620,000 public transport passengers on Wednesday, the day the city's 76-day lockdown was lifted. According to its transport department on Thursday, 346 bus and boat lines, seven subway lines as well as taxis resumed service, as demands for public transport surged after Wuhan lifted its outbound travel restrictions.

The number of inbound and outbound passengers also saw increases on Wednesday, as 52,000 people left Wuhan by train, air and bus, and 31,000 people entered the city.

In order to address the concerns whether a reopened Wuhan will lead to a resurgence, Zeng Guang, chief epidemiologist of the Chinese Centre for Disease Control and Prevention, said that the COVID-19 epidemic in China will remain under control as the monitoring ability has greatly improved.

"The most important thing that changed is the monitoring ability. Monitoring is the key. Once you have the ability to spot the outbreak quickly, you can contain it," he said. "So for China, whether the new cases are imported or not, as long as we can monitor and identify them in a timely fashion, we have it under control."

Wednesday also saw a medical team led by China's top medical adviser Zhong Nanshan from south China's Guangdong province bidding farewell to the worst-hit city after the medical staff sparing no efforts in saving lives of the most critical patients in the intensive care unit since the beginning of February.

Though the COVID-19 outbreak in China wanes, China remains vigilant and alert as both imported and asymptomatic cases continue to rise.

The Chinese mainland reported 63 new confirmed cases on Wednesday, of which 61 were imported, according to data released by China's National Health Commission on Thursday.

WATCH | How to stay safe during a pandemic: 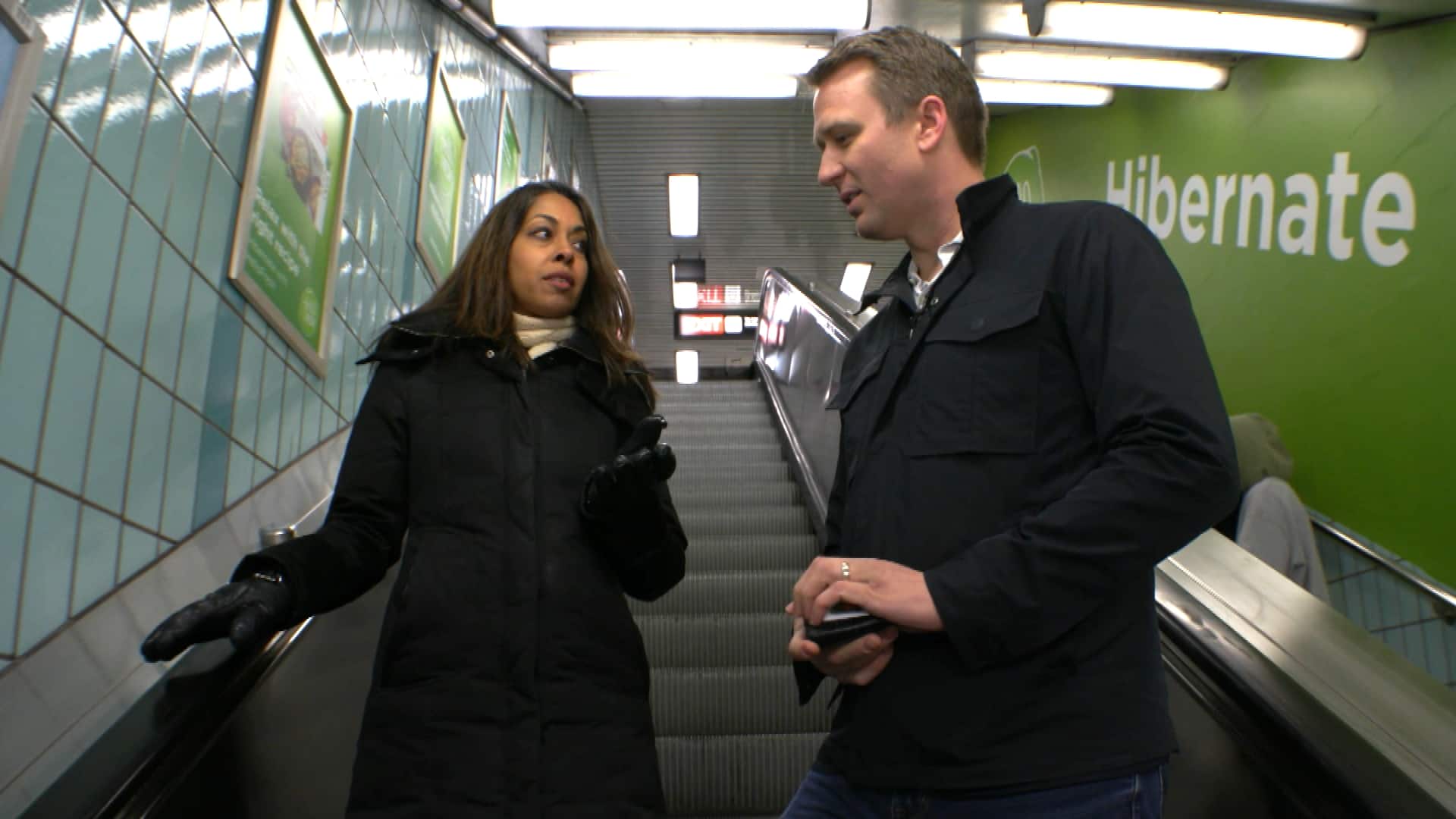 How to stay safe during a pandemic

12 months ago
6:36
Infection control expert Dr. Susy Hota breaks down what we need to know to protect ourselves amid the coronavirus outbreak — from taking public transit to cleaning in the kitchen. 6:36

The commission also said that since April 1, 17 provincial-level regions have reported 280 new asymptomatic local infections and called on a reinforced work of discovery, report and management in accordance with guidelines and requirements.

Besides strengthened measures taken in airports across China, east China's Shanghai Municipality, an international business hub and one of the world's largest port cities, has also been carrying out strict epidemic prevention and control measures at its port areas to prevent the imported cases.

Since March 1, over 500 ships have berthed at the several ports in Shanghai and, as of Wednesday, no suspected or confirmed cases and asymptomatic patients imported by waterways or ports have been found in Shanghai.

The northeast Chinese city of Suifenhe, a port city close to the border with Russia in the Heilongjiang Province, has locked down all its communities, subject to closed management starting from April 8 to cope with the increasing number of imported COVID-19 cases.

It was reported that Suifenhe has recorded 84 confirmed cases and 127 asymptomatic cases over the past three weeks.