The World Health Organization said on Tuesday that a report that COVID-19 had emerged in December in France, sooner than previously thought, was "not surprising," and urged countries to investigate any other early suspicious cases.

The World Health Organization said on Tuesday that a report that COVID-19 had emerged in December in France, sooner than previously thought, was "not surprising," and urged countries to investigate any other early suspicious cases.

The disease later identified as COVID-19 was first reported by Chinese authorities to the WHO on Dec. 31 and was not previously believed to have spread to Europe until January.

"This gives a whole new picture on everything," WHO spokesman Christian Lindmeier told a UN briefing in Geneva, referring to the French reports.

"The findings help to better understand the potential virus circulation of COVID-19."

Other possible earlier cases could emerge after retesting samples, he said. 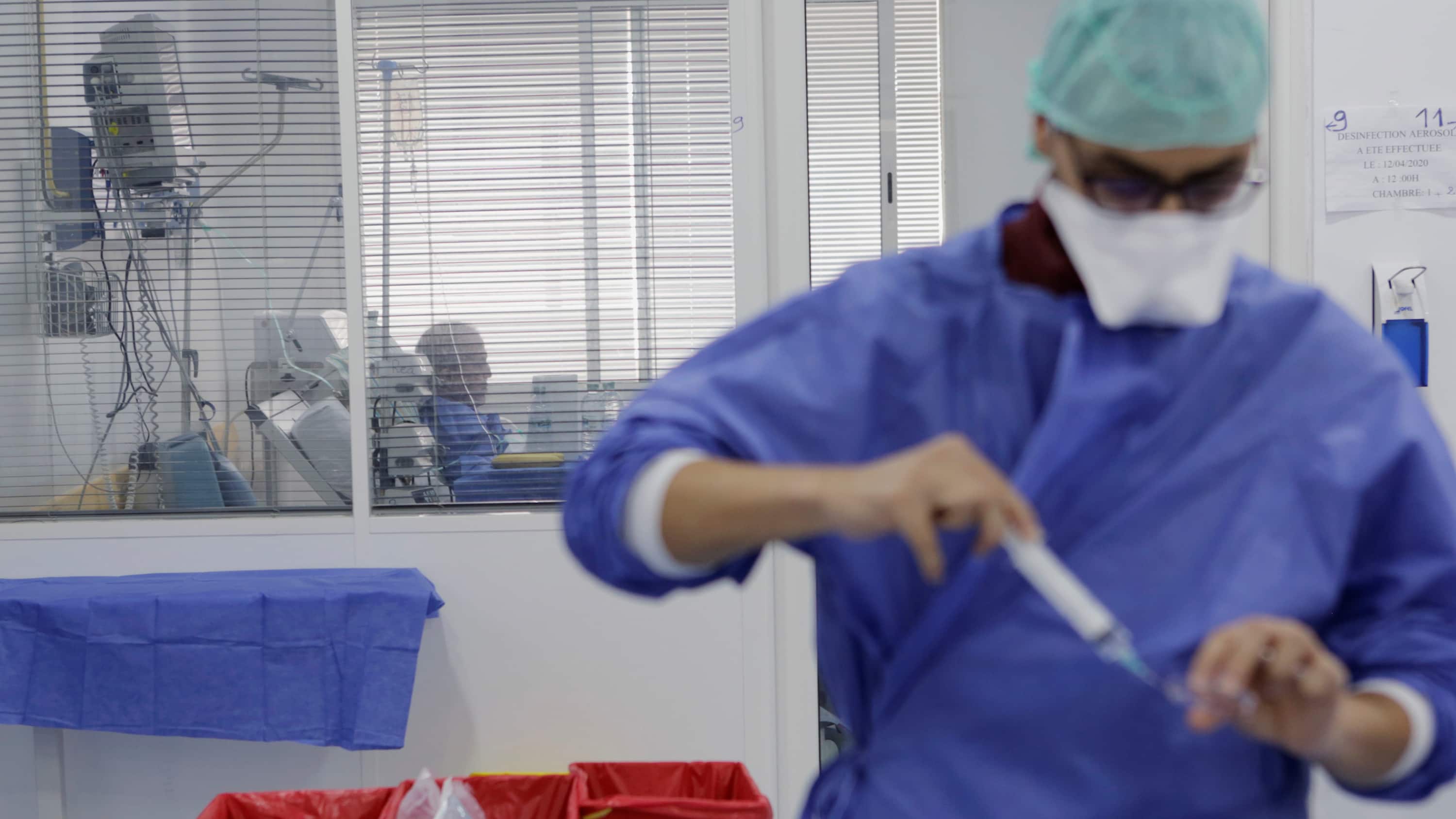 10 months agoVideo
1:01
The World Health Organization pushes countries to review older cases of pneumonia to gain a clearer picture of the viral spread. 1:01

A French hospital that retested old samples from pneumonia patients discovered that it treated a man who had COVID-19 as early as Dec. 27, nearly a month before the French government confirmed its first cases.

Lindmeier encouraged other countries to check records for pneumonia cases of unspecified origin in late 2019, saying this would give the world a "new and clearer picture" of the outbreak.

Asked about the origins of the virus in China, Lindmeier stressed that it was "really, really important" to explore this.

U.S. Secretary of State Mike Pompeo alleges his country has evidence that the new coronavirus emerged from a laboratory in Wuhan, China, although scientists have advised the WHO that it is of animal origin.

"That may need further missions or a mission (to China) so we are looking forward to this," Lindmeier said.

WHO's top emergencies expert Mike Ryan said on Monday that the body's chief had raised the issue of the origins of the virus "at the highest level" during a WHO mission to China in January.