WHO chief calls for 'honest leadership from the U.S. and China' 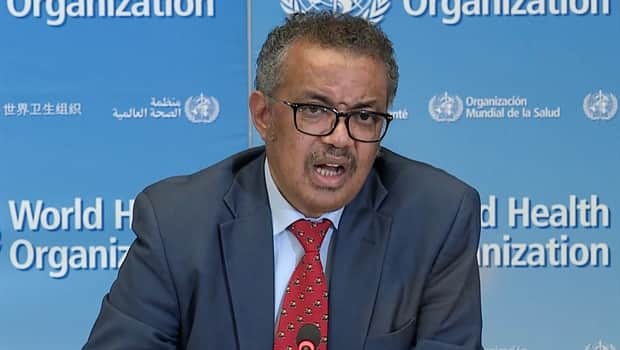 The head of the World Health Organization gave a strident defence of his agency's handling of the coronavirus pandemic on Wednesday, in response to U.S. President Donald Trump's criticism and suggestion that Washington could review its funding for the agency.

WHO director general Tedros Adhanom Ghebreyesus repeatedly called for unity and a halt to "politicization" of the global health crisis.

The United States is the top donor to the Geneva-based body that Trump said had issued bad advice during the new coronavirus outbreak.

U.S. contributions to WHO in 2019 exceeded $400 million US, about 15 per cent of the budget and almost double the second-largest member state contribution. China, in contrast, contributed $44 million.

Trump said both on social media and at a White House briefing on Tuesday that his administration would be reconsidering its level of funding for WHO.

Ghebreyesus thanked the United States for its generous support and indicated he expected it would continue.

"We have kept the world informed about the latest data, information and evidence," Tedros said, noting that Thursday would mark 100 days since China first notified the organization of cases of "pneumonia with unknown cause" on Dec. 31.

Tedros, a former foreign minister of Ethiopia, also rejected Trump's suggestion that the WHO was "China-centric," saying: "We are close to every nation, we are colour-blind." 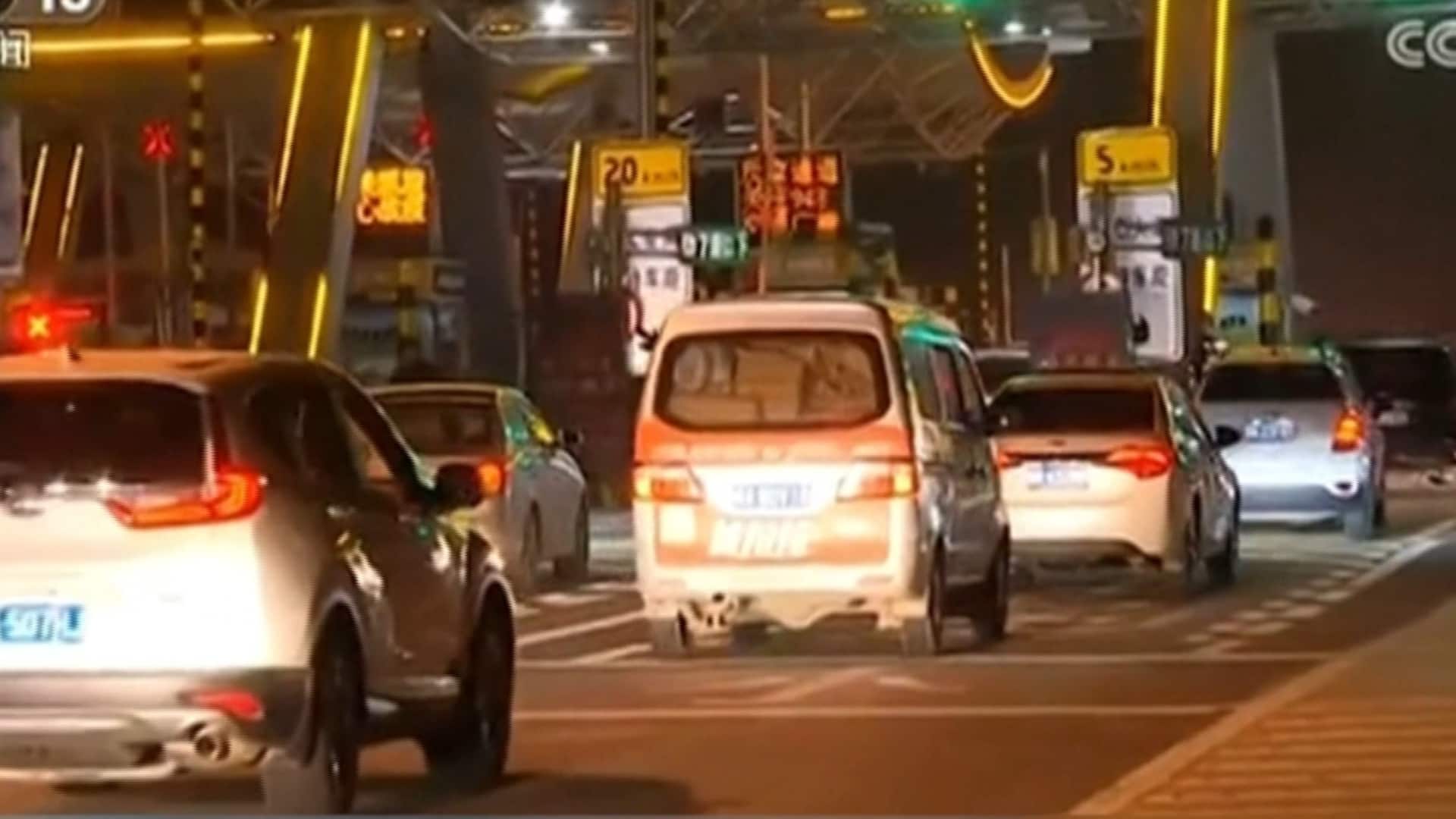 7 months ago
1:15
Vehicles crossed toll gates and trains began stopping at stations after severe restrictions were enacted in January. 1:15

The United Nations agency would conduct its usual assessment of its performance after the emergency and draw lessons about its strengths and weaknesses, Tedros said, adding: "We make mistakes like other human beings."

"So my advice, three things," Tedros said. "Please, unity at national level, no using COVID for political points. Second, honest solidarity at the global level. And honest leadership from the U.S. and China."

"The most powerful should lead the way and please quarantine COVID politics," he said, referring to COVID-19, the highly contagious, sometimes deadly illness caused by the new coronavirus.

Dr. Bruce Aylward, the Canadian-born senior adviser to the WHO director general, also defended the UN agency's relationship with China, saying its work with Beijing authorities was important to understand the outbreak that began in Wuhan.

"It was absolutely critical in the early part of this outbreak to have full access to everything possible, to get on the ground and work with the Chinese to understand this," he told reporters.

"This is what we did with every other hard-hit country like Spain and had nothing to do with China specifically."

He also defended WHO recommendations to keep borders open, saying that China had worked very hard to identify and detect early cases and their contacts and ensure they did not travel in order to contain the outbreak.

While not part of Trump's criticism on Tuesday, the WHO has been questioned with respect to its exclusion of Taiwan because of diplomatic pressure from China, which does not consider it an independent state.

The U.S. State Department has previously lobbied for Taiwan's greater participation in the international fight against COVID-19, as it appears to have achieved some success in limiting the spread of the virus.

Meanwhile, the WHO's Hans Kluge described the outbreak of coronavirus in Europe as "very concerning" and urged governments to give "very careful consideration" before relaxing measures to control its spread.

"A dramatic rise in cases across the Atlantic skews what remains a very concerning picture in Europe," he said. "We still have a long way to go in the marathon."