China announces additional $30M in funding for WHO

China said on Thursday it would donate a further $30 million US to the World Health Organization, which is seeking more than $1 billion to fund its battle against the coronavirus pandemic that has killed more than 185,000 people worldwide.

Move comes soon after Donald Trump said he would suspend and review U.S. funding commitment for WHO 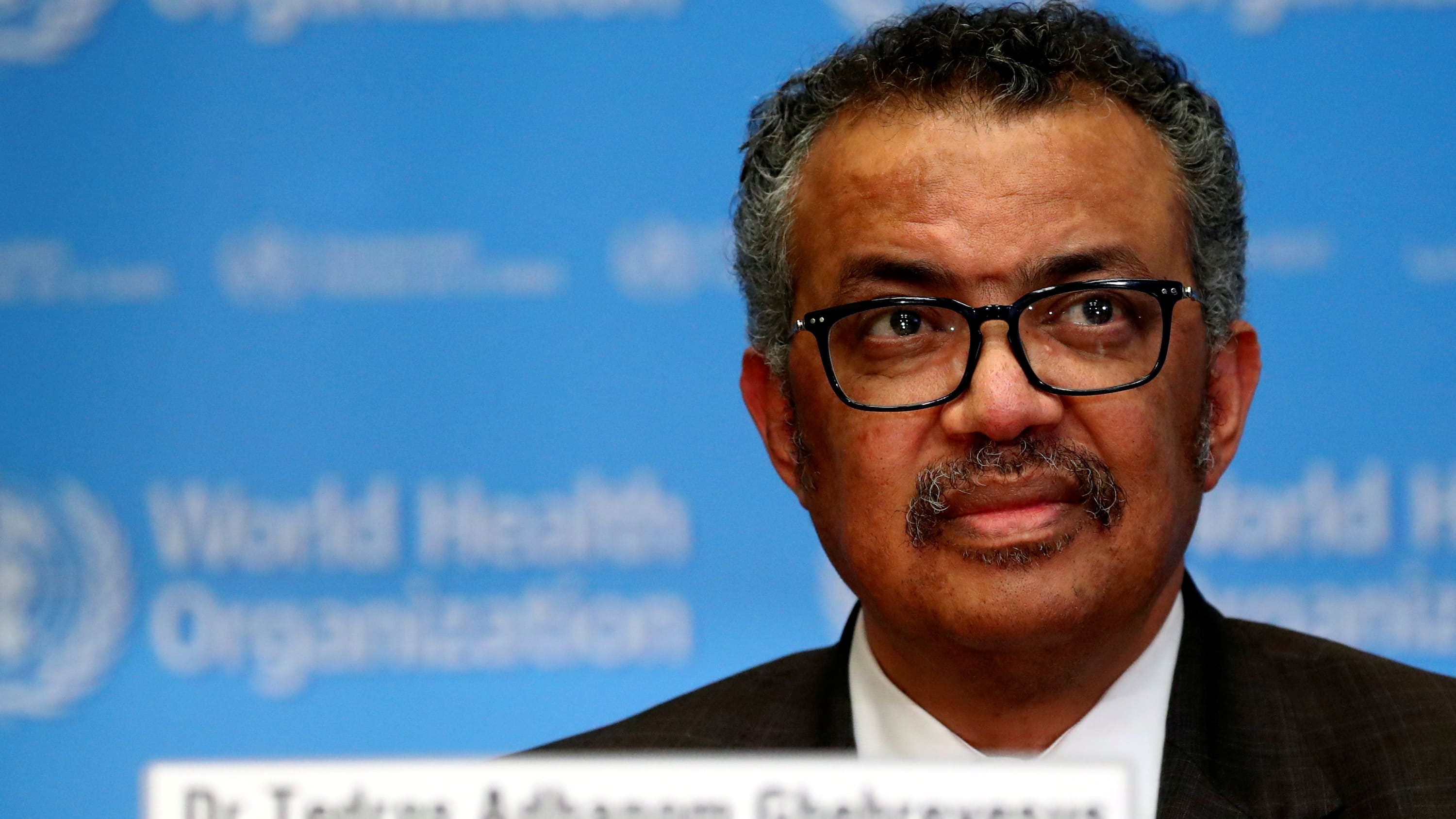 'There is nothing hidden from the U.S.,' WHO says

9 months agoVideo
3:17
The World Health Organization says its close relationship with the U.S. Centers for Disease Control and Prevention ensures it is completely transparent with the United States.  3:17

China said on Thursday it would donate a further $30 million US to the World Health Organization (WHO), which is seeking more than $1 billion to fund its battle against the coronavirus pandemic that has killed more than 185,000 people worldwide.

The donation aimed to support the global fight against COVID-19, in particular strengthening health systems in developing countries, Foreign Ministry spokesperson Hua Chunying said. She noted that China had already donated $20 million to the WHO on March 11.

"At this crucial moment, supporting WHO is supporting multilateralism and global solidarity," Hua said on Twitter.

The pledge comes about a week after U.S. President Donald Trump announced that U.S. funding would be halted while Washington reviewed WHO's role "in severely mismanaging and covering up the spread of the coronavirus." The review, he said, was likely to take 60 to 90 days.

Trump accused the Geneva-based organization of promoting Chinese "disinformation" about the virus, which emerged in the central city of Wuhan last year.

On Wednesday, WHO director-general Tedros Adhanom Ghebreyesus said he hoped the Trump administration would reconsider its decision.

"I hope the U.S. believes that this an important investment, not just to help others, but for the U.S. to stay safe also," Tedros said during a virtual briefing.

The United States contributed more than $400 million to WHO in 2019, or roughly 15 per cent of the organization's budget.

The organization's 2020-21 budget, approved by health ministers last May, amounts to nearly $4.85 billion in total and represents a nine per cent rise from the previous two-year period. 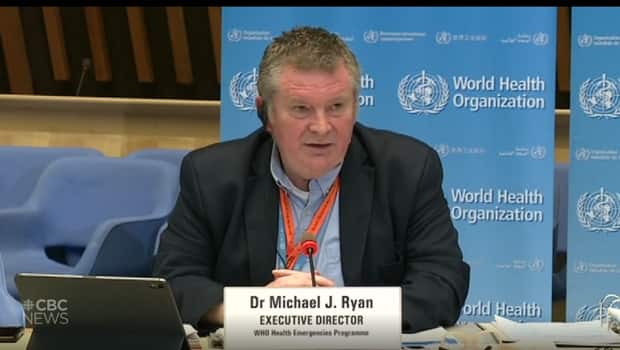 'We alerted the world on January the 5th:' WHO defends its record on COVID-19

10 months agoVideo
2:55
The World Health Organization has defended its handling of the coronavirus outbreak after President Donald Trump orders withdrawal of U.S. funding for the organization. 2:55

Trump's announcement drew international condemnation, coming as it did just over one month after WHO declared the spread of the coronavirus a pandemic, and there are fears it could impact other efforts in global health. The U.S. provides several hundred million dollars to WHO every year in voluntary funding tied to specific programs like polio eradication, vaccine-preventable disease, HIV and hepatitis, tuberculosis and maternal and newborn health.

It also set up another potential fight on Capitol Hill in Washington.

After Trump made his announcement, Democratic House Speaker Nancy Pelosi said it was "dangerous, illegal and will be swiftly challenged."

Democrats in the House on Thursday accused the Trump administration of trying to "scapegoat" WHO and urged an immediate restoration of funding, according to a letter seen by Reuters on Thursday.

"This policy is profoundly misguided and appears to be an effort to scapegoat the WHO in order to deflect attention from your administration's mismanaged and politicized response to the pandemic," said the letter, led by foreign affairs committee chair Eliot Engel and signed by all 26 of the panel's Democratic members.

The U.S. Congress controls federal spending and could pass legislation to guarantee funding for WHO. However, to become law it would need to garner enough support, including from the Republican-led Senate, not just to pass but to override a likely veto.