Law enforcement officials say a woman suspected of sending an envelope containing the poison ricin, addressed to the White House and President Donald Trump, was arrested at the Peace Bridge in Buffalo, N.Y., while attempting to travel to the U.S. 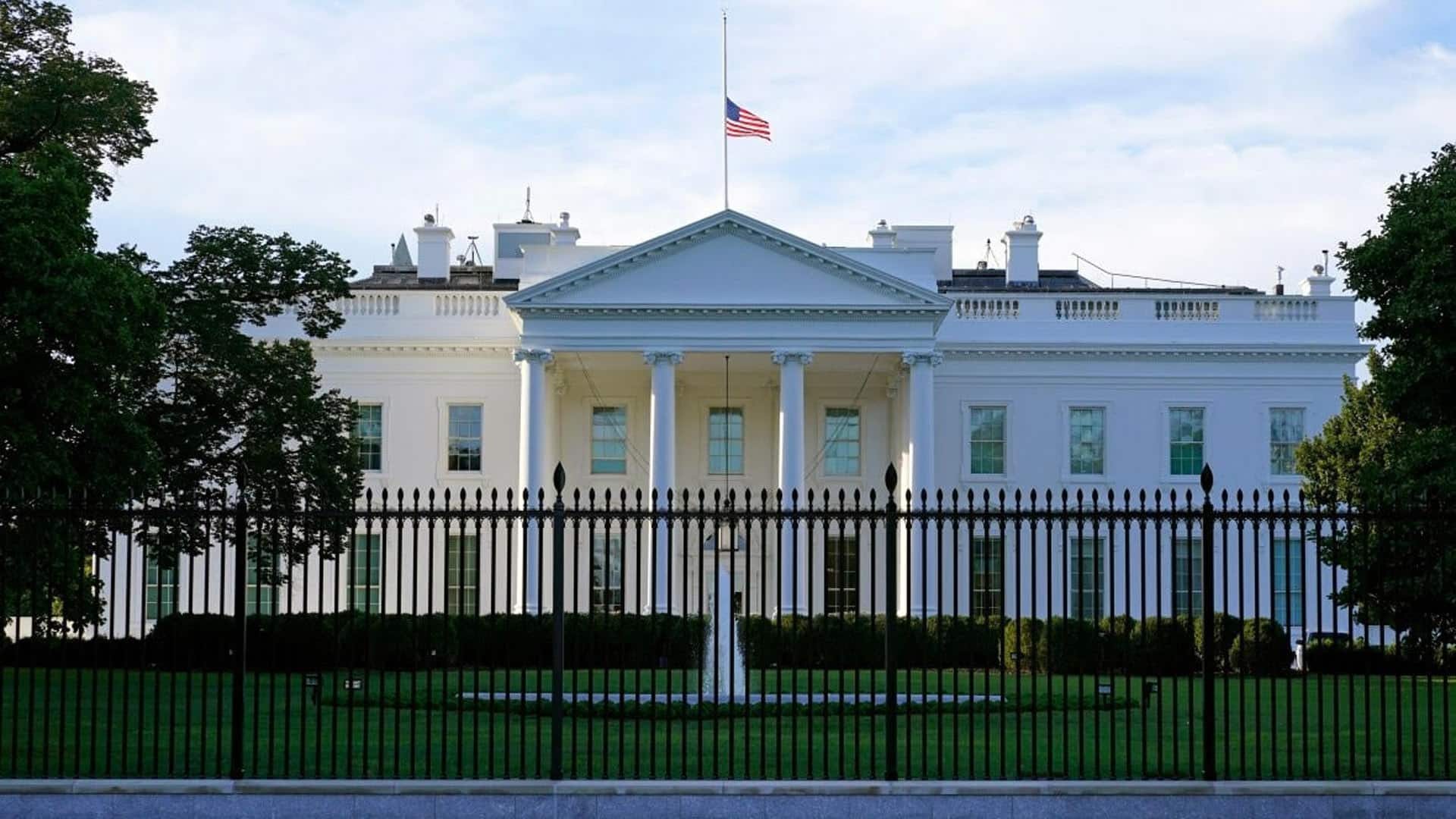 1 month ago
1:59
The RCMP is working with the FBI after federal U.S. officials intercepted an envelope addressed to the White House that contained the poison ricin. 1:59

Three U.S. law enforcement officials say a woman suspected of sending an envelope containing the poison ricin, which was addressed to the White House and President Donald Trump, has been arrested at the New York-Canada border.

The officials say the woman was taken into custody by U.S. Customs and Border Protection (CBP) officers and is expected to face federal charges. The officials were not authorized to discuss the ongoing investigation publicly and spoke on condition of anonymity.

Aaron Bowker of the CBP confirmed with CBC News that the arrest took place at the Peace Bridge in Buffalo, N.Y., and that the individual was travelling from Canada into the United States.

The letter had been intercepted earlier this week before it reached the White House.

A public information officer with the Justice Department based in Buffalo said a court hearing for the suspect was scheduled to take place on Tuesday afternoon.

There have been several prior instances in which U.S. officials have been targeted with ricin, which can be derived from castor oil plants.

A navy veteran was arrested in 2018 and confessed to sending envelopes containing the substance from which ricin is derived to Trump, CIA Director Gina Haspel, FBI Director Christopher Wray and James Mattis, then the secretary of defence. At least two of the letters made it to a Pentagon mail sorting facility.

The Utah man has yet to be tried in the case and could face life in prison if found guilty.

In 2014, a Mississippi man was sentenced to 25 years in prison after sending letters dusted with ricin to then-president Barack Obama and other officials.

The previous year, a woman was accused of mailing ricin-laced letters to Obama and Michael Bloomberg, the then-mayor of New York City. The woman, who tried to frame her husband for the scheme, was sentenced to 18 years in prison after reaching a plea deal.