Indonesia's most active volcano erupted Wednesday with a river of lava and searing gas clouds flowing 1,500 metres down its slopes.

People warned to stay away from 5-kilometre danger zone 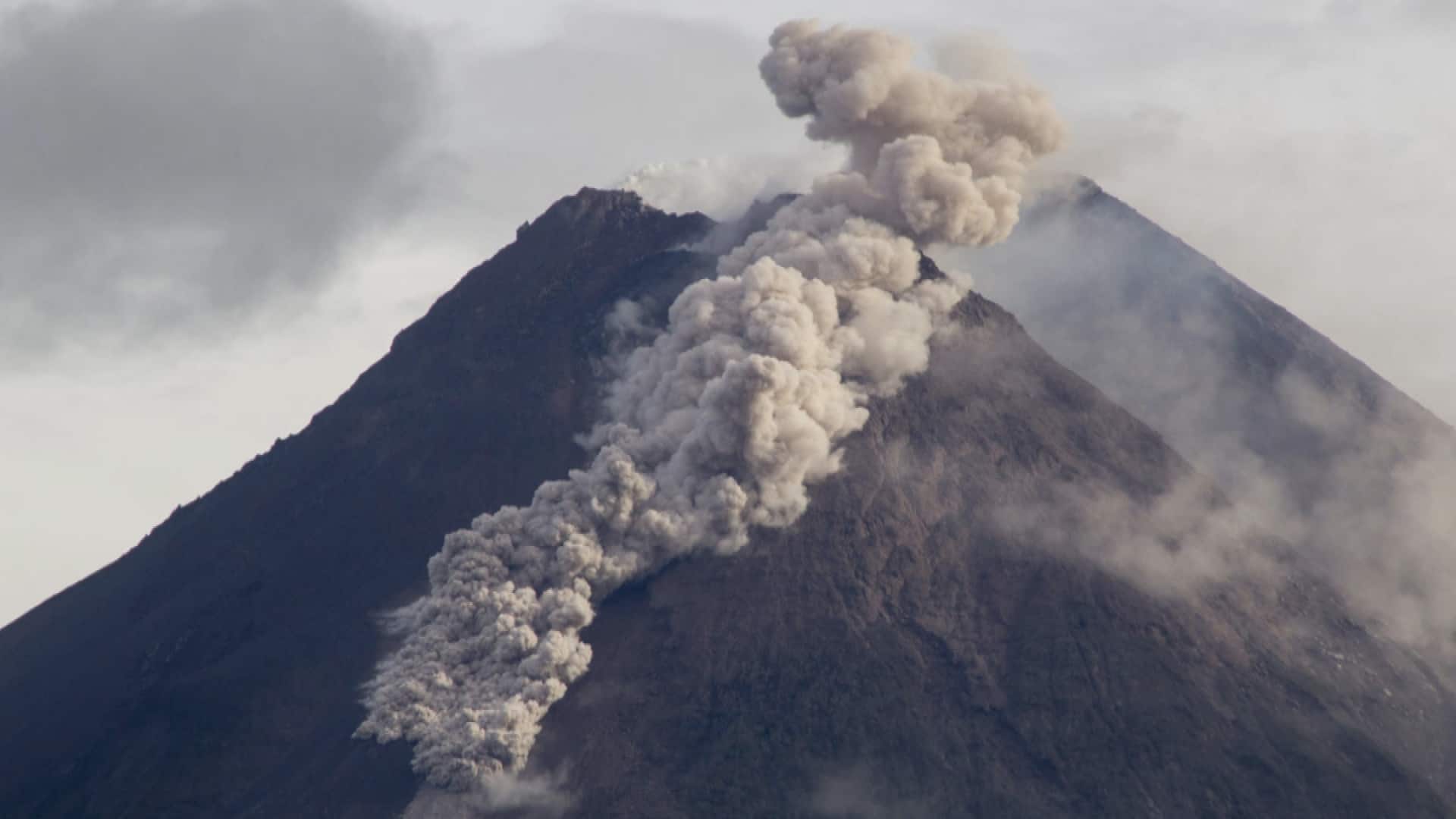 1 month ago
1:00
Indonesia's most active volcano, Mount Merapi, has erupted, spewing a long river of lava down the mountainside. Authorities are warning area residents to stay out of an existing five-kilometre danger zone. 1:00

Indonesia's most active volcano erupted Wednesday with a river of lava and searing gas clouds flowing 1,500 metres down its slopes.

The sounds of the eruption could be heard 30 kilometres away, officials said. It was Mount Merapi's biggest lava flow since authorities raised its danger level in November, said Hanik Humaida, the head of Yogyakarta's Volcanology and Geological Hazard Mitigation Center.

She said the volcano's lava dome is growing rapidly, causing hot lava and gas clouds to flow down its slopes.

After morning rain, the ashfall turned into muck in several villages. More than 150 people, mostly elderly, living within 5 kilometres of the crater were evacuated to barracks set up for displaced people.

Authorities in November had evacuated nearly 2,000 people living on the mountain in Magelang and Sleman districts but most have since returned.

The alert is being maintained at the second-highest level and authorities told people to stay out of an existing danger zone around the crater.

The 2,968-metre volcano is on the densely populated island of Java and near the ancient city of Yogyakarta. It is the most active of dozens of Indonesian volcanoes and has repeatedly erupted with lava and gas clouds recently.

Indonesia, an archipelago of 270 million people, is prone to earthquakes and volcanic activity because it sits along the Pacific "Ring of Fire," a horseshoe-shaped series of seismic fault lines around the ocean.