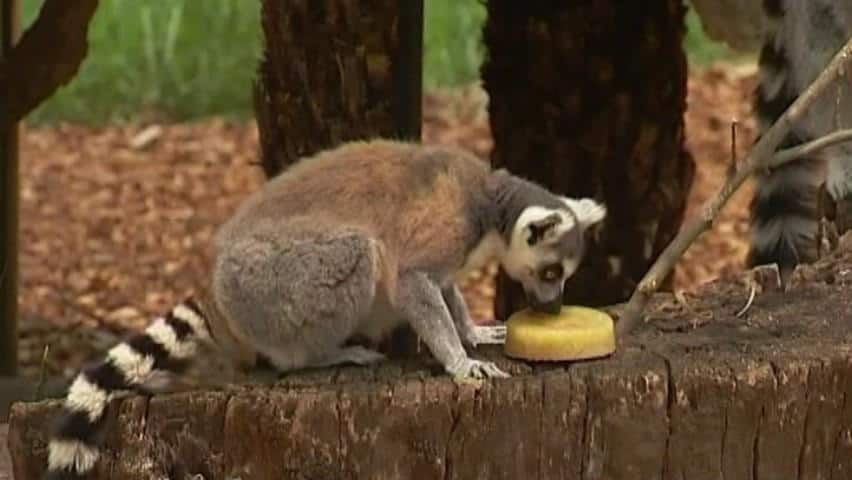 9 years ago
1:06
Humans and animals alike seek relief from temperatures above 40 C in the state of Victoria 1:06

High temperatures combined with hot dry winds across many areas in southern Australia were continuing to fan spot fires for a second straight, as well as making life uncomfortable for both people and animals.

While some people flocked to the beach to escape the heat, in the state of Victoria, small spot fires and grass fires kept emergency services busy, Reuters reported.

On Monday, a group of firefighters battling a grass fire near the city of Geelong, around 70 kilometres west of Melbourne,were forced to evacuate a fire truck after it became engulfed in flames.

Animals in Adelaide Zoo were also feeling the heat. Mist was sprayed onto the koalas to keep them cool, while the lemurs cooled down with some tasty fruit ice blocks.

"You've got to make sure they've got access to fresh water, cold water, their misting systems are on, and they're comfortable," said John Della, a keeper at Adelaide Zoo told Reuters.