Guaido thanked Rendon and another exiled lawmaker, Sergio Vergara, who also resigned from the opposition's "crisis strategy commission," for their "dedication and commitment to Venezuela," without giving a reason for the decision.

Rendon has said that while he negotiated an exploratory agreement with Florida's Silvercorp USA late last year, he cut ties with the firm's chief executive, Jordan Goudreau, in November.

Goudreau, Rendon said, then went ahead with an operation led by ex-U.S. soldiers Airan Berry and Luke Denman to capture Maduro. The plot failed, and Venezuelan authorities said security forces killed eight members during one May 3 incursion attempt and arrested a dozen more, including the two U.S. citizens, the following day.

Guaido has denied any involvement in the bungled invasion. But it has raised doubts about his leadership some 16 months since he first declared a rival presidency and denounced Maduro as a usurper who had overseen a six-year economic collapse.

Day 68:46How a Canadian-born former Green Beret became implicated in the botched invasion of Venezuela
Jordan Goudreau is now implicated in a botched attempt to invade Venezuela and topple President Nicolas Maduro. Giancarlo Fiorella, an investigator with the digital investigations website Bellingcat, says he believes Goudreau was in over his head and should be very worried about the consequences of his actions. 8:46

Rendon and Vergara confirmed their resignations in public letters. Rendon said the commission had never been interested in "participating in violent activities," while Vergada said he had not been aware of the so-called Operation Gideon.

Goudreau was born in Canada, and according to his Linkedin profile, served as a reservist in the Canadian Armed Forces and attended the University of Calgary in the mid-1990s.

He has confirmed his role in operating Silvercorp and organizing the incursion.

On Friday, Venezuela chief prosecutor Tarek Saab said his office had requested the extradition of Goudreau, Rendon and Vergara for their involvement in the "design, financing, and execution" of the plan.

U.S. President Donald Trump said last week that the botched operation "had nothing to do with our government." 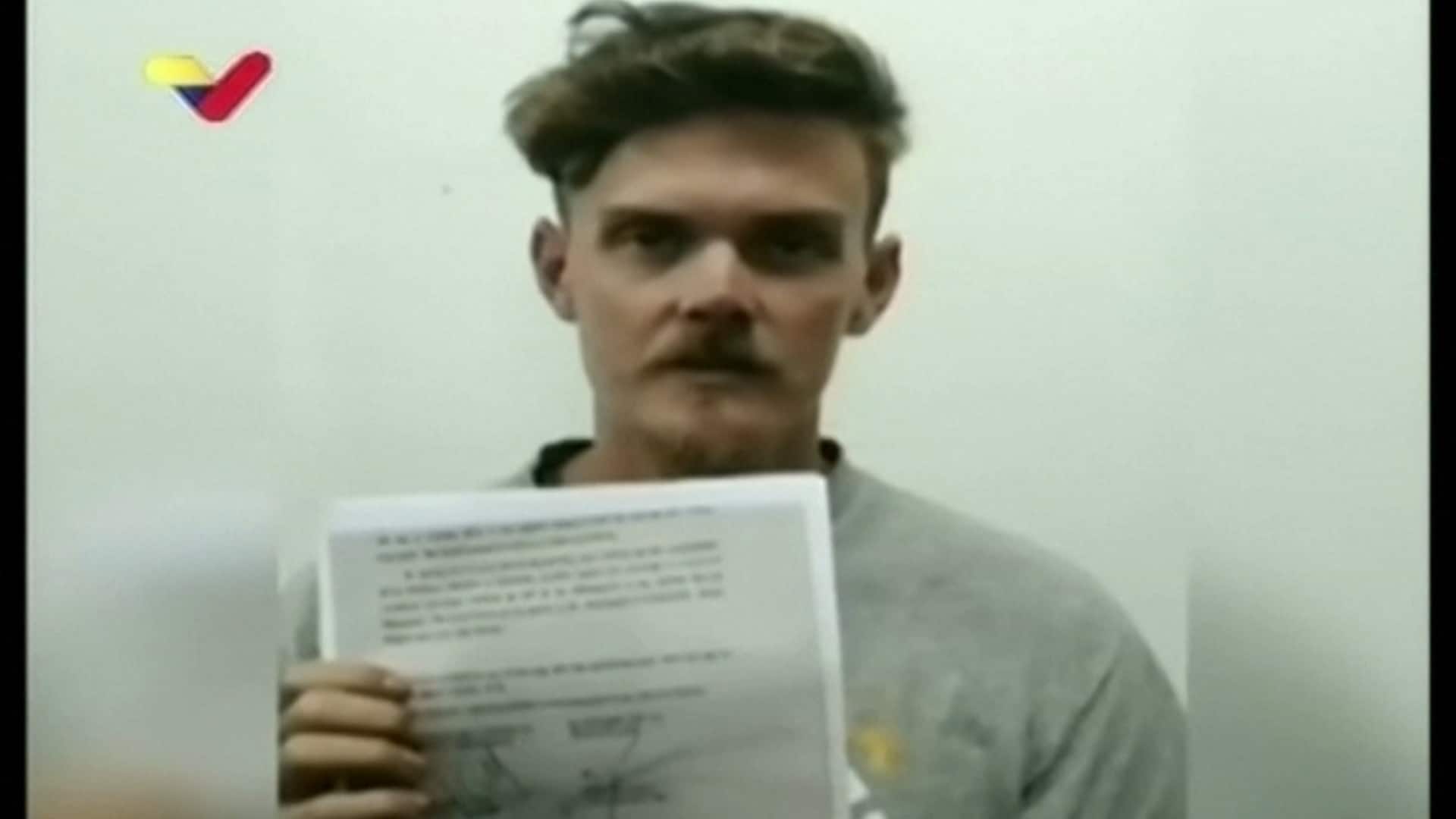 American arrested in Venezuela accused of plotting against government

10 months ago
1:02
Venezuelan TV clips show accused man revealing details of an alleged operation to seize the airport, capture President Nicolas Maduro and transport him to the U.S. 1:02

Guaido is recognized by Canada and the U.S. and about 60 other countries as the legitimate leader of Venezuela after Maduro held what was seen as a sham election in 2018 and employed other means in recent years to jail or stifle opposition voices.

Despite that swelling of international support for nearly a year-and-a-half, there has been little change on the ground in Venezuela, with Maduro still firmly in charge and millions fleeing the country's hyperinflation and food shortages for neighbouring countries.

Maduro retains the backing of Russia, and to a lesser extent, China.