Thousands of people were ordered to leave the Texas and Louisiana coasts Tuesday as Laura strengthened into a hurricane that forecasters said could slam into land as a major storm with ferocious winds and deadly flooding.

At least 23 dead so far in Laura's wake, storm could make landfall in U.S. on Wednesday night

More than half a million people were ordered to leave the Gulf Coast on Tuesday as Laura strengthened into a hurricane that forecasters said could slam into Texas and Louisiana with ferocious winds, heavy flooding and the power to push seawater kilometres inland.

More than 385,000 residents were told to flee the Texas cities of Beaumont, Galveston and Port Arthur, and another 200,000 were ordered to leave low-lying Calcasieu Parish in southwestern Louisiana, where forecasters said more than 3.96 metres of storm surge topped by waves could submerge entire towns.

Forecasters said ocean water could push onto land along a more than 725-kilometre-long stretch of coast from Texas to Mississippi, and hurricane warnings will be issued later as the storm nears.

The National Hurricane Center projected that Laura will become a Category 3 hurricane before landfall, with winds of around 185 km/h, capable of devastating damage. 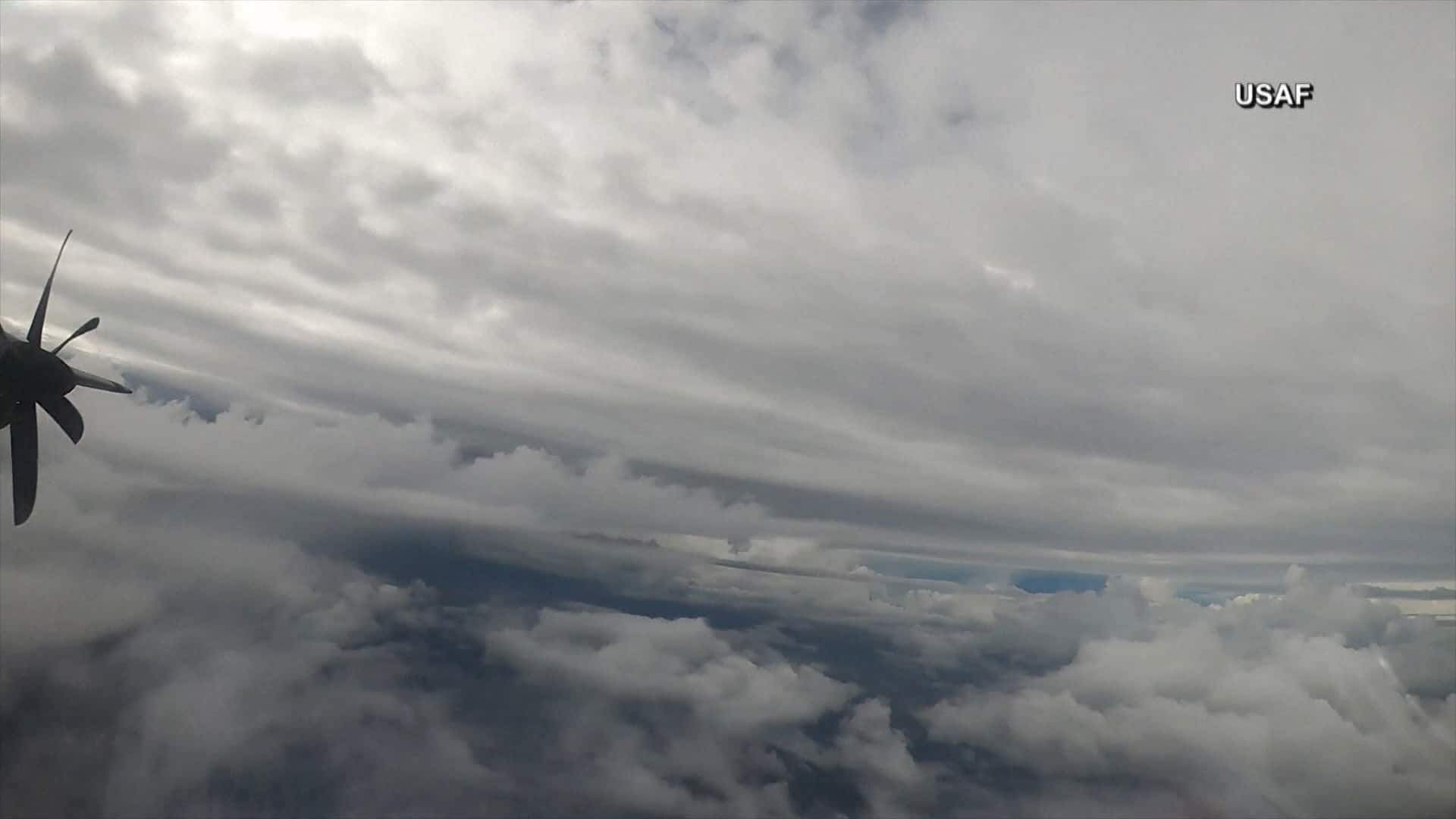 "The waters are warm enough everywhere there to support a major hurricane, Category 3 or even higher. The waters are very warm where the storm is now and will be for the entire path up until the Gulf Coast," Rappaport said.

There was little to keep Laura from turbocharging. Nearly all forecasts showed rapid strengthening at some point in the next couple of days.

Whitney Frazier, 29, of Beaumont spent Tuesday morning trying to get transportation to a high school where she could board a bus to leave the area.

"Especially with everything with COVID going on already on top of a mandatory evacuation, it's very stressful," Frazier said.

'We're going to roll with the punches'

Laura passed Cuba after killing nearly two dozen people on the island of Hispaniola, including 20 in Haiti and three in the Dominican Republic, where it knocked out power and caused intense flooding. The deaths reportedly included a 10-year-old girl whose home was hit by a tree and a mother and young son crushed by a collapsing wall.

Forecasters turned their attention to the Gulf Coast, where up to 3.4 metres of sea water — storm surge — could inundate the coastline from High Island in Texas to Morgan City, La., the hurricane centre said.

"We're talking about something that's on the order of 10 feet and that's going to penetrate well inland," Rappaport said.

On top of that, up to 38 centimetres of rain could fall in some spots in Louisiana, according to Donald Jones, a National Weather Service meteorologist in Lake Charles.

"Whatever happens, happens. We're going to roll with the punches," said Capt. Brad Boudreaux, who operates a fishing guide service in Hackberry, La., near the Texas border.

Coastal residents caught a break as the storm Marco weakened into a remnant just off Louisiana's shore on Tuesday. Satellite images showed a disorganized cluster of clouds, which Jones said meteorologists call "a naked swirl."

The crew of a hurricane hunter plane confirmed that Laura became a hurricane with top winds of 120 km/h shortly after passing between the western tip of Cuba and Mexico's Yucatan Peninsula.

The hurricane center warned people not to focus on the details of the official forecast, however, since "storm surge, wind, and rainfall hazards will extend well away from Laura's centre along the Gulf Coast." 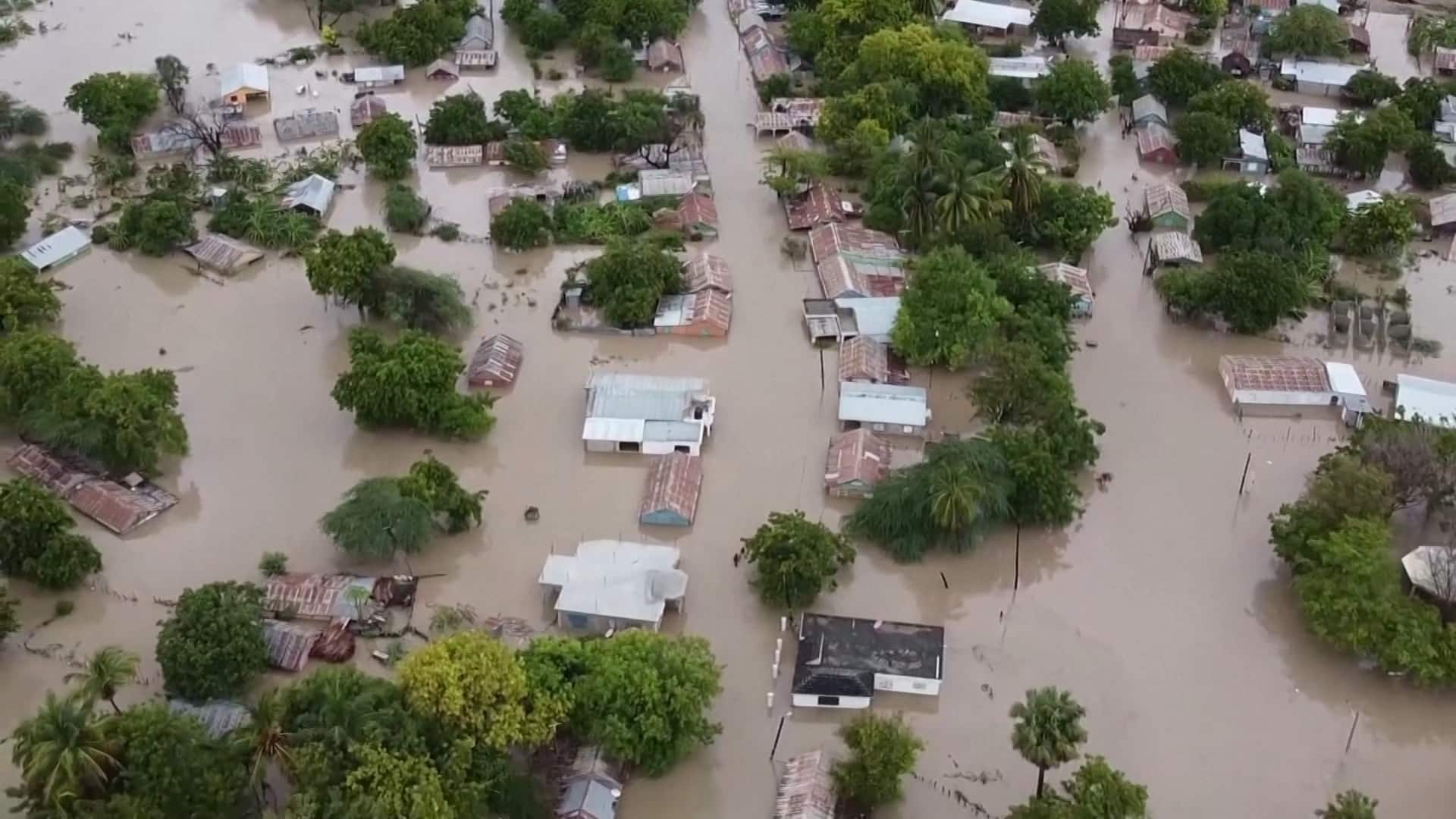 2 months ago
1:02
The storm has claimed lives and caused massive damage, and is now headed towards the southern U.S. 1:02

Workers were being evacuated from production platforms in the Gulf of Mexico in anticipation of Laura's arrival, reducing offshore oil and gas production to less than one-fifth the normal activity. The U.S. Interior Department said Monday that 281 platforms had been evacuated by around midday. That's nearly half of those that normally have workers on site.

In Galveston and Port Arthur, Texas, mandatory evacuation orders went into effect at 6 a.m. Tuesday. People planning on entering official shelters were told to bring just one bag of personal belongings each, and "have a mask" to reduce the spread of coronavirus.

"If you decide to stay, you're staying on your own," Port Arthur Mayor Thurman Bartie said.

Officials in Houston asked residents to prepare supplies in case they lose power for a few days or need to evacuate homes along the coast. Some in the area are still recovering from the devastation of Hurricane Harvey three years ago.

State emergencies were declared in Louisiana and Mississippi, and shelters opened with cots set farther apart, among other measures designed to curb infections. 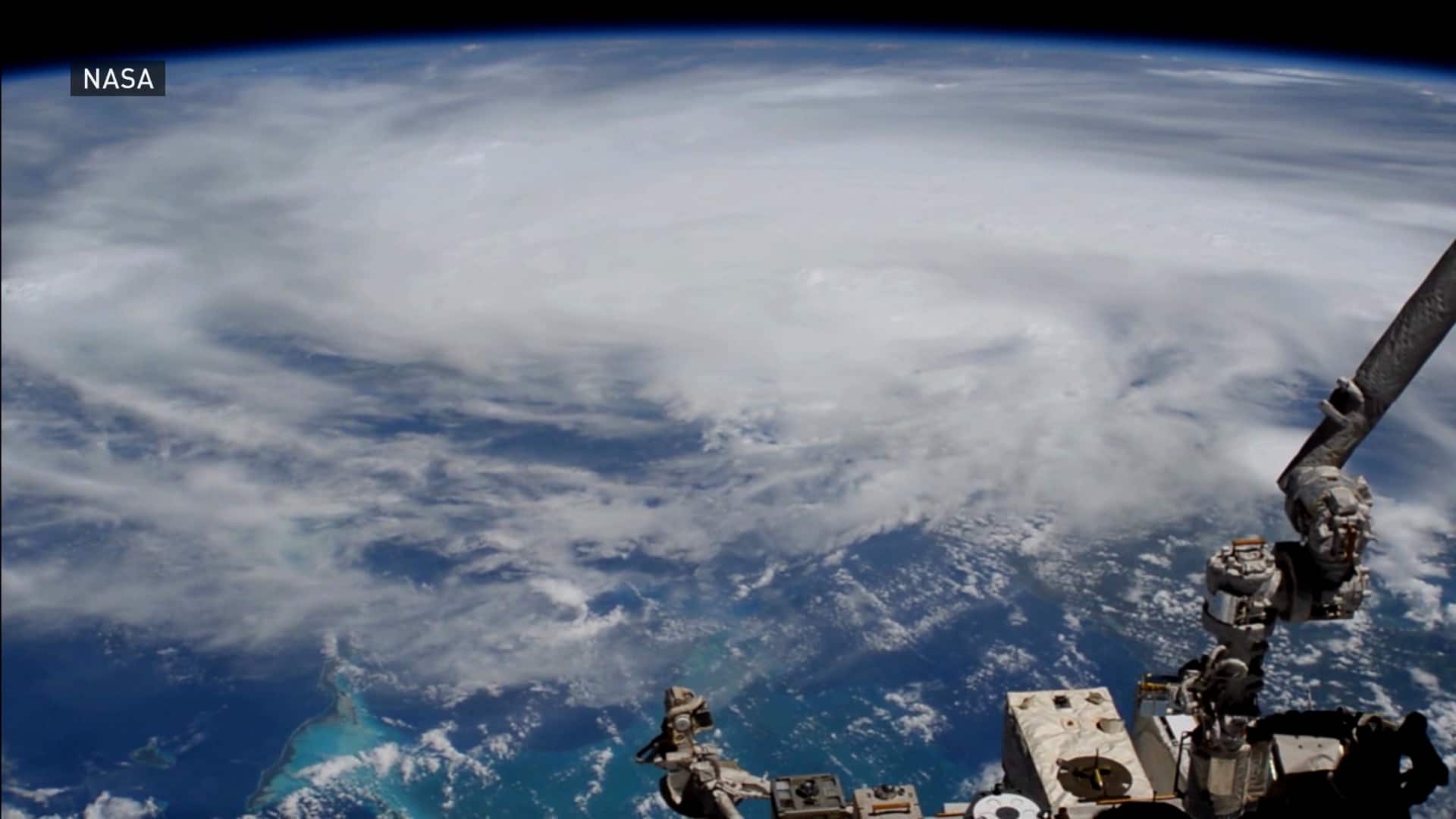 Hurricane Laura as seen from space

2 months ago
0:56
NASA releases video of Hurricane Laura captured by astronauts on the International Space Station. 0:56

Laura's unwelcome arrival comes just days before the Aug. 29 anniversary of Katrina, which breached the levees in New Orleans, flattened much of the Mississippi coast and killed as many as 1,800 people in 2005.

In Waveland, Miss., a coastal town devastated by Hurricane Katrina in 2005, Jeremy Burke said "our biggest threat down here is the storm surge." When Katrina struck, "the wind did do damage, but the thing that put the nail in the coffin was the storm surge," said Burke, who owns Bay Books in nearby Bay St. Louis.

Many residents in Waveland are staying in place as Laura bears down on the coast, but they also have their cars and trucks gassed up in case the forecast grows more ominous, Burke said.

"People are prepared to possibly go at the drop of a hat," he said. "We never take a storm for granted."