British Prime Minister Boris Johnson said on Tuesday pubs, restaurants and hotels could reopen in England early next month when the social distancing rule is relaxed, easing the coronavirus lockdown that has all but shut the economy.

Pubs, restaurants and hotels to reopen on July 4 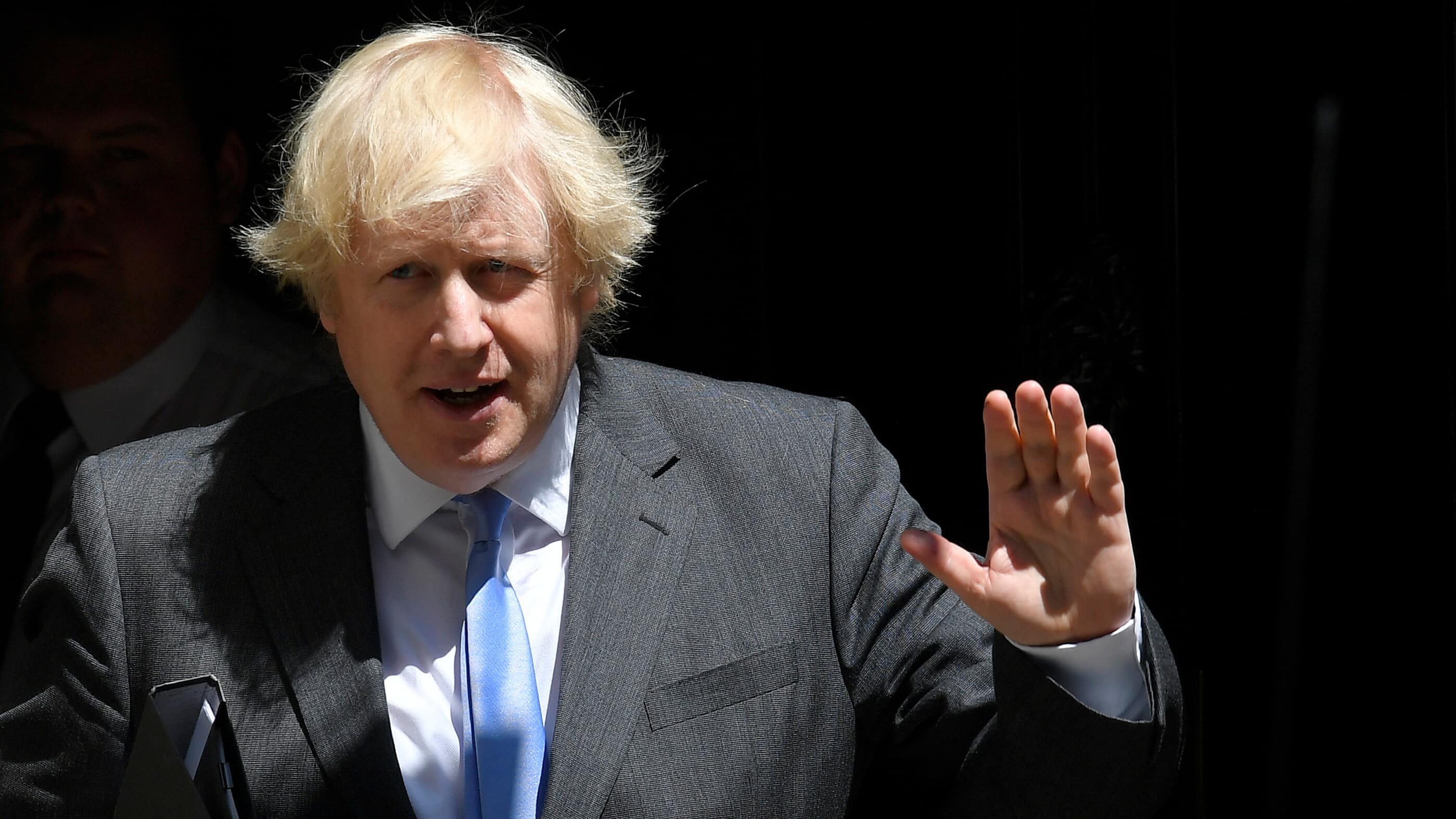 5 months agoVideo
2:39
U.K. Prime Minister Boris Johnson says as of July 4, Britons will be able to order a pint, go to a restaurant and take part in a host of other activities provided appropriate COVID-19 mitigation efforts are in place. 2:39

British Prime Minister Boris Johnson said on Tuesday pubs, restaurants and hotels could reopen in England early next month when the social distancing rule is relaxed, easing the coronavirus lockdown that has all but shut the economy.

Johnson has been under pressure from businesses, especially in the hospitality sector, and from members of his governing Conservative Party to relax the lockdown, but until now he had resisted for fear of prompting a second wave.

On Tuesday, he said that with infection rates falling and because of a belief that there was little threat now of a second wave of COVID-19 cases, he could reopen swaths of the economy and try to get life in England back to something like normal.

By relaxing the rule on social distancing from two metres to one metre with mitigation such as wearing of masks and the use of protective screens, Johnson said many businesses could reopen from July 4.

"Today we can say that our long, national hibernation is beginning to come to an end," he told parliament. "All hospitality indoors will be limited to table service and our guidance will encourage minimal staff and customer contact."

The changes will allow two households to meet in any setting and all schools will reopen in September, he said.

Hairdressers would be allowed to reopen along with places of worship, most leisure facilities and tourist attractions such as theme parks. However, nightclubs, indoor gyms and swimming pools will stay closed.

Britain has one of the highest death tolls in the world from COVID-19, but the number of cases has been steadily falling. Health officials on Monday reported just 15 new deaths, the lowest rise since mid-March.

Johnson had faced strong lobbying from the hospitality sector and political pressure in his own party to drop the two-metre rule, with many businesses saying they would be forced to close unless it was eased to one metre — the minimum recommended by the World Health Organization.

The prime minister said not all restrictions could be lifted at once and people would need to remain vigilant. He cautioned that lockdown measures might need to be reintroduced if there was a second spike in virus cases.

"As we have seen in other countries there will be flare-ups, for which local measures will be needed," Johnson said. "And we will not hesitate to apply the brakes and reintroduce restrictions, even at national level, if required."

Johnson said that any changes to the country's quarantine policy would be based on public health guidance and not a desire to open up the economy.

"We will have a policy on air bridges that is based on public health," he told lawmakers in Parliament.

Britain has a 14-day quarantine policy in place for arrivals into the country from abroad, but the government has said it is looking at "air bridges" which would allow restriction-free travel between countries with low infection rates.

Here are the main measures the prime minister announced: