The United Kingdom already has the biggest official COVID-19 death toll in Europe — and the fifth largest in the world — while it is borrowing record amounts in an attempt to pump emergency money into the damaged economy.

But new COVID-19 cases are rising by at least 6,000 per day in Britain, according to week-old data, hospital admissions are doubling every eight days and the testing system is buckling.

Chris Whitty, the government's chief medical officer, and Patrick Vallance, its chief scientific adviser, cautioned that if left unrestricted, the epidemic would reach 50,000 new cases per day by mid-October.

"If this continued along the path … the number of deaths directly from COVID … will continue to rise, potentially on an exponential curve. That means doubling and doubling and doubling again, and you can quickly move from really quite small numbers to really very large numbers," Whitty said.

"If we don't do enough, the virus will take off. And at the moment, that is the path that we are clearly on, and if we do not change course, then we're going to find ourselves in a very difficult problem." 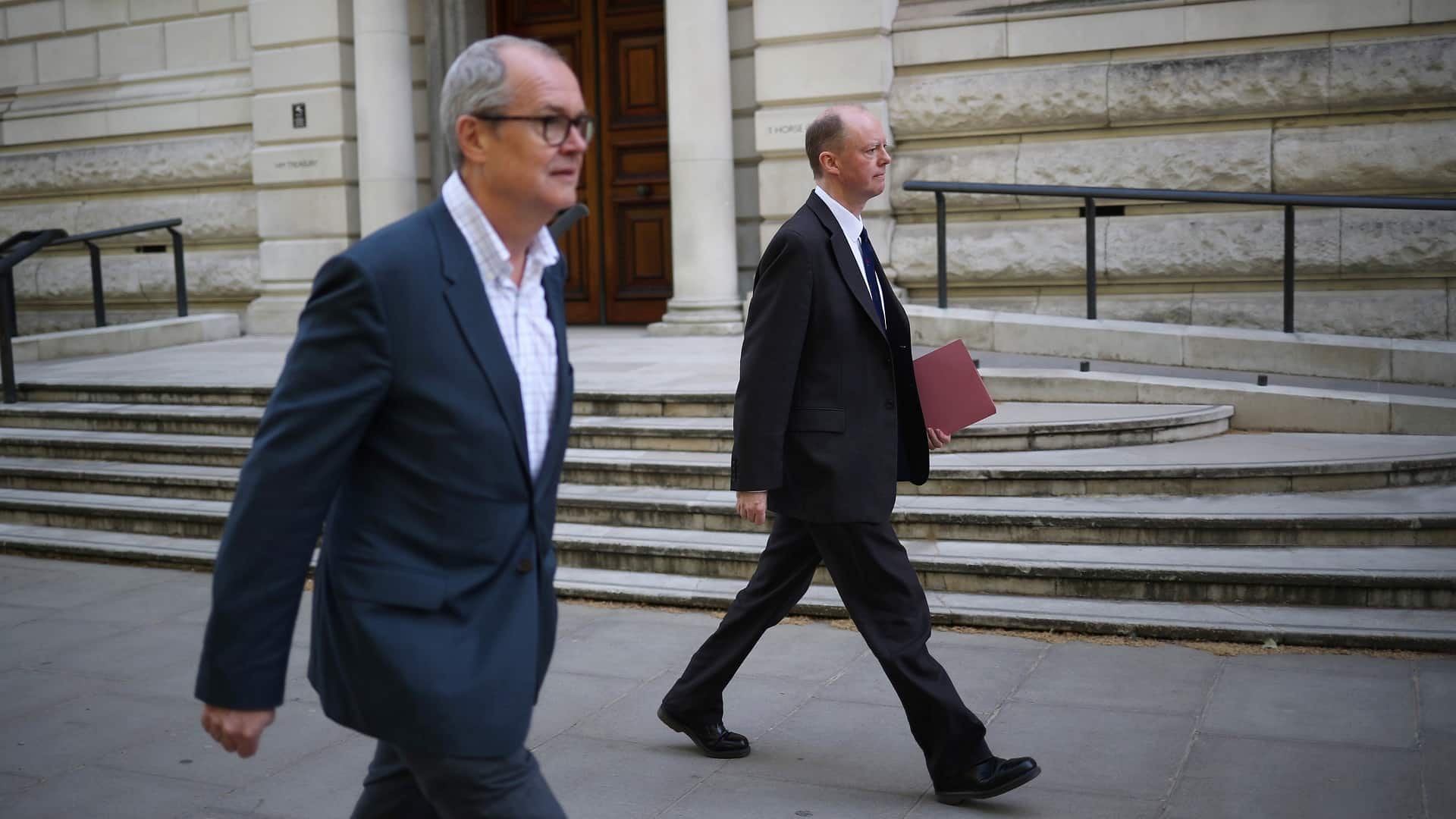 2 months agoVideo
2:46
Experts in the United Kingdom are issuing a dire warning about the number of COVID-19 cases in the coming months. Fifty-thousand new cases per day are possible by mid-October, leading to 200 deaths per day a month later. 2:46

Restrictions will be different than last time

Speed and action are urgently needed, Vallance and Whitty said, adding that as winter was approaching the COVID-19 problem would haunt Britain for another six months at least.

Johnson is due to speak on Tuesday.

Health Secretary Matt Hancock said the restrictions would be different to last time. The government wants to crack down on socializing, but schools and many workplaces will stay open.

"If we do have to take action, it will be different to last time, and we've learnt a huge amount about how to tackle the virus," he told ITV.

"Schools aren't where a lot of the transmission happens. It's more about people socializing," he said.

Asked about Christmas and if people would be able to hug their relatives, he said he wanted it to be as normal as possible.

"If this runs out of control now, we'll have to take heavier measures in the future," Hancock said.

Semi-autonomous governments in Scotland, Wales and Northern Ireland have directed much of the response to the pandemic in those areas. 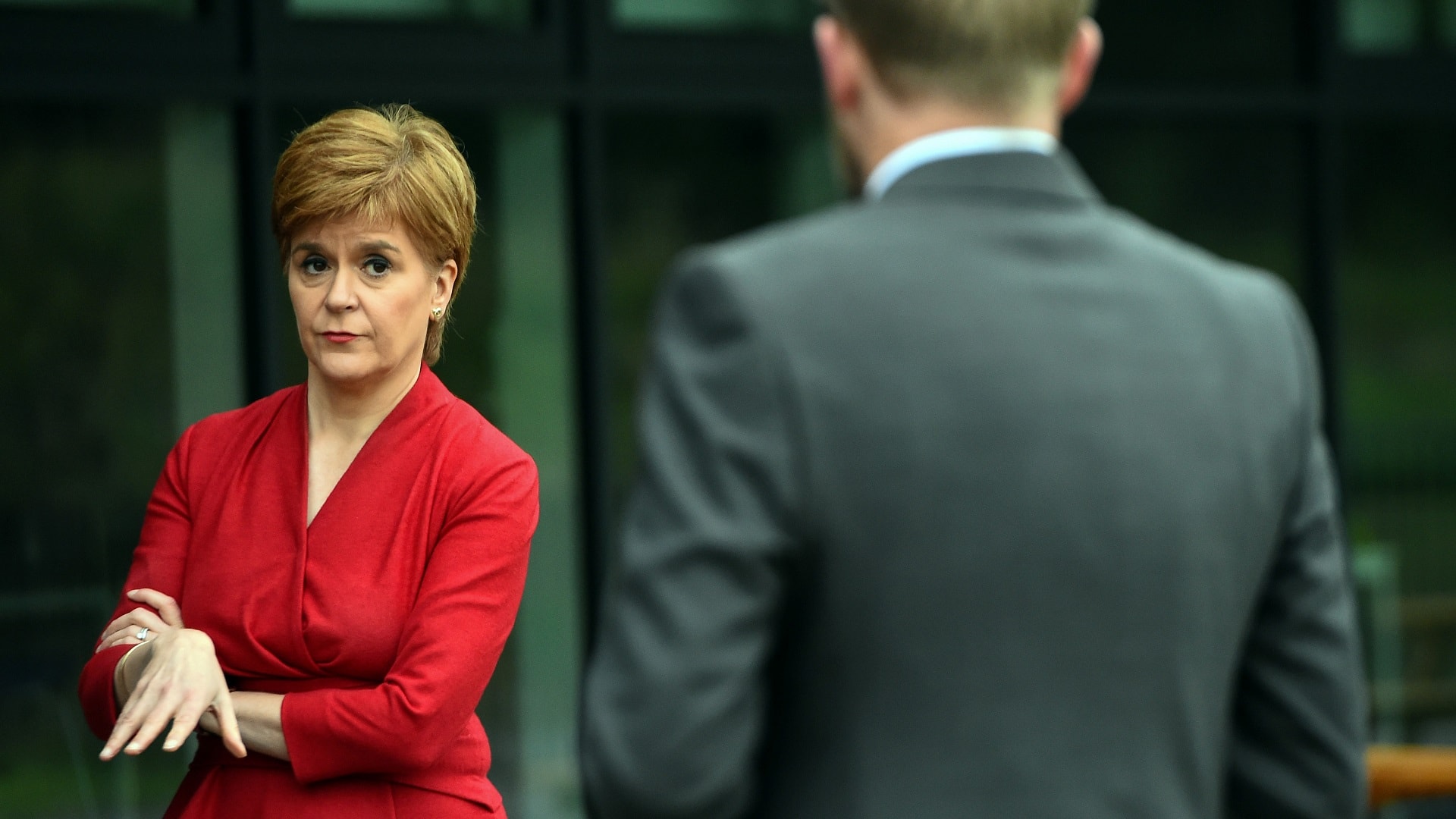 2 months agoVideo
1:04
Scotland's first minister, Nicola Sturgeon, says there is a need to move 'sharply' now to curtail the explosive growth of the coronavirus. 1:04

The Welsh restrictions prevent people entering the areas without a reasonable reason, such as education or work. People will also only be able to meet other people they don't live with outdoors.

"I need to be absolutely straight with people; across Scotland, additional restrictions will almost certainly be put in place … over the next couple of days," Sturgeon said.