A uniformed Secret Service officer shot and wounded a man during a confrontation near the White House that led to U.S. President Donald Trump being abruptly escorted out of a briefing room during a televised news conference Monday, authorities said. 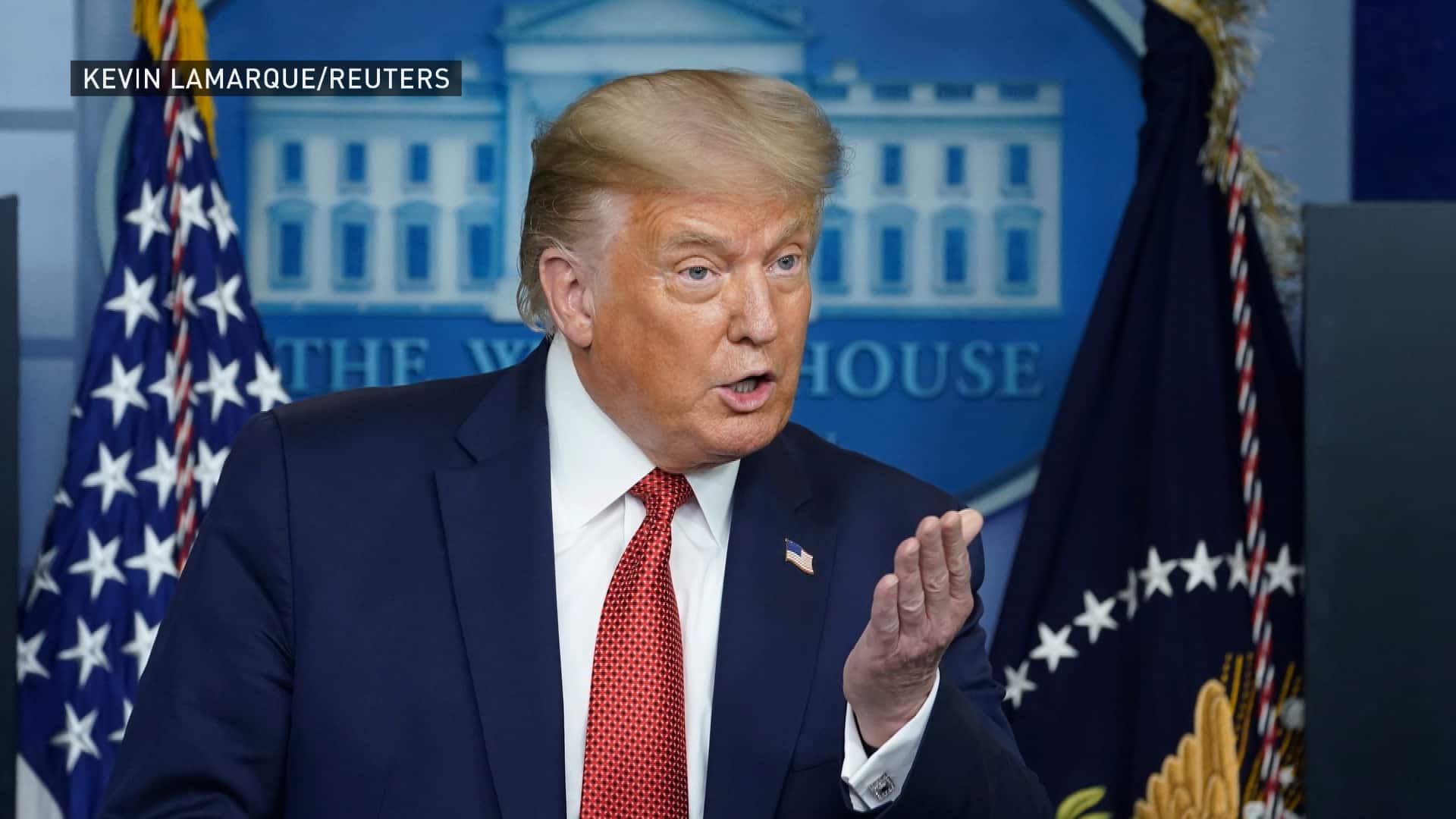 A uniformed Secret Service officer shot and wounded a man during a confrontation near the White House that led to U.S. President Donald Trump being abruptly escorted out of a briefing room during a televised news conference Monday, authorities said.

The White House complex was not breached and no one under Secret Service protection was in danger, said Tom Sullivan, chief of the Secret Service Uniformed Division.

The name of the man, 51, and his condition were not released by Sullivan. The District of Columbia fire department said the man suffered serious or possibly critical injuries.

Sullivan said the man had claimed he was armed, moved aggressively toward the officer, and appeared ready to fire before the officer shot him once. Sullivan did not address whether the man had indeed been armed.

Update: the investigation into a USSS officer involved shooting is ongoing. A male subject and a USSS officer were both transported to a local hospital. At no time during this incident was the White House complex breached or were any protectees in danger.

Law enforcement officials were trying to determine a motive and authorities were investigating whether the man had a history of mental illness.

Trump had just begun a coronavirus briefing when a U.S. Secret Service agent escorted him from the briefing room. The president returned minutes later, saying there had been a "shooting" outside the White House that was "under control."

"There was an actual shooting and somebody's been taken to the hospital," Trump said. The president said law enforcement had fired the shots and that he believed the individual who was shot was armed. "It was the suspect who was shot," he said.

Trump said the agent had escorted him to the Oval Office. The White House was placed on lockdown following the incident.

In a Monday night statement to reporters, Sullivan said the shooting occurred just before 6 p.m. ET after the man approached the uniformed Secret Service officer near 17th Street and Pennsylvania Avenue and told the officer he had a weapon.

Both the suspect and the officer were taken to the hospital. Sullivan released no information about the officer and would not answer any questions at a late-night news conference near the scene.

An internal review of the shooting by the Secret Service was underway, and the Metropolitan Police Department was also investigating, a standard protocol.

At the White House, Trump praised Secret Service personnel for their work in keeping him safe. Asked if he was shaken by the incident, Trump asked reporters: "I don't know. Do I seem rattled?"