U.S. President Donald Trump said his press briefings are "not worth the time and effort" as his administration prepares to adjust his public presence amid the COVID-19 pandemic toward addressing the nation's economic woes.

U.S. President Donald Trump said his press briefings are "not worth the time and effort" as his administration prepares to adjust his public presence amid the COVID-19 pandemic toward addressing the nation's economic woes.

Tweeting on Saturday, one of the few days in which he has not held a daily briefing since the start of the outbreak, Trump said: "What is the purpose of having White House News Conferences when the Lamestream Media asks nothing but hostile questions, & then refuses to report the truth or facts accurately."

The president's tweet comes two days after he used a briefing to muse about the injection of chemical disinfectants, drawing warnings from manufacturers and the nation's top medical professionals. The White House claimed Friday that Trump was misinterpreted, though the president later asserted he was speaking "sarcastically."

His tweet questioning the value of press briefings also comes as White House aides are developing plans to shift the president's public emphasis from the virus to addressing the economic crisis it has caused and the government's plans for reopening the economy. 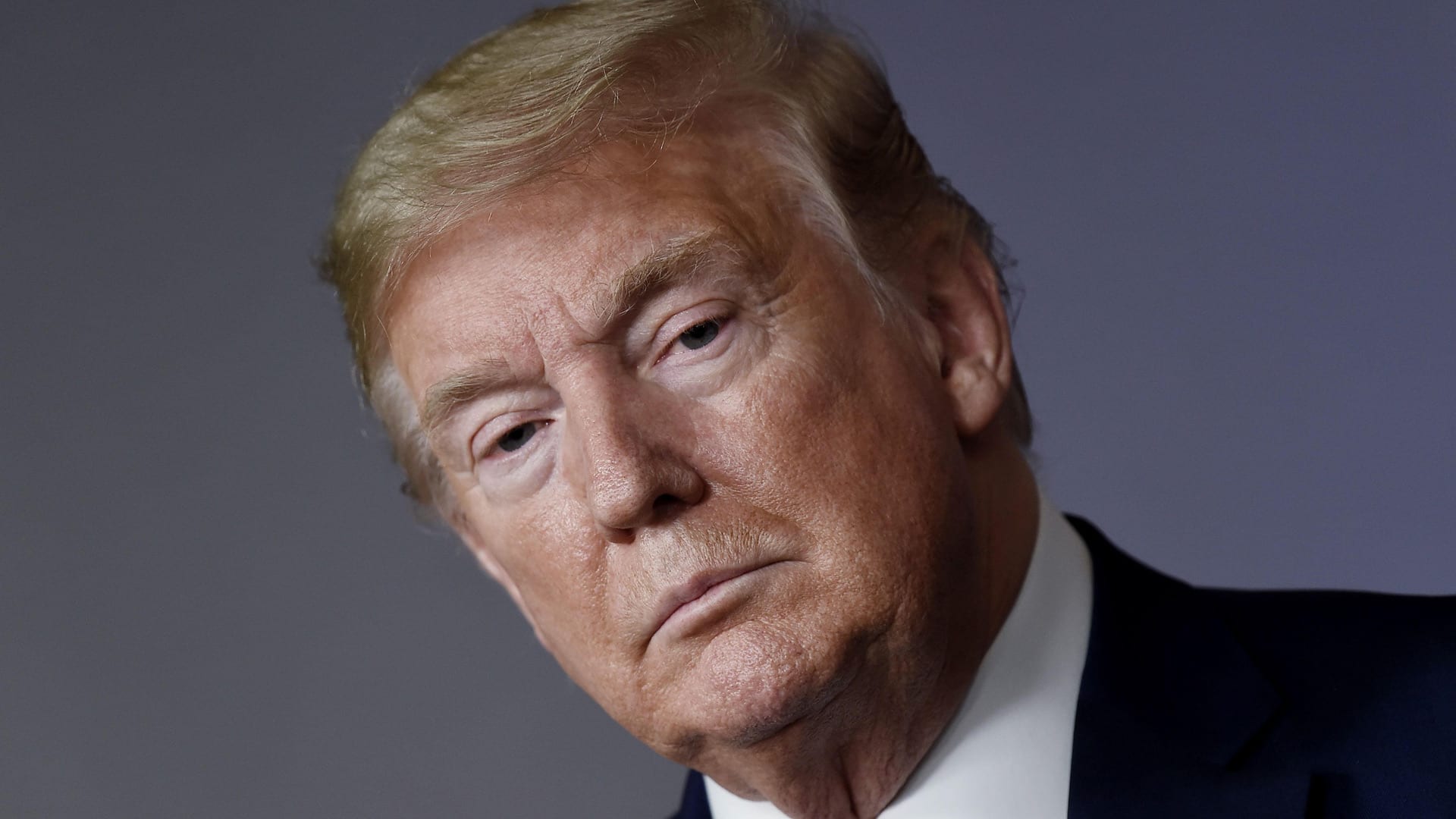 9 months agoVideo
7:52
Frank Sesno, director of George Washington University's School of Media and Public Affairs, criticizes the media for reporting on U.S. President Donald Trump’s comments at the COVID-19 briefings, which he deems to have no news value.   7:52

According to a Johns Hopkins University database, there are now more than 2.8 million known COVID-19 cases worldwide, with more than 200,000 deaths. The U.S., where some states are also taking steps toward reopening, accounts for more than 906,000 of those cases, as well as 52,000 deaths.

Many Americans flocked to beaches on Saturday as one Florida county expanded access and California experienced a heat wave. Hair salons and other shops in Georgia, Oklahoma and some other states opened for a second day as pockets of the country sought to restart their economies following a month of government-ordered lockdowns.

The tentative steps toward restarting life run against the warnings of many public health experts, who say the increased human interaction could spark a new wave of cases of COVID-19, the respiratory disease caused by the highly contagious virus.

New York Gov. Andrew Cuomo repeated his warning that reopening businesses too soon was risky, while Rhode Island Gov. Gina Raimondo pushed back against a protest at the State House in Providence as short-sighted, arguing it could force her to delay her restart date of May 8 at the earliest.

"At this point to violate social distancing rules, it's just selfish," Raimondo told a briefing, referring to the protest. "If everybody today went out and violated the rules I will definitely have to push back the date at which we can reopen the economy."

The focus on testing comes as the crisis appears to be subsiding in New York, the epicentre of the pandemic in the United States, with hospitalizations falling to their lowest in three weeks.

"Twenty-one days of hell, and now we are back to where we were 21 days ago," Cuomo told a daily briefing. "Testing is what we are compulsively or obsessively focused on now."