Heading into this week's summit, Trump has said that North Korea has not tested any nuclear weapons in months and that as long as that testing has ceased, he's in no rush.

U.S. President Donald Trump is trying to manage expectations for his second summit with North Korean leader Kim Jong-un, predicting a "continuation of the progress" made last time they met.

Trump tweeted Sunday that he was leaving early the next day for the meeting in Hanoi, Vietnam, adding a tantalizing nod to "Denuclearization?" He also said Kim knows that "without nuclear weapons, his country could fast become one of the great economic powers anywhere in the world."

Their first meeting, in Singapore in June, produced a vaguely worded commitment from North Korea to dismantle its nuclear weapons program. Heading into this week's summit, Trump has said that North Korea has not tested any nuclear weapons in months and that as long as that testing has ceased, he's in no rush.

Secretary of State Mike Pompeo said on Fox News Sunday that he was hoping for a "substantive step forward." But, he cautioned, "it may not happen, but I hope that it will."

"President Trump has also said this is going to take time. There may have to be another summit. We may not get everything done this week," Pompeo said.

Sen. Ed Markey, a Massachusetts Democrat who serves on the Senate foreign relations committee, expressed concerns about Trump's negotiating efforts Sunday on CBS, saying the president must be "careful" with what he offers.

Said Markey: "Nothing is clear, and I think as a result we could run the risk that Kim is given concessions which are not accompanied by real concessions that the United States is receiving in return from Kim and his regime."

Trump pushed back against his critics on Twitter Sunday, saying: "So funny to watch people who have failed for years, they got NOTHING, telling me how to negotiate with North Korea. But thanks anyway!"

Pompeo said he hoped to put a "road map" in place, but would not discuss the possibility of declaring a formal end to the Korean War or pulling some American troops from South Korea, in keeping with his stand against publicly discussing issue that could arise during the negotiations. 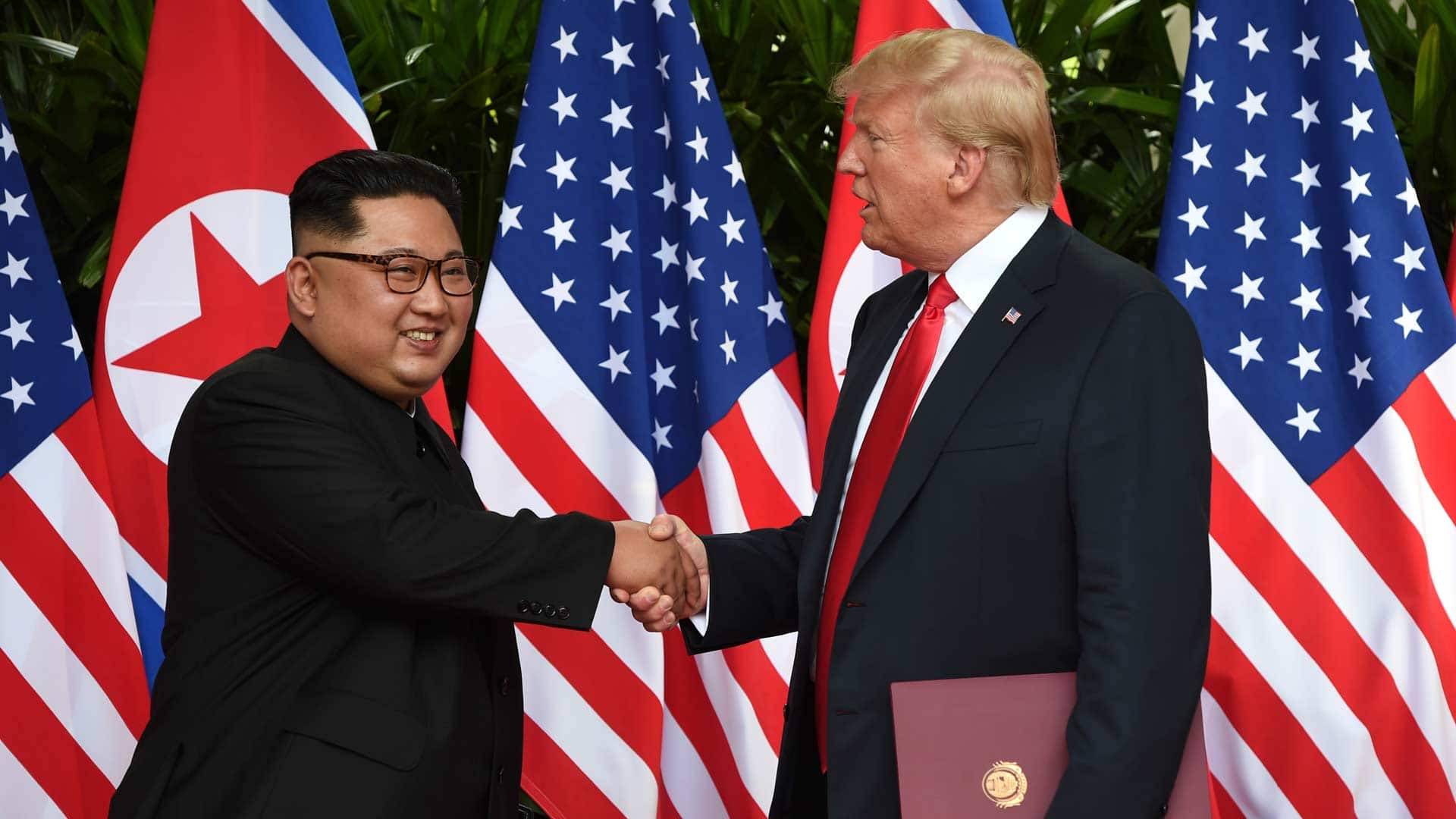 2 years ago
7:19
Donald Trump and Kim Jong-un's summit is getting mixed reviews, as there's little clarity on the meeting's long-term benefit. 7:19

Pompeo told CNN's State of the Union that the commitment Kim made "had substantially taken down the risk to the American people."