Both presidential candidates tried to use the attacks to flex their national security credentials, with world leaders gathering in security-heightened New York for the annual United Nations General Assembly. 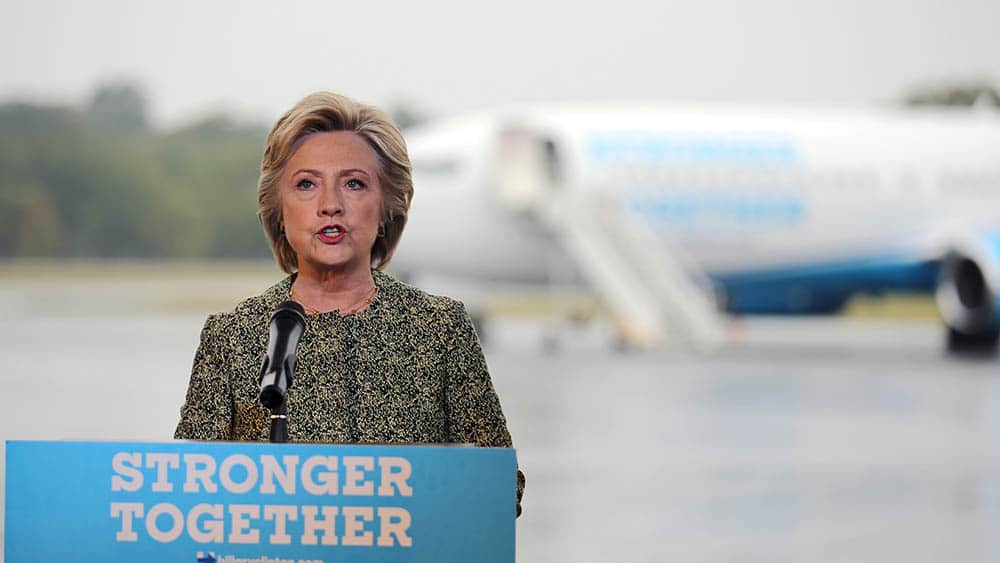 Both candidates tried to use the attacks to flex their national security credentials, with world leaders gathering in security-heightened New York for the annual UN General Assembly.

"We know that a lot of the rhetoric we've heard from Donald Trump has been seized on by terrorists, in particular ISIS, because they are looking to make this into a war against Islam rather than a war against jihadists," she told reporters in White Plains, N.Y.

The Trump campaign responded by saying Clinton bears some responsibility for the violence by not persuading Obama to leave a residual force of U.S. troops in Iraq when she was his secretary of state from 2009 to 2013.

Obama and the Iraqi government failed to reach agreement at the end of 2011 on extending a U.S.-Iraqi status of forces agreement, and most American troops were withdrawn.

Trump has sought to tie Clinton to the decisions of the Obama administration.

"Hillary Clinton's weakness while she was secretary of state has emboldened terrorists all over the world to attack the U.S., even on our own soil.

They are hoping and praying that Hillary Clinton becomes president so that they can continue their savagery and murder," Trump said on Facebook. He did not give specifics.

The campaigns weighed in after the weekend of bomb incidents and multiple stabbings in central Minnesota as the Nov. 8 election loomed closer. In the most serious incident, a bomb went off in New York City's Chelsea neighborhood on Saturday, injuring 29 people; an unexploded pressure-cooker bomb was found nearby. 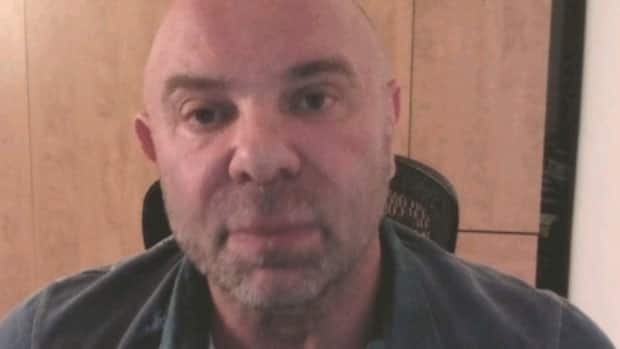 4 years ago
5:02
Danilo Gabrielli was in his apartment in Chelsea when the explosion happened 5:02

Earlier that day, a pipe bomb went off in Seaside Park, N.J., further south of the city. On Sunday night, as many as six explosive devices were found by a train station in Elizabeth, N.J., just west of New York.

On Monday, an Afghanistan-born American suspected in some of the incidents was arrested in nearby Linden, N.J., after a gun battle with police.

Authorities had said earlier they wanted to question Ahmad Khan Rahami, a 28-year-old naturalized U.S. citizen, about the Chelsea and Seaside Park bombings.

The incidents, just days after the 15th anniversary of the Sept. 11, 2001, attacks, put the United States' most populous city on edge.

In central Minnesota, a man stabbed nine people at a mall on Saturday before being shot dead by an off-duty policeman.

On Sunday, Islamic State claimed responsibility, calling the man "a soldier." The FBI said it was investigating the attack as a potential act of terrorism.

Reuters could not verify the claim of responsibility. Trump throughout much of the last year has called for a ban on Muslims entering the United States.

The U.S. Constitution guarantees freedom of religion. On Aug. 31, Trump said, that, if elected, he would suspend immigration from "places like Syria and Libya" and would order a list of regions and countries be drawn up from which "immigration must be suspended until proven and effective vetting mechanisms can be put into place."

At a speech in Philadelphia on Monday, Clinton called for vigilance.

"This is a fast-moving situation and a sobering reminder that we need steady leadership in a dangerous world," she said.

The renewed focus on terrorism came as Clinton and Trump prepared for their first debate next Monday at Hofstra University in Hempstead, N.Y., east of the city.

With world leaders gathered in New York for the U.N. conclave, Clinton was expected to meet leaders of Japan, Egypt and Ukraine later on Monday while Trump was expected to meet Egyptian President Abdel Fattah al-Sisi. A U.S.-led coalition has been fighting ISIS mainly through air strikes in Syria and Iraq.

Trump, who has based much of his campaign message on arguing that the United States is no longer safe and that he alone can protect the nation, told Fox News on Monday morning that he expects more attacks.

"I think this is something that maybe will ... happen more and more all over the country," Trump told Fox News. Asked if he was saying there would be more attacks, he replied, "Yeah, because we've been weak. Our country's been weak."