Ted Cruz arrives back in frigid Texas, admits plans were to stay in Mexico through the weekend

U.S. Senator Ted Cruz flew into a storm of criticism on Thursday after leaving his home state of Texas in the grip of a deadly deep freeze, for a family holiday jaunt to the Mexican resort of Cancun he said he took to please his young daughters.

Democrats and Republicans in Texas and beyond demand senator's resignation

U.S. Senator Ted Cruz flew into a storm of criticism on Thursday after leaving his home state of Texas in the grip of a deadly deep freeze, for a family holiday jaunt to the Mexican resort of Cancun he said he took to please his young daughters.

"It was obviously a mistake. In hindsight, I wouldn't have done it," the 50-year-old Republican told reporters as he returned to Houston.

Cruz said he had planned to stay through the weekend, but had second thoughts "almost the moment I sat down on the plane."

In text messages obtained by American Bridge, a Democratic political group, Cruz's wife Heidi asked neighbours whether they wanted to accompany the family to Cancun.

"Anyone can or want to leave for the week?" she wrote, noting that rooms at the city's Ritz Carlton cost "$309 plus tax." 14 days ago
1:59
The power crisis spurred by a massive winter storm in Texas has evolved into a water crisis and while millions are desperate for help and warmth, Republican Sen. Ted Cruz faces criticism for a trip to Mexico. 1:59

Initially when Cruz acknowledged he had travelled to Mexico — leaving his home state as thousands of constituents struggled without power or safe drinking water — he blamed his daughters, aged 10 and 12, for his decision, saying they asked to go on the trip with friends, given that school was cancelled for the week.

"Wanting to be a good dad, I flew down with them last night and am flying back this afternoon," Cruz said after The Associated Press and other media outlets had reported details of the trip.

"My staff and I are in constant communication with state and local leaders to get to the bottom of what happened in Texas," Cruz said. "We want our power back, our water on, and our homes warm."

The revelation drew immediate criticism from Democrats and Republicans in Texas and beyond as Cruz, a key ally of former U.S. president Donald Trump, contemplates the possibility of a second presidential run. The two-term senator's current term expires in early 2025.

The Texas Democratic Party called on him to resign.

"That's something that he has to answer to his constituents about," state Republican Party Chairman Allen West said when asked whether Cruz's travel was appropriate while Texans are without power and water.

"I'm here trying to take care of my family and look after my friends and others that are still without power. That's my focus." 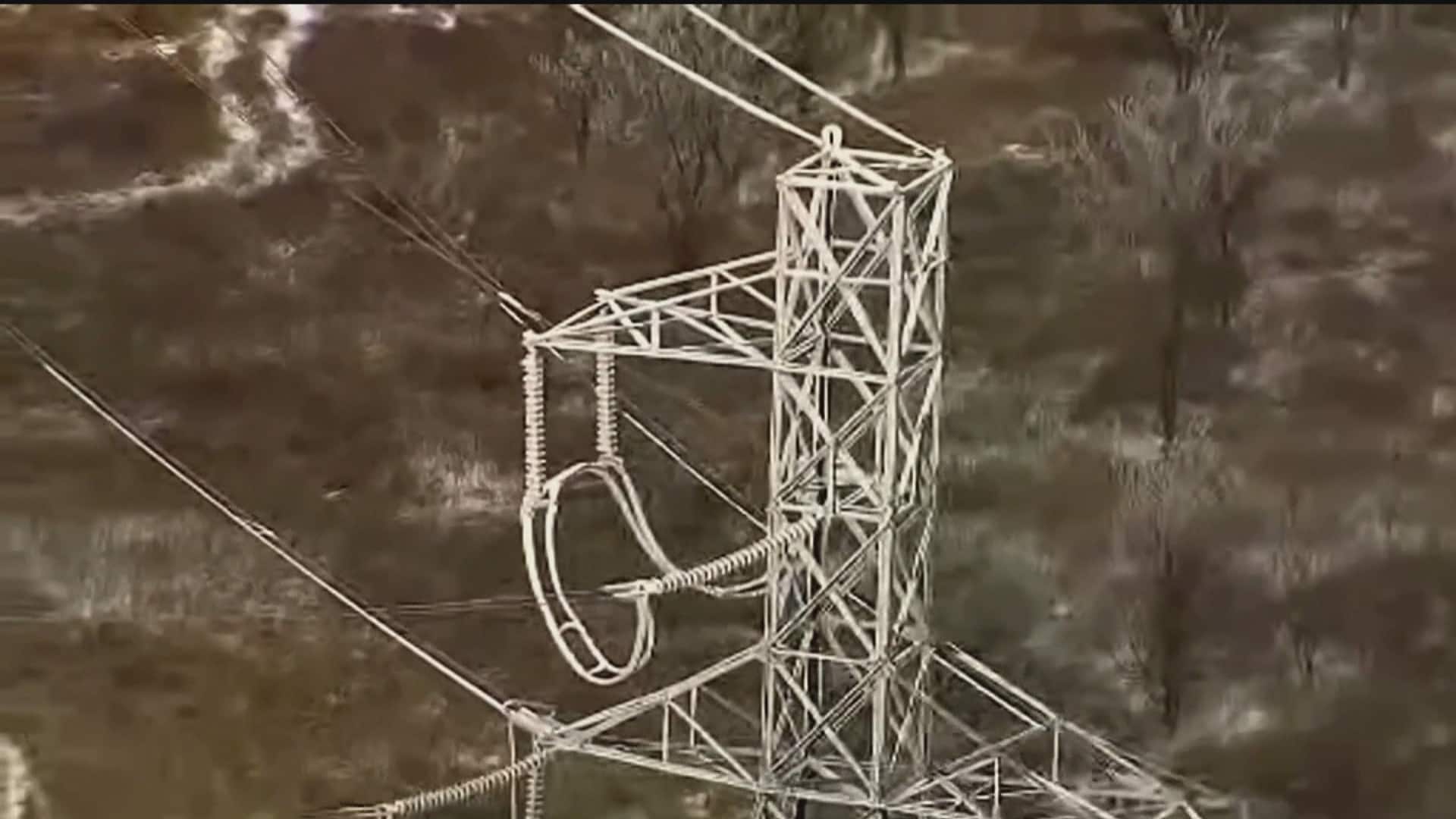 14 days ago
4:02
More than 30 people have been killed by extreme weather in the U.S. South, with another blast of winter weather heading to Texas and Arkansas. 4:02

One of Cruz's most vocal critics on the left in Washington, Rep. Alexandria Ocasio-Cortez, encouraged her supporters on Thursday to volunteer for a "welfare check phone bank" to help Texans affected by the storm.

"So many elected leaders in Texas have failed their constituents," the New York Democrat wrote in an email. "Instead of focusing on relief, they've chosen to go on Fox News to spread lies or to board a plane to Cancun."

Hundreds of thousands of people in Texas woke up Thursday to a fourth day without power, and a water crisis was unfolding after winter storms wreaked havoc on the state's power grid and utilities.

Texas officials ordered seven million people — one-quarter of the population of the nation's second-largest state — to boil tap water before drinking the water, after days of record low temperatures that damaged infrastructure and froze pipes.

In Austin, some hospitals faced a loss in water pressure and in some cases, heat.

News of Cruz's absence quickly rippled across the state.

Livia Trevino, a 24-year-old whose Austin home was still without water Thursday, said she felt abandoned by government leaders.

"They are taking vacations and leaving the country, so they don't have to deal with this, and we are freezing to death. We don't have water, and we don't have food," she said.

In his statement, Cruz said that his family had lost heat and power as well.

"This has been an infuriating week for Texans," he said.

Earlier, Cruz's office had declined to answer specific questions about the family vacation, but his staff reached out to the Houston Police Department on Wednesday afternoon to say the senator would be arriving at the airport, according to department spokeswoman Jodi Silva. She said officers "monitored his movements" while Cruz was at the airport.

Silva could not say whether such requests are typical for Cruz's travel or whether his staff has made a similar request for his return flight.

U.S. Capitol Police officials and the Senate sergeant-at-arms have encouraged lawmakers and their staff to be conscious of potential threats and to consider advising law enforcement about their travel at airports and other transportation hubs.

Cruz's office did not immediately say whether the senator would self-quarantine. The U.S. Centers for Disease Control and Prevention advises people who have travelled to get a coronavirus test three to five days after their return and to quarantine for a full week, regardless of the test results.

Cruz checked in for his return flight Thursday afternoon in Cancun and walked briskly through the terminal pulling a roller bag to security. He wore a golf shirt, jeans and a face mask in the style of the Texas state flag.

He told reporters he planned to "go home and keep working to get the grid reopened, to get power restored, to get the water back on."

"A lot of Texans are hurting and this crisis is frustrating. It's frustrating for millions of Texans. It shouldn't happen."