The mother of a young Canadian man currently in Syria has been asking for months how and why her son ended up there among a group of extremist fighters. 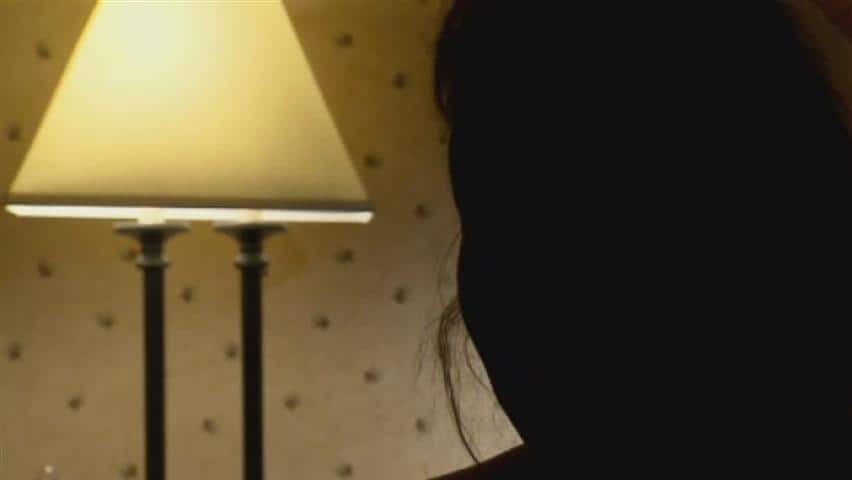 Is Her Son an Extremist?

7 years agoVideo
5:31
The CBC's Adrienne Arsenault spoke to the mother of a young Canadian who has joined rebel fighters in Syria. Many are fighting against the Assad regime in the name of Jihad. 5:31

The mother of a young Canadian man currently in Syria has been asking for months how and why her son ended up there among a group of extremist fighters.

"How do you sit there and admit to somebody, my son has gone off to fight in a war where I don't know if he's a terrorist or not?" the mother said to CBC's Adrienne Arsenault.

"Are you going to openly admit that? Probably not. ‘Cause the first thing a mother says is, 'What did I do wrong? How could this be my son? What did I do?"

As she worries about her son, the mother is too scared to reveal her identity.

The situation in Syria threatens to escalate, as a panel of U.S. senators on Wednesday voted to give President Barack Obama the authority to use military action against the Syrian government after the White House said the regime carried out a chemical weapons attack.

Estimates vary as to how many Canadians are jihadi fighters in Syria. Government estimates and others who track jihadi fighters put the figure at a range of a few dozen to as many as 100 fighting in Syria against the government, a figure that should cause alarm, given that the public number of Americans fighting there is much smaller, meaning Canada may be overrepresented.

"When you look at it in context, it is certainly disproportionate," said John Amble, who researches regional militant Islamic groups.

"The community of which foreign fighters tend to originate is also much smaller in Canada, there are just fewer Muslims," he said.

A Canadian named Abu Muslim was part of a raid on a Syrian airport a few weeks ago, said Bilal Abdul Kareen, an American filmmaker who has lived among an Islamist group for a year.

"He was a part of that process," Kareen said.

A social media report from a jihadi group claims a Canadian was killed in the airport raid, but CBC could not confirm that or track down Abu Muslim's family.

Speaking from Aleppo province, Kareen said he has encountered 20 to 30 Canadians.

CBC News has anecdotal evidence of at least three Canadian deaths in Syria, but the Department of Foreign Affairs has not answered requests for official numbers.

Linked up with extremist group

The young man whose mother spoke with Arsenault had a hard time during his teenage years. There was a suicide attempt, a bipolar diagnosis, isolation, but then apparent salvation. He converted to Islam and calmed down.

"He had found somewhere where he belonged," she said.

But happiness was fleeting. Just before he turned 20, he moved into a boarding house and became secretive, angry and political.

He eventually told his mother he was leaving the country to go to Egypt to study to become an imam.

In November, he left, but didn't go to Egypt. Instead, he went to Istanbul and then Syria, where he joined up with an extremist group.

His mother would get an occasional text, but as the fighting in Syria worsened, his contact became limited and his anger grew.

"When I last talked to him he was so cold, his biggest thing was, 'Canadians are scum, we're all sinners, we're evil, we don't deserve to be on this Earth.' Where did he get that from?" asked the mother.

"Where do you get that from? My son wasn't like that. My son is gone."

CSIS, which had been tracking the young man, and others like him, has no new information on him, she said.