Impressions conveyed abroad that Sweden has adopted a "business as usual" approach to the coronavirus are wrong, its prime minister said on Friday, adding that strong co-operation between countries was key to combating the epidemic.

Impressions conveyed abroad that Sweden has adopted a "business as usual" approach to the coronavirus are wrong, its prime minister said on Friday, adding that strong co-operation between countries was key to combating the epidemic.

Rather than declaring a full lockdown, Sweden has adopted a mix of legislation and recommendations in response to the virus that foreign newspapers and broadcasters have widely labelled a relatively soft policy.

Stefan Lofven said he rejected that narrative, "the image that Sweden is doing so totally different than other countries. That's not the case."

The Swedish model for managing society was built on trust between citizens — who had "a responsibility to do the right thing" — and lawmakers and other authorities, he told a briefing with foreign media.

"Life is not carrying on as normal in Sweden. It is not business as usual."

The government has banned large gatherings, high schools and universities are closed and authorities recommend social distancing, protecting the elderly, working from home and staying at home if unwell.

Elementary schools, however, remain open, people have not been obliged to stay indoors and can meet in small groups and stores have not been forced to close.

Sweden has registered more than 3,500 coronavirus-linked deaths — around five times higher than Denmark and more than 10 times that of its other Nordic neighbours.

It represents a mortality rate of 34 deaths per 100,000 citizens, while the Czech Republic — a country with a comparable population — has recorded slightly less than three per 100,000 people.

The country's public health experts have stressed the pandemic will be ongoing, arguing that over subsequent waves of infection, and with increased levels of immunity, the mortality rate will greatly decrease. As well, the toll the country has suffered is still far lower than many large countries such as Britain, France, Spain and Italy.

But some of Denmark's politicians have expressed hesitation about reopening its border to Sweden, pointing to the higher COVID-19 death toll.

Sweden, with a population around twice that of other Nordic countries, has no plans currently to ease its coronavirus regime, Lofven said.

"This fight against COVID-19 is a marathon and the measures have therefore been chosen because we strongly believe they are viable for the long haul." 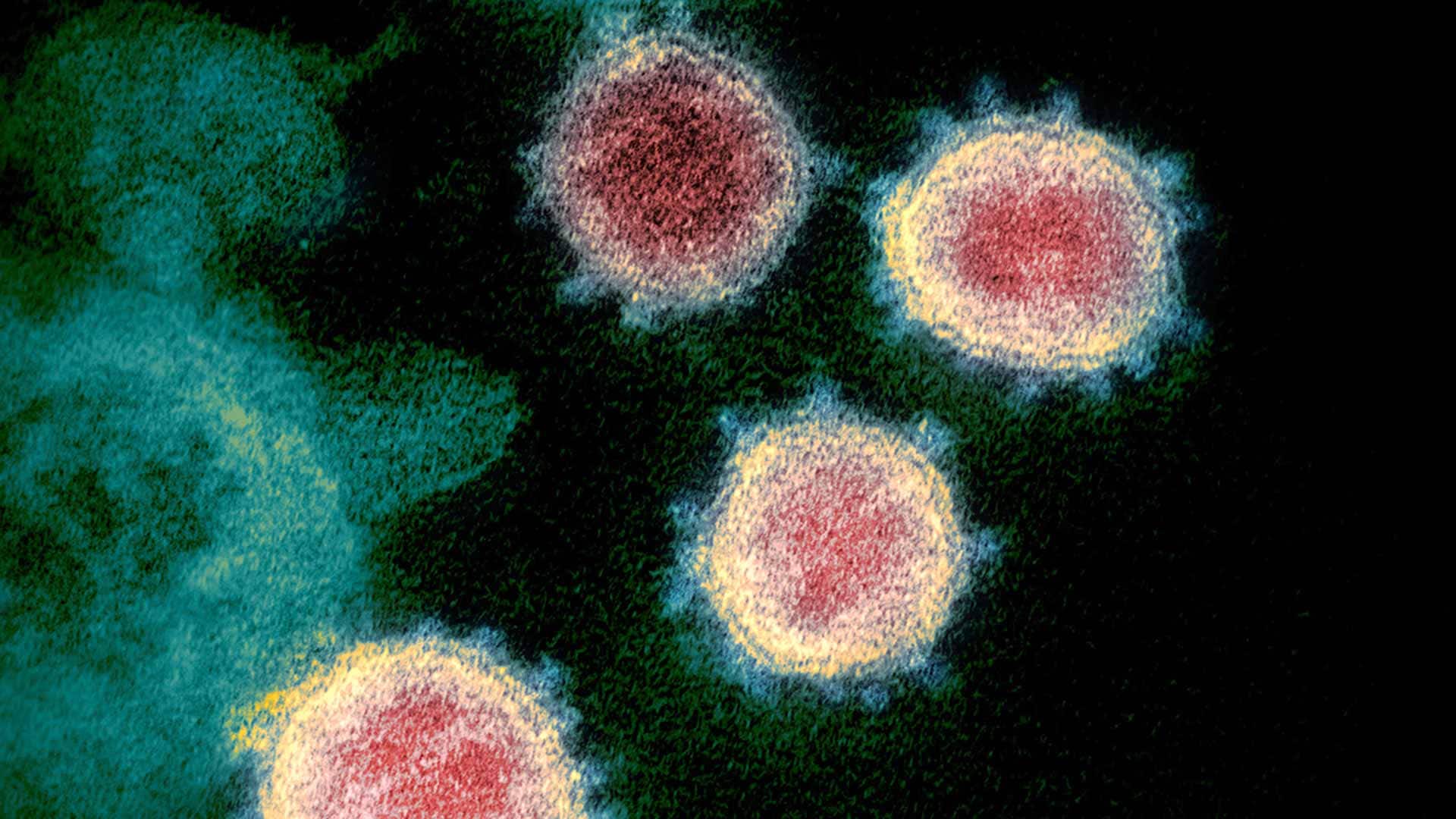 Could herd immunity to COVID-19 be as effective as a vaccine?

11 months ago
1:44
An infectious disease specialist answers your questions about COVID-19, including whether herd immunity could eventually be as effective as a vaccine. 1:44

While there was "no one-size-fits-all response" to the pandemic, he said better cooperation was needed as countries started to ease lockdown curbs.

"Strong EU co-operation is key now to fighting the crisis, to handling the health issues and the economic consequences. The global response also needs to be stronger," he said.