Footage from the scene in Ulsan showed a huge ball of orange flame soaring up the 33-floor building and shooting through the roof as firefighting crews tried to put out the blaze from below.

There were no immediate reports of deaths or serious injuries. Hundreds of residents fled as the fire broke out while workers rescued another 77 who had escaped to the roof or other spaces.

South Korea's Ministry of the Interior and Safety said at least 88 people were treated for minor injuries such as scratches or lightly inhaling smoke.

Officials are investigating the cause of the fire, which they said was nearly put out as of 9 a.m. local time. 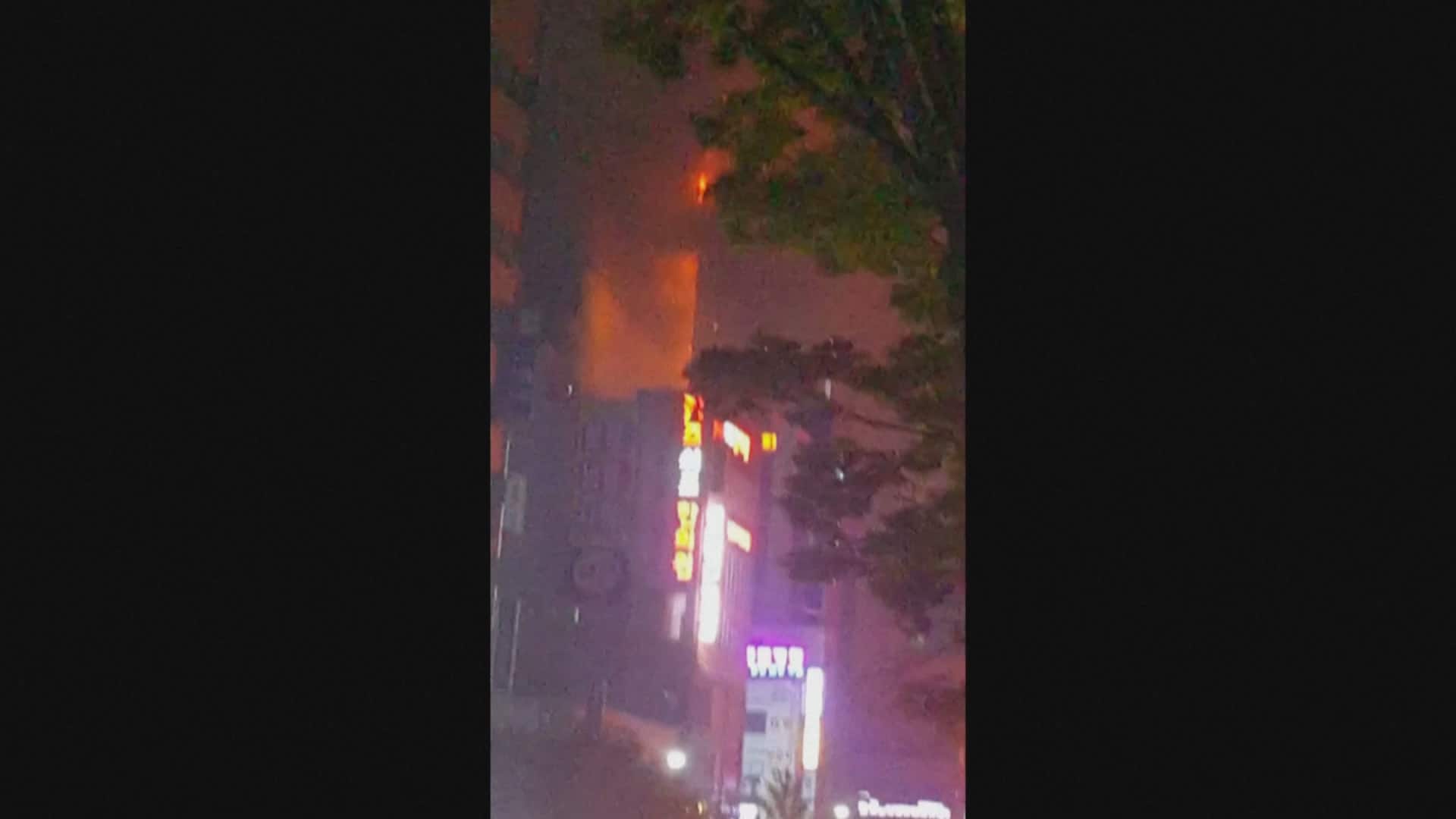