U.S. president had expressed displeasure that North Carolina wanted a host of COVID-19 protocols in place

Ronna McDaniel made the announcement a day after saying that Jacksonville was a front-runner to hold the event scheduled for the last week of August. The governor of North Carolina, the official host of this summer's Republican National Convention, had balked at promising Trump a full-blown convention in Charlotte free from physical distancing measures during the coronavirus pandemic.

"We are thrilled to celebrate this momentous occasion in the great city of Jacksonville," McDaniel said. "Not only does Florida hold a special place in President Trump's heart as his home state, but it is crucial in the path to victory in 2020. We look forward to bringing this great celebration and economic boon to the Sunshine State in just a few short months."

McDaniel said the event would be held at the VyStar Veterans Memorial Arena, which holds 15,000 people. She said more details would be released in the coming weeks.

The party's more mundane business, including discussions over the platform, will still be held in Charlotte because of contractual obligations.

The Jacksonville area is one of the state's most populous, with 1.5 million residents, but it doesn't have the glitz of Miami or the worldwide familiarity of Orlando. The community has tilted from the solidly conservative bastion it once was to the more politically diverse place it now is. While the area's population is still mostly white, 21 per cent of its 1.5 million residents are black and nine per cent are Latino, according to the U.S. Census Bureau.

"Florida is honoured to host this special event where we will celebrate the re-nomination of President Donald J. Trump," Gov. Ron DeSantis said. "Jacksonville is a great city that will showcase Florida's energy, facilities, entrepreneurship and commitment to bring together the delegates of the Republican Party at a historic time in our nation's history."

Trump to resume rallies next week

Jacksonville Mayor Lenny Curry, a former chair of the state Republican Party, tweeted a video announcing his city's selection for Trump's speech. He said Jacksonville would be prepared and ready.

"What city would take on the Republican National Convention with just 75 days to pull it off?" he asked. "Probably not many. But Jacksonville isn't just any city."

In a statement provided by the RNC, Curry also touted the "tremendous economic impact" from hosting the event. The celebration could generate at least $100 million US in revenues for the host city, perhaps more. 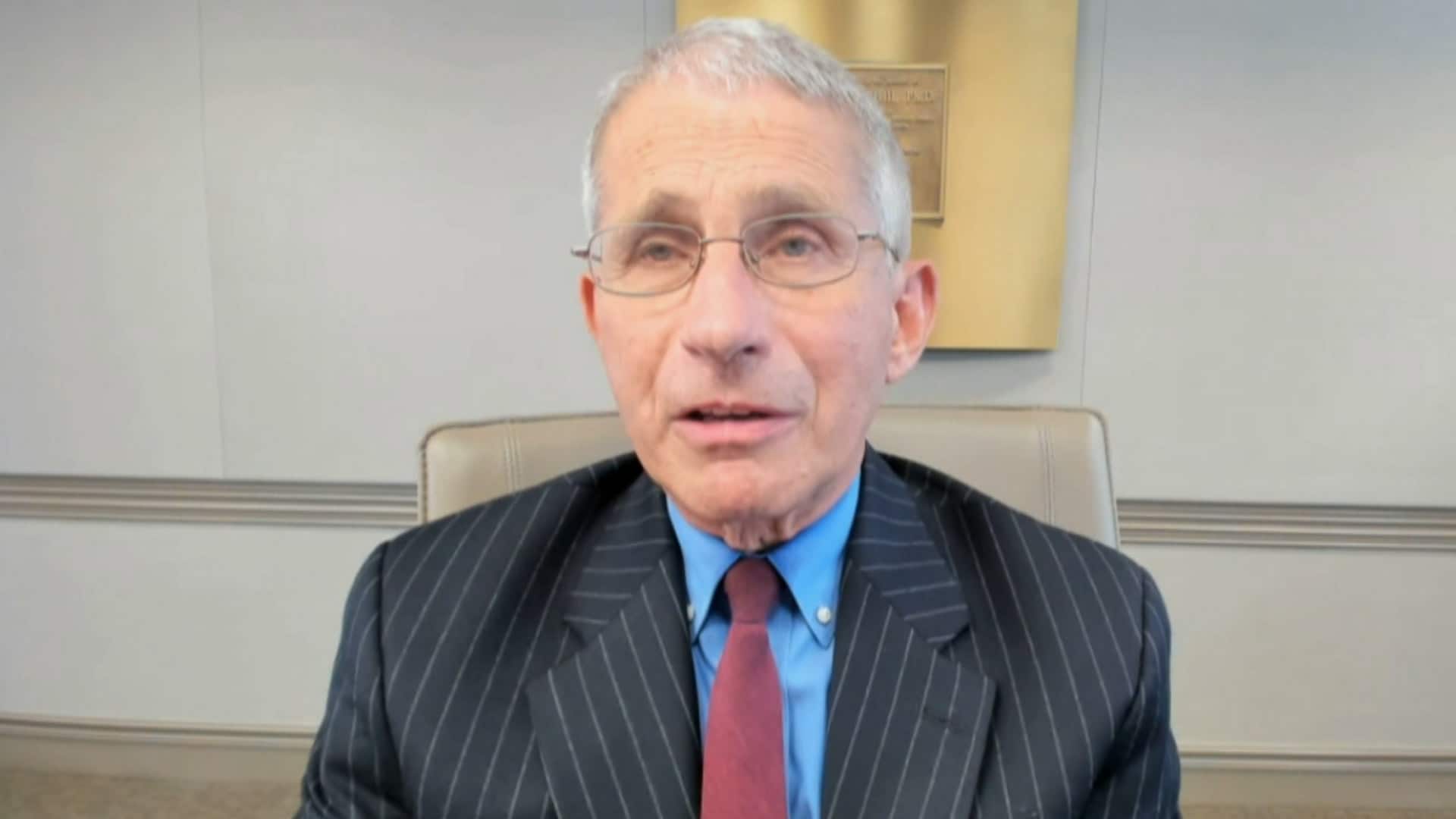 Dr. Anthony Fauci on the U.S.'s handling of the COVID-19 pandemic

7 months agoVideo
8:31
Rosemary Barton asks the United States's top infectious disease expert about how his country has handled the pandemic and what's next. 8:31

But Ben Frazier, a black activist with the Northside Coalition of Jacksonville, said the event would be disruptive to the city during a time of racial tension and a pandemic.

Terrie Rizzo, the chair of the state's Democratic Party, expressed concern about the gathering.

"I am deeply concerned that the impetus for moving their highest profile event to Florida was because Donald Trump wanted to give a speech to a crowd of people not social distancing — and, given his previous public events, likely not wearing masks," she said.

"Trump is coming to Florida to throw himself a big party — but it's looking more and more like a goodbye party to his chance at a second term in the White House."

Trump, who has at times denied the seriousness of the pandemic, has been eager to resume campaign rallies.

They are set to resume beginning June 19 in Oklahoma, with dates soon to follow in Arizona, Florida and Texas, all of which are among the states with rising coronavirus cases.

Reporters on Thursday discovered that on the Trump campaign website, a disclaimer exists telling attendees they do not have the right to sue if they contract the virus. Those who attend his rallies "are acknowledging that an inherent risk of exposure to COVID-19 exists in any public place where people are present," the disclaimer says, and that "by attending the rally, you and any guests voluntarily assume all risks related to exposure to COVID-19."