'It was clearly a war zone': Aviation experts question why Flight PS752 was cleared to fly

Just hours after Iran fired ballistic missiles at two bases in Iraq housing U.S. troops, it shot down Flight PS752 shortly after takeoff from Tehran's airport, killing all 176 people on board including 57 Canadians. Some aviation experts question why the flight was ever cleared for takeoff.

Just hours after Iran fired ballistic missiles at two bases in Iraq housing U.S. and coalition troops, Ukraine International Airlines Flight PS752 was shot down after taking off from Tehran's Imam Khomeini airport, killing all 176 people on board including 57 Canadians.

Now, questions are being raised over why the plane was allowed to fly in what some aviation security experts say was clearly a conflict zone.

Earlier this week, Canada and the U.S. said they had evidence indicating the plane was hit by a missile launched by Iran, but Iran initially denied the allegation. Then, Saturday morning local time, Iranian state TV, citing a military statement, said the country "unintentionally" shot down the Ukrainian jetliner because of "human error."

Andrew Nicholson, CEO of Osprey Flight Solutions, a U.K.-based organization that provides risk management analysis for the aviation industry, said airlines should not have been operating in and out of that area on Wednesday given that Iran had launched missile attacks against Iraq just hours earlier.

It was inevitable that Iranian forces would have been on high alert in case the U.S. launched a counterattack, he said.

Iran's statement said the military was at its "highest level of readiness" and mistook the plane for a "hostile target" after it turned toward a "sensitive military centre" of the Revolutionary Guard.

"The threat to civil aviation was certainly heightened, there's no doubt about that," Nicholson said. "It is a very serious question that has to be asked of the relevant authorities — should they have even been allowed to take off?"

Mary Schiavo, former inspector general of the U.S. Department of Transportation, says the answer is "absolutely not."

"It was clearly a war zone and once the war operations started, once the missiles were fired, certainly there needed to be additional consideration as to, should we be operating here?" she said.

Watch: Aviation expert says Flight PS752 should never have been cleared for takeoff. 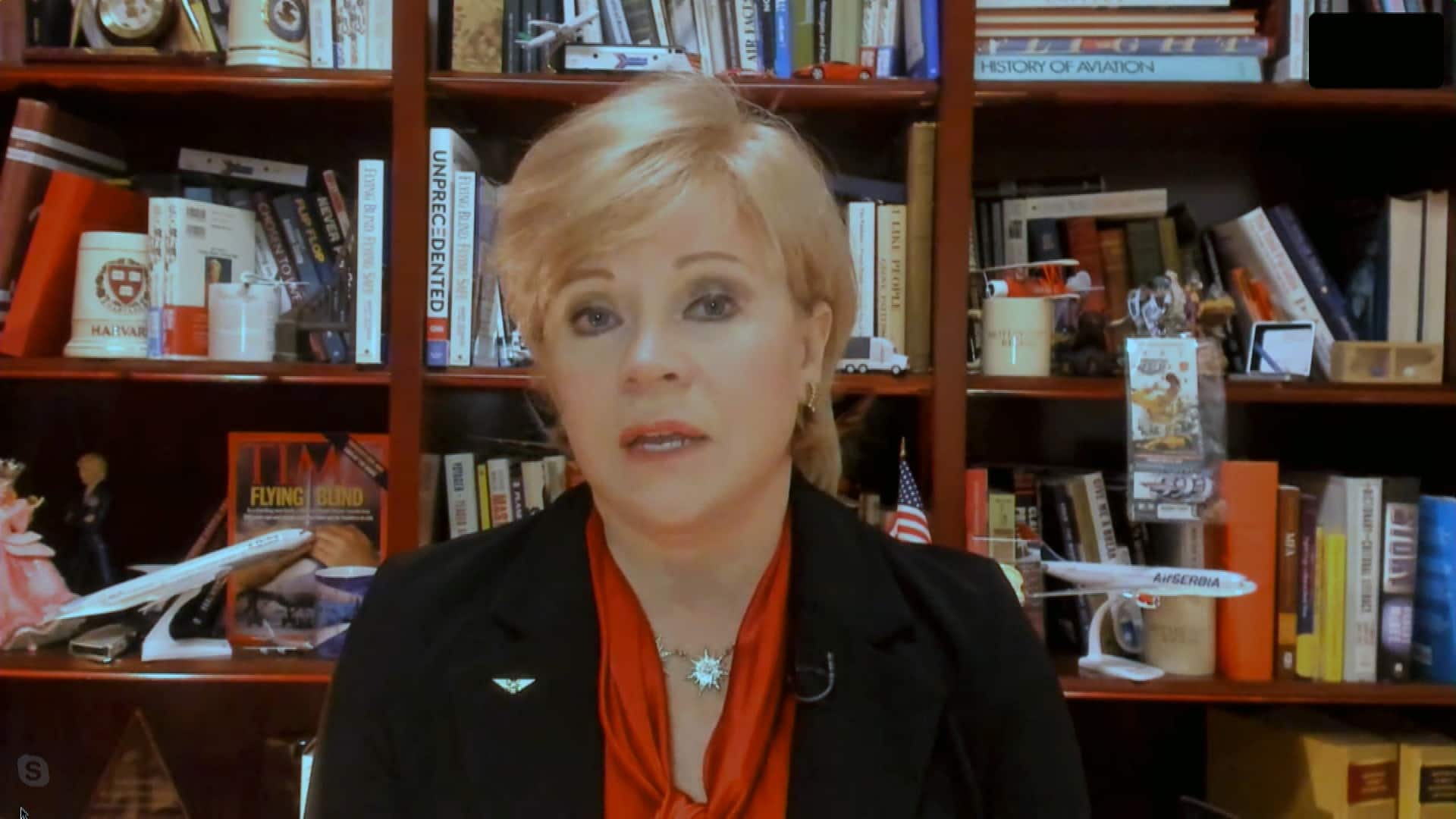 'It's a missile strike': Aviation expert on Iran plane crash

1 year agoVideo
8:39
Aviation expert says the downed plane in Iran should not have been in the air in the first place 8:39

Iran had launched the missile strikes in retaliation for the U.S.'s targeted killing of Iranian Revolutionary Guard commander Gen. Qassem Soleimani just days earlier in Iraq. Both moves seemed to risk heightening hostilities between the U.S. and Iran.

Schiavo said the plane could not have taken off unless Iranian air traffic control gave it clearance. Beyond that, it was entirely within the discretion of the airline dispatch and the pilot.

She pointed out that many of the world's airlines had been avoiding the area. Air Canada is the only Canadian carrier with flights in the region, but the airline confirmed to CBC News on Wednesday that it has not had flights that go through Iranian air space since the middle of last year.

"Would it have been more prudent just to say, 'We're not going to have operations in and out of there for three or four days'?" Schiavo said. "That discussion came up big time with MH17."

Malaysia Airlines Flight MH17 was shot down over territory held by pro-Russia separatists in Eastern Ukraine in July 2014, killing 298 people, including one Canadian.

In its report into that crash, the Dutch Safety Board concluded that the aviation parties involved had not adequately recognized the risks of the armed conflict in the area. But it also found that the current system of assessing risks associated with flying over conflict areas is "in urgent need of improvement."

Risk assessment, said Nicholson, continues to be a challenge for the aviation industry.

The most important part of a risk assessment is having "a thorough understanding of the situation that you're operating in," he said.

But there have been significant improvements in risk management since the downing of MH17, he said.

The Montreal-based International Civil Aviation Organization, for example, has taken a leadership role by publishing advice for their UN member states to assist them with the assessment of risks to civil aircraft operations over or near conflict zones. Member states, however, are responsible for this assessment and for advising operators.

OPSGROUP, an organization that provides flight operations intelligence for pilots, launched the free website Safe Airspace to provide guidance after MH17. In a recent interview with Reuters, founder Mark Zee said the major airlines have the resources to run their own security departments to handle risk assessment.

"For everyone else — and that is thousands of operators — I can tell you that many of them have a really hard time making a decent risk assessment. I see it in the emails we get every day." 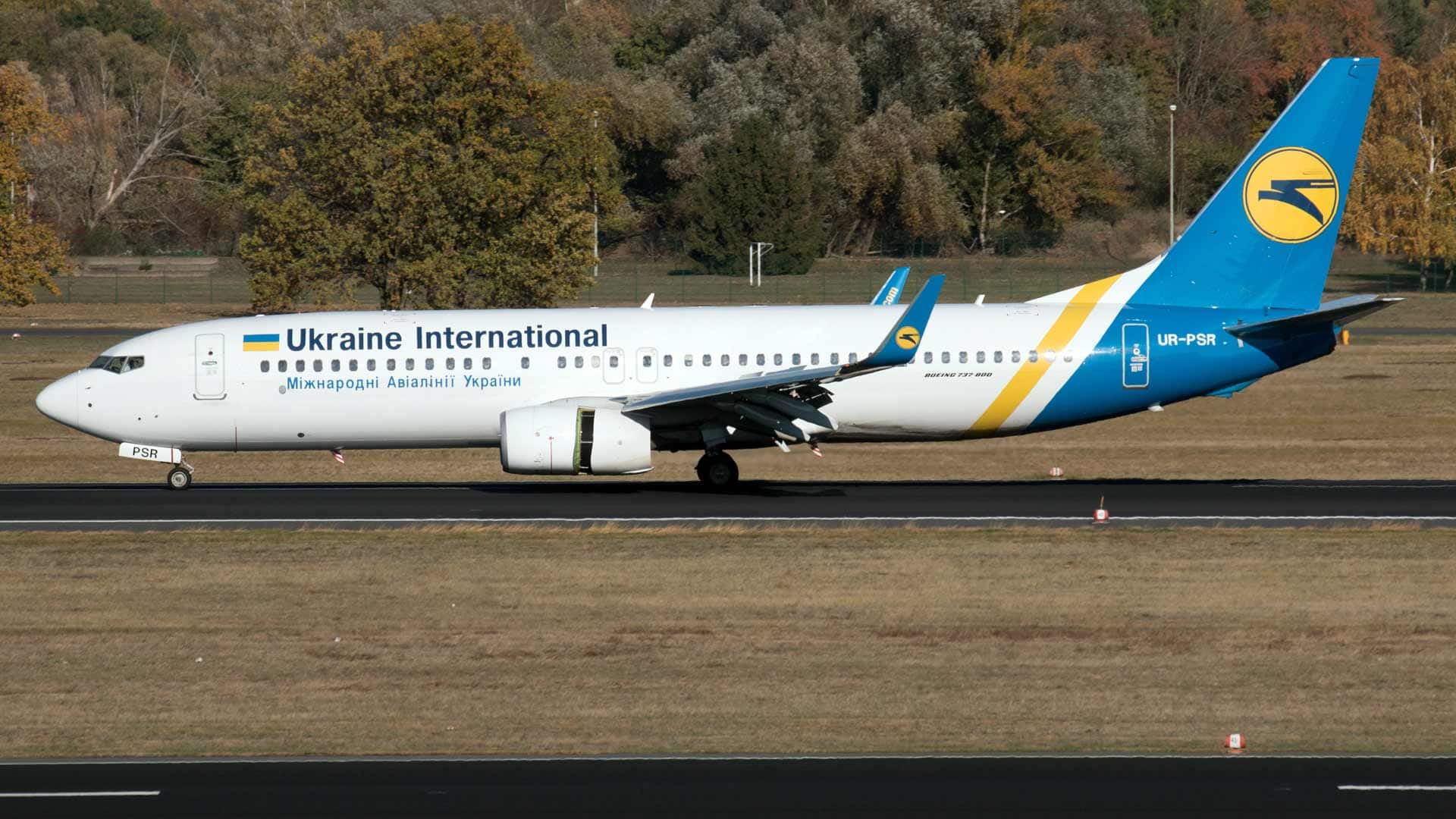 Why Flight 752 could take off amid missile strikes

1 year agoVideo
2:08
If Iran was firing missiles at U.S. military bases in Iraq that night, why was Ukraine International Airlines Flight 752 able to take off? CBC News’s Susan Ormiston looks for answers. 2:08

But Philip Baum, a U.K.-based aviation security expert, said the MH17 disaster isn't exactly comparable to what may have happened with Flight PS752.

"I think that was very different because MH17 was flying over a conflict zone."

Flight PS752 had just departed an airport, but most crashes in which aircraft have been hit by missiles have occurred with aircraft at cruising altitudes, he said.

Baum also noted that other airlines at the Tehran airport had continued with their flights before PS752 took off.

He said if he had been doing a risk assessment of the area in Iran, he wouldn't have necessarily recommended grounding all flights.

"Yes, you could say it was near a conflict zone. But the problem was Iraq. It wasn't Iran," he said.