The royal disruptors: Options abound for Harry and Meghan in their Hollywood rebrand

Amid the coronavirus lockdown, Prince Harry and Meghan have kept a fairly low profile since their recent move to California, but a Hollywood insider says they're already being shopped around for projects.

For a couple defined by risk, Prince Harry and Meghan's latest foray into the public eye is as safe as it comes. After all, who could object to the video he shot of his wife and their young son that was posted on a charity's Instagram to raise money for coronavirus relief on May 6, baby Archie's first birthday?

But the Duke and Duchess of Sussex didn't forsake Canada for California just to make videos.

Vancouver Island, where they were living from November until mid-March, was always only a stop gap, experts say.

"I think the intention really was always for Harry and Meghan to head to California," said Nick Bullen, editor in chief of True Royalty, a TV channel dedicated to all things royal.

"I don't think either of them were really able to run their new lives from Vancouver Island."

During the coronavirus lockdown, the couple has kept a fairly low profile, occasionally delivering food to local residents in need.

But Hollywood insiders say Meghan, who grew up in California, is just waiting for her chance to shine again in Tinseltown.

"When you have someone who's starry eyed with respect to Hollywood and the immense opportunities that exist — the people, the relationships that they have — it makes a lot of sense that they would come to L.A.," said Eric Schiffer, who advises a roster of Hollywood stars as chairman of Reputation Management Consultants based in Irvine, Calif.

"My sources tell me that they are absolutely being shopped for projects and they absolutely have price tags associated to those projects."

Meghan's first project, narrating a Disney documentary called Elephant, was released days after the couple officially stepped back from the Royal Family and the proceeds will benefit Elephants Without Borders.

But the next chapter, announced this week, promises to be more controversial: a book about the couple that could only have been written with their say-so. Finding Freedom: Harry and Meghan and the Making of a Modern Royal Family by journalists Omid Scobie and Carolyn Durand goes on sale Aug. 11, publisher Harper Collins said.

According to Howard Bragman, CEO of the Los Angeles PR firm LaBrea Media, it's a savvy way to relaunch themselves on their own terms.

"Somebody was going to write a book on them anyway, so what they probably are doing is a preemptive book. They're telling their story before somebody else tells their story," Bragman said. "The No. 1 thing you want to do in PR is define yourself, particularly before someone else defines you."

The couple's future, Bullen said, is being charted by Meghan's inner circle from her days as an actor on the television show Suits.

"She's working very closely with the Gersh Agency, who were her previous agents and also with the PR firm Sunshine Saks," Bullen said. "I think a lot of the plans are being driven through them."

Rumours have swirled about Meghan's desire to play a superhero in a Marvel movie. Schiffer says why not?

"I think you could see her in a superhero movie," Schiffer said. "There will be many colours of characters that I envision her stepping into over the next 24 months."

Bullen, however, believes the couple won't take on any projects or endorsements that would be considered in bad taste. He said the Royal Family learned lessons from when Sarah Ferguson, former wife of Prince Andrew, left the family and started doing ads for companies like Weight Watchers and Avon.

WATCH | Experts on royalty and PR offer options for Harry and Meghan in their new life: 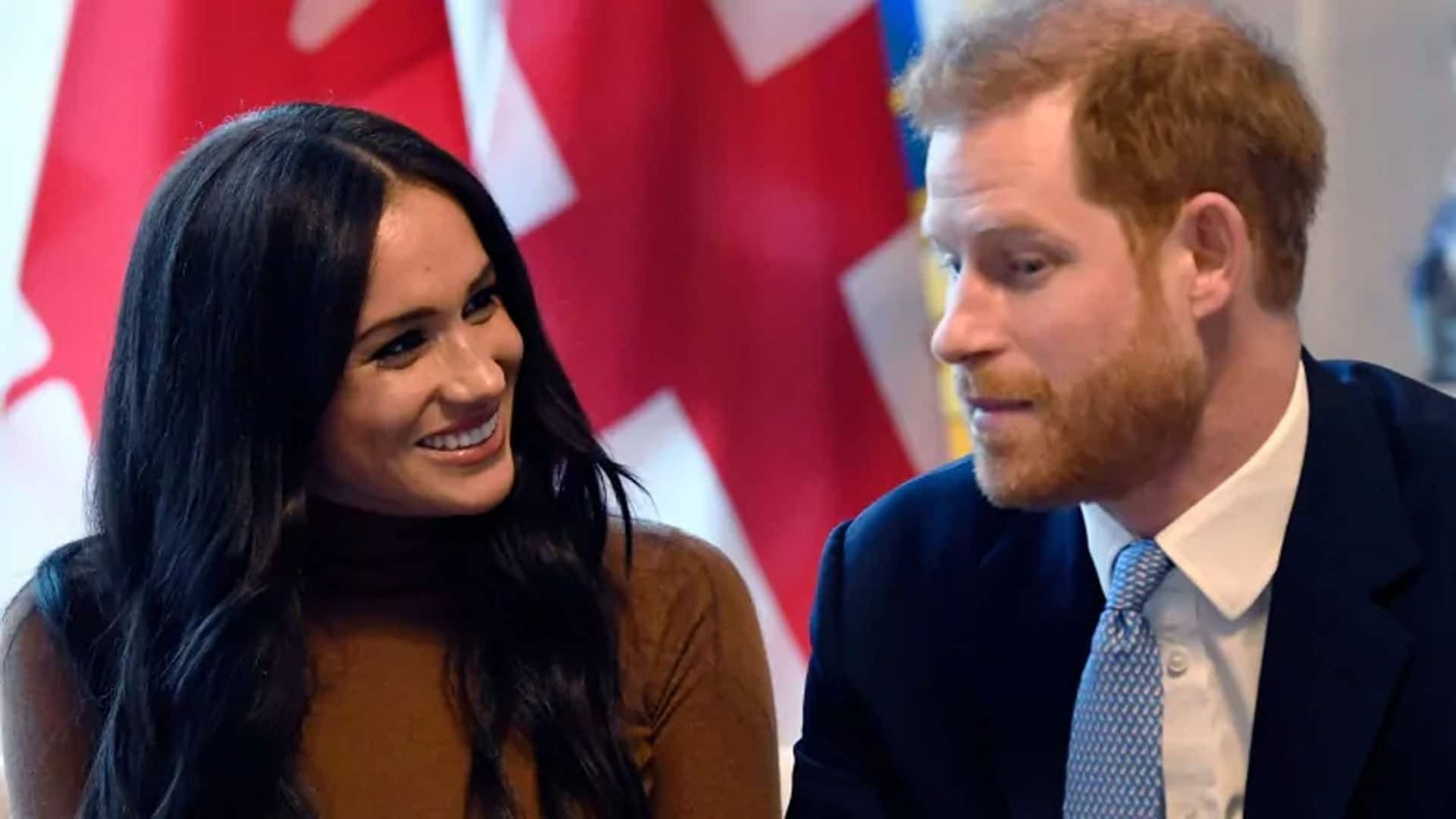 What's next for Harry and Meghan in Los Angeles?

6 months ago
2:34
Experts on royals, PR and branding weigh in from California on the couple's Hollywood move. 2:34

"This is not what the British Royal Family want to see happen again," Bullen said. He believes that for Meghan and Harry, "the crown comes first."

"And to be frank, at the moment it's not acceptable for the Duchess of Sussex, whether she's using Her Royal Highness or not, to be playing superheroes and acting," Bullen said. "Voicing elephant movies for Disney, maybe, but sitcoms and Keeping up with the Sussexes à la Kardashians ain't going to happen just yet."

But Jeetendr Sehdev, the Los Angeles-based author of The Kim Kardashian Principle: Why Shameless Sells and How to Do it Right, insists anything's possible for a couple marketing themselves as royal disruptors.

"I think that brands that take risks today and show people different ways of living and being and behaving are brands that can really stand out," Sehdev said.

"They're not projecting this sort of traditional, contrived, highly controlled image that we're used to seeing from other Royal Family members, which makes them even more interesting.... I think those sorts of disruptive values resonate very much with younger audiences."

But for a royal institution built on tradition, there's a fine line between disruption and destruction.

"I think it's that perception that they're going to be work for hire, and royalty should never be work for hire in the minds of certainly the British public and many within the family itself," Schiffer said.

"I think that they are entering down a road that could be a bloodbath to the reputation of the Royal Family and to really for the first time put it out for sale, basically selling the monarchy and carving it up like it's a timeshare."

Bullen, however, said Harry would never allow that to happen.

"Harry was very clear when he left the Royal Family, when he left royal duties in the U.K., he wanted to continue to support his military roles and his charitable roles."

'Less accustomed to the lifestyle'

Harry's role may initially be less well-defined than Meghan's because he's living and working in unfamiliar territory.

"Harry obviously will feel less accustomed to that lifestyle than Meghan given the fact that Meghan was born and raised in California, and obviously Harry comes from a more traditional background. So it's going to be interesting to see how Harry's brand as an independent person evolves."

Schiffer predicts Harry may act as a moderating influence.

"I think where Harry gets involved it will be perhaps a little more careful and there will likely be some kind of social element associated. But that doesn't mean that there won't be financial benefits that will flow into this."

Whatever moves are being charted for the couple are likely on hold. Because of the coronavirus, film and television production has largely shut down. And, according to Bragman, a risk-averse Hollywood may bank on proven veterans rather than two untested commodities, regardless of their pedigree.

"The newbies — and Harry and Megan are certainly the newbies — are not going to get first dibs at the good jobs," Bragman said. "So they're going to have to move to the back of the line for a while. And that could be a year or even longer."

Bullen said the royal couple may have to do something they're unaccustomed to doing: wait.

"If you're living next door to J.Lo or Jennifer Aniston or Brad Pitt or Clint Eastwood, you might be famous, but you're probably not as famous as your next-door neighbour."