Lawyers for the victims of sex offender Jeffrey Epstein say Prince Andrew should speak to U.S. investigators immediately, after the senior royal withdrew from public duties over what he called his "ill-judged association" with the convicted pedophile.

Lawyers for the victims of sex offender Jeffrey Epstein say Prince Andrew should speak to U.S. investigators immediately, after the senior royal withdrew from public duties over what he called his "ill-judged association" with the convicted pedophile.

Andrew announced Wednesday that he was pulling out of public duties "for the foreseeable future" amid a firestorm of criticism over his friendship with Epstein. In a statement, he said he was "willing to help any appropriate law enforcement agency with their investigations, if required."

Allred said the 59-year-old prince needed to be clearer.

"Is he insisting that he be served with a subpoena to testify, or is he willing to speak to law enforcement without being legally required to do so?" she asked on the BBC.

It is not clear if U.S. authorities are investigating Andrew for any possible wrongdoing. Many of the court papers related to the Epstein case are still sealed and unavailable to the public.

Lisa Bloom, Allred's daughter and another lawyer for Epstein's victims, tweeted that Andrew "and his staff must cooperate with all investigations."

I've been working with my 5 Epstein victim clients for months. Prince Andrew was simply not credible in his interview. He and his staff must cooperate with all investigations, show up for civil depositions and trials, and produce all documents. We are just getting started. <a href="https://t.co/7IFImNRfj5">https://t.co/7IFImNRfj5</a>

Businesses, charities and educational institutions affiliated with Andrew's charitable work quickly began distancing themselves from him this week after he gave an interview with the BBC on Saturday night justifying his long friendship with Epstein.

The financier died on Aug. 10 while in jail on sex-trafficking charges. His death was ruled a suicide by New York's medical examiner.

In the interview, Andrew denied having sex with a woman who says she was trafficked by the billionaire financier and forced to have sex with Andrew when she was 17.

WATCH: The National on Prince Andrew stepping away from public duties 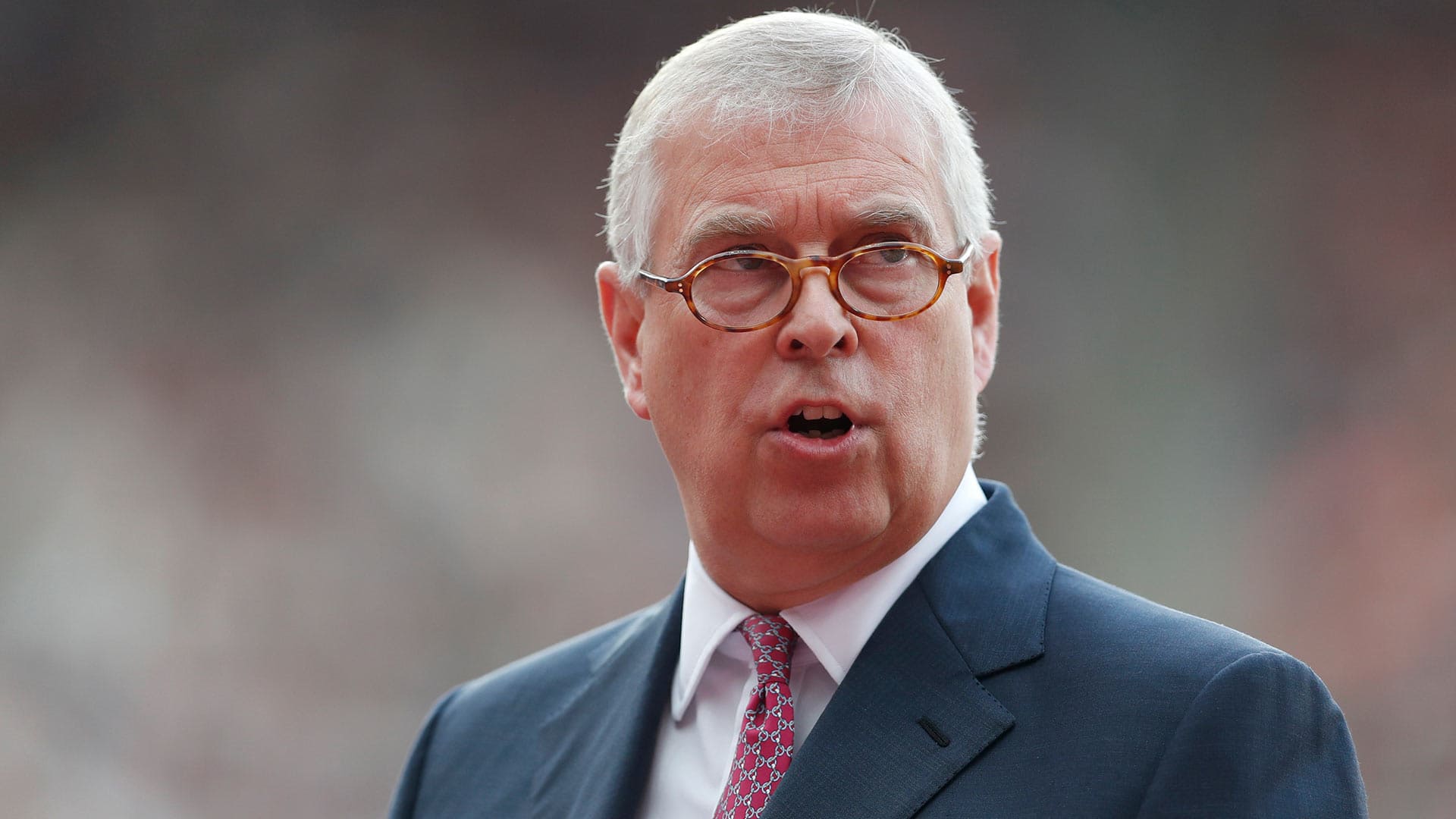 Prince Andrew steps away from public duties over Epstein ties

11 months ago
2:03
Prince Andrew announced he is stepping away from his public duties, saying his friendship with sex offender Jeffrey Epstein has become a “major disruption” to the charity work of the Royal Family. 2:03

But the prince failed to express any sympathy for Epstein's victims. And he defended his previous friendship with the billionaire investor because of the contacts it provided when he was preparing for a role as Britain's special trade representative.

He eventually resigned that unpaid position in part because of revelations about his relationship with Epstein.

The scandal has bloomed into the biggest challenge for Britain's monarchy since the 1997 death of Princess Diana, when Queen Elizabeth was accused of appearing aloof and out of touch amid an outpouring of national mourning for the popular royal with the common touch.

Andrew's decision to withdraw from public life — unprecedented for a royal in recent decades — came after he consulted his mother, the 93-year-old monarch.

Andrew is the Queen's third child and second son. His older brother, Prince Charles, is heir to the throne but Andrew is eighth in line, after Charles' sons and grandchildren.

On the official royal website, Andrew was listed as a patron or involved in dozens of charitable roles that will now be eliminated as he begins a new phase without royal duties.

Despite Andrew's announcement on Wednesday, there are still many unanswered questions about his future status.

Elizabeth has not commented on his troubles and is not expected to make any public statement.