The 74-year-old president and the 77-year-old former vice-president are similar in age, and they share a mutual dislike. But they differ starkly in style and substance. All of that was evident from the outset on the Cleveland stage.

Here are some key takeaways from the first of three scheduled presidential debates before Election Day on Nov. 3.

Trump has been itching to attack Biden for months, and he wasted no time going on offence. He repeatedly interrupted Biden mid-sentence, sometimes in intensely personal ways.

While Trump played into his reputation as a bully, it may have been effective at breaking up the worst of Biden's attacks — simply by talking over them.

Trump aides believed before the debate that Biden would be unable to withstand the withering offensive on style and substance from Trump, but Biden came with a few retorts of his own, calling Trump a "clown" and mocking Trump's style by asking, "Will you shut up, man?" 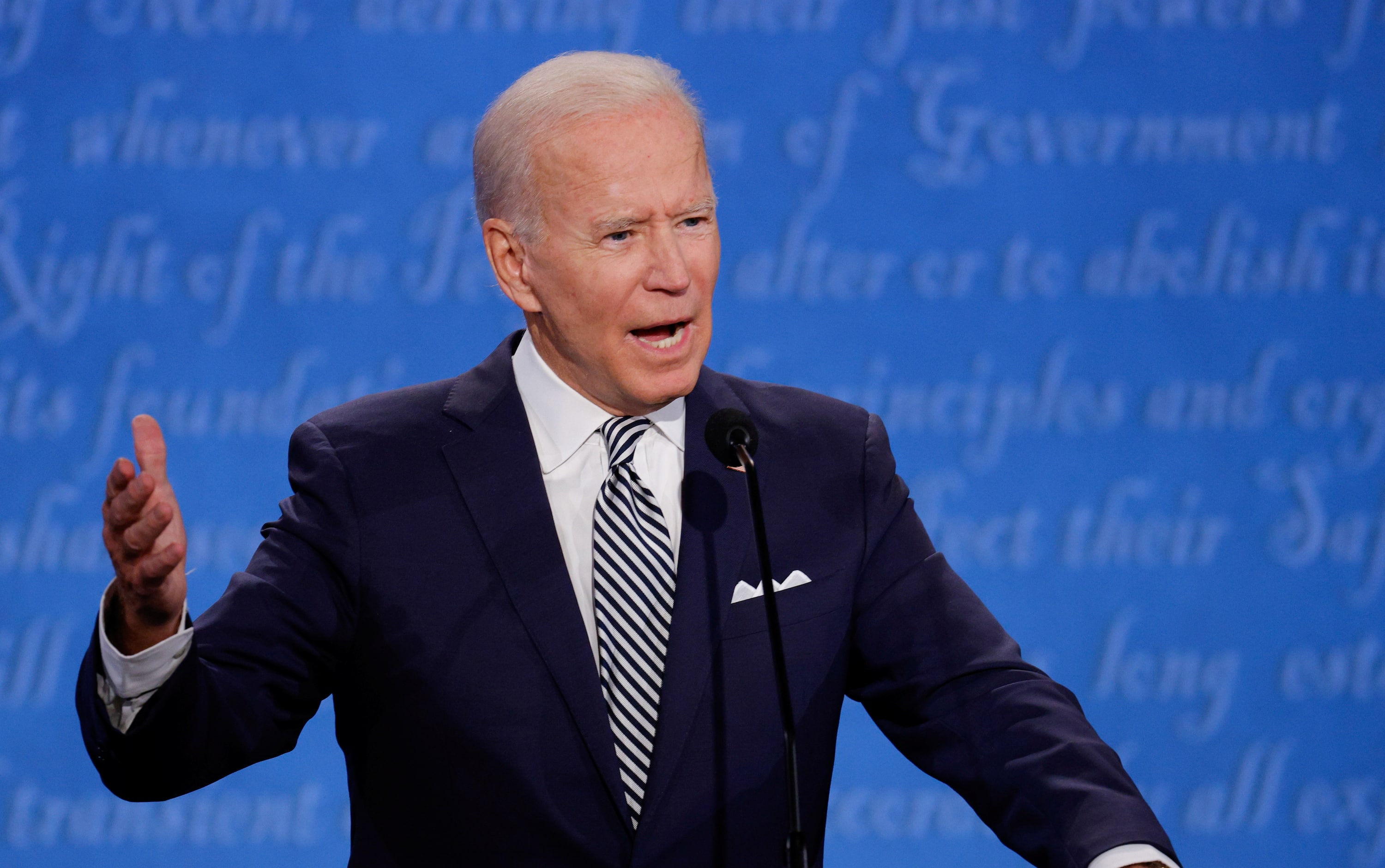 Debate moderator Chris Wallace of Fox News held his ground Tuesday after saying beforehand that it was not his job to fact-check the candidates, especially Trump, in real time. But Wallace struggled to stop Trump from interrupting and at times seemed to lose control of the debate.

When Wallace noted that Trump hasn't come up with his health-care plan in nearly four years, Trump turned the question back on Wallace.

"First of all, I'm debating you and not him. That's OK. I'm not surprised."

WATCH | Trump takes on the moderator: 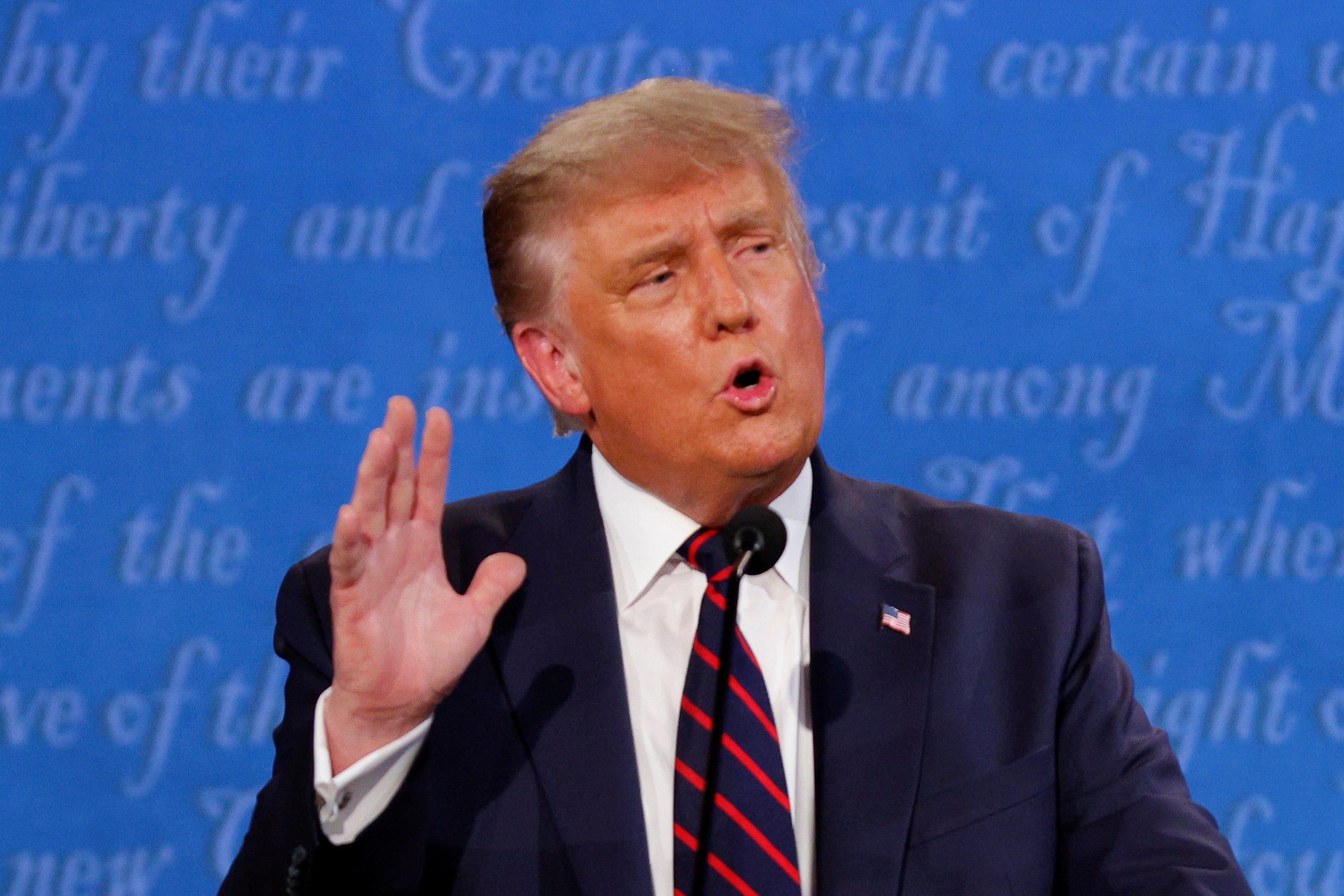 Trump takes on the moderator

2 months agoVideo
2:20
Shortly after the debate began, Donald Trump appeared to be more inclined to debate moderator Chris Wallace, going after him for the premise of his question. 2:20

Trump has wanted the election to be about anything but the coronavirus pandemic, but he couldn't outrun reality on the debate stage.

"It is what it is because you are who you are," Biden told the president, referring to Trump's months of downplaying COVID-19 while he said privately he understood how deadly it is.

But Trump didn't take it quietly. He proceeded to blitz Biden with a mix of self-defence and counter-offensives. Biden's death toll would have been "millions," Trump said, not 200,000. A rocky economy? Biden's would've been worse. Biden wouldn't have manufactured enough masks or ventilators, Trump said.

The kicker: "There will be a vaccine very soon."

WATCH | Science vs. politics and the COVID-19 vaccine:

Science vs. politics and the COVID-19 vaccine

Trump sidestepped a question from Wallace about whether he was willing to condemn white supremacists and militia groups, saying violence is a "left-wing problem."

Wallace's suggestions included the right-wing group the Proud Boys, after which Trump said: "Proud Boys — Stand back and stand by. But I'll tell you what, somebody's got to do something about Antifa and the left because this is not right-wing problem."

WATCH | 'Proud Boys, stand back and stand by': 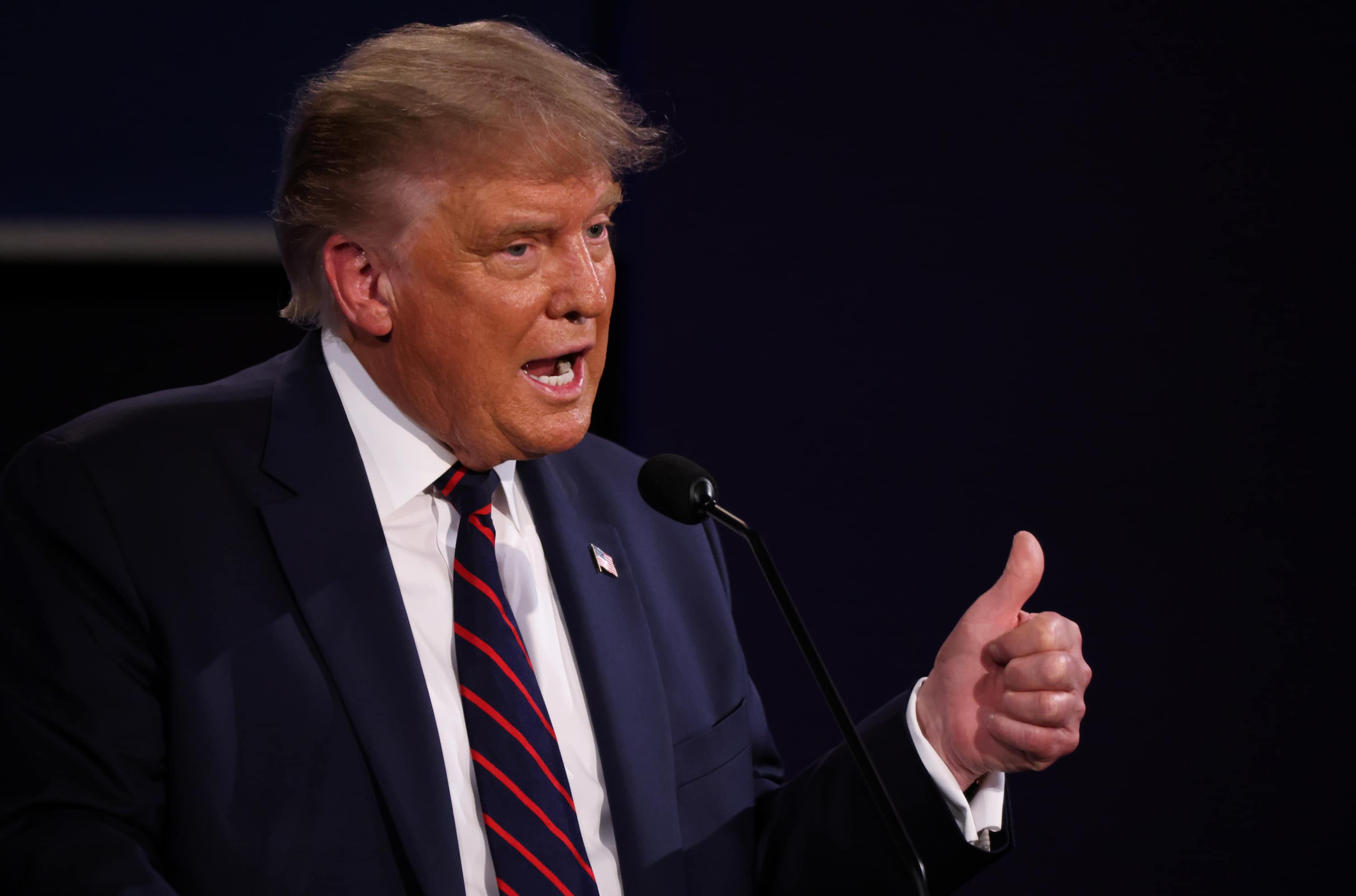 Trump and Biden painted very different pictures of the reliability of the upcoming election.

Biden urged voters to cast their ballots and not be intimidated by Trump's suggestions he might not accept a loss. Trump has been groundlessly casting doubt on the reliability of mail ballots and elections in general.

"Vote whatever way is the best way for you," Biden said. "Because he will not be able to stop you from determining the outcome of this election."

Biden agreed not to declare victory before the ballots are counted and to accept voters' verdicts.

Trump continued to spread falsehoods about mail voting. He said falsely that his campaign's poll watchers were improperly turned away at a Philadelphia early voting site Tuesday — the poll watchers had not yet been accredited to observe. He suggested widespread Democratic fraud because a handful of ballots were improperly thrown in the trash last week — but didn't mention it occurred in a Republican-controlled elections office and was quickly reported to authorities.

WATCH | Trump says election is going to be 'a fraud like you've never seen': 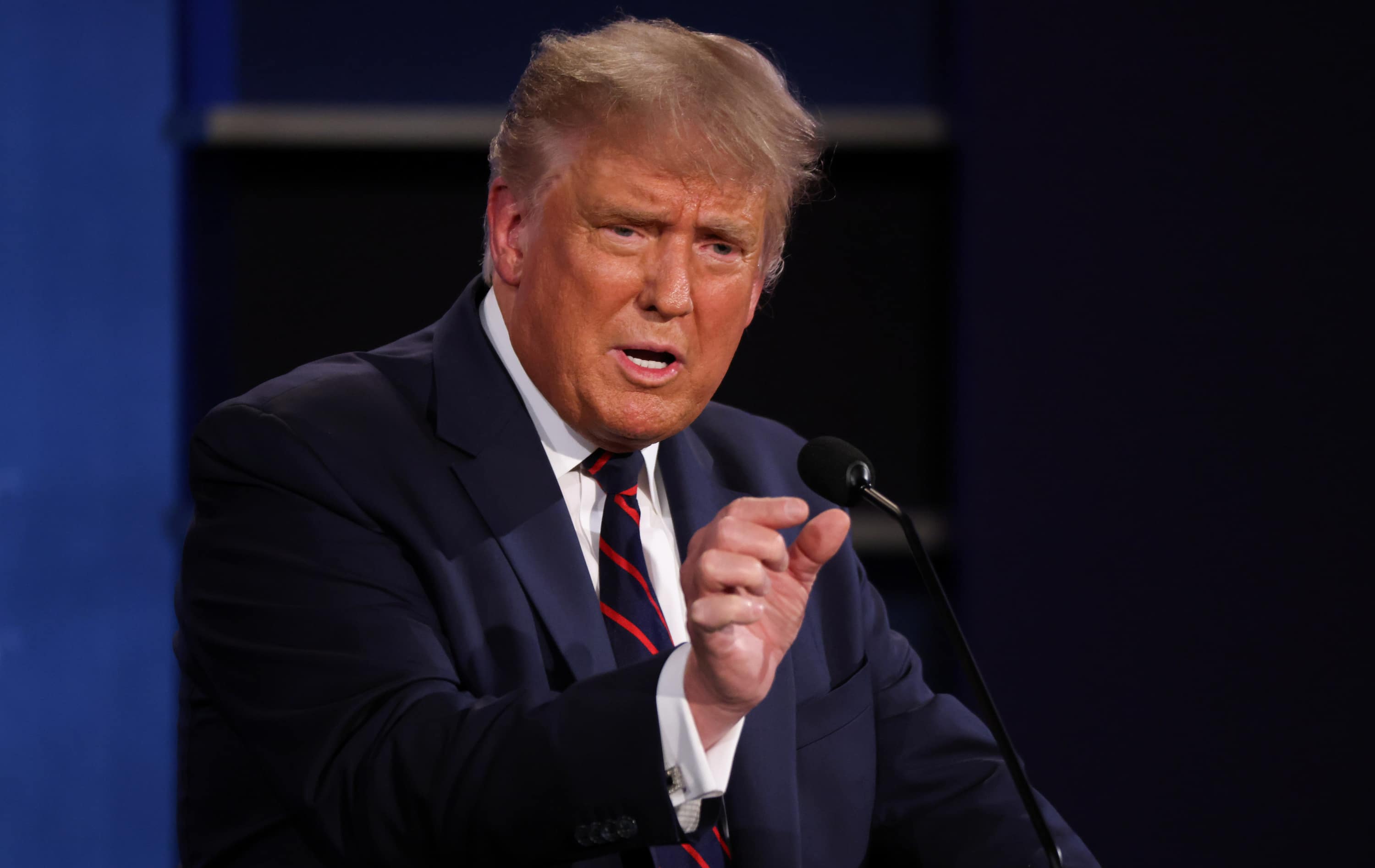 The moderator asks, 'How confident should we be that this will be a fair election?'