Retired U.S. general James Mattis, poised to become the first career military officer to lead the Pentagon since the 1950s, says he believes Russian President Vladimir Putin is trying to "break" the NATO alliance that has anchored American and European security for more than half a century.

Retired U.S. general James Mattis, poised to become the first career military officer to lead the Pentagon since the 1950s, says he believes Russian President Vladimir Putin is trying to "break" the NATO alliance that has anchored American and European security for more than half a century.

At his Capitol Hill Senate confirmation hearing Thursday, Mattis portrayed Russia as a strategic adversary and placed it at No. 1 on his list of security threats. He said the history of U.S.-Russian relations is short on successful efforts at lasting co-operation, something president-elect Donald Trump has pledged to pursue.

Mattis said he agrees with the thrust of Trump's plan to increase the size of the U.S. military, but their views on Russia appeared at odds. Trump has repeatedly emphasized his hope for good relations with Putin, even as U.S. intelligence agencies have accused the Russian leader of orchestrating a campaign of interference in the 2016 U.S. election.

"He is trying to break the North Atlantic alliance," said Mattis, a former NATO military leader.

He said he has shared his views on Russia with Trump, and they include a deep worry that Moscow is determined to create a sphere of unstable states on its periphery through intimidation.

Mattis said he supports the Obama administration's moves to reassure European allies after Moscow's annexation of Ukraine's Crimea region and military activity in eastern Ukraine. While the U.S. should remain open to working with Russia, Mattis said, the prospects for co-operation are narrowing. 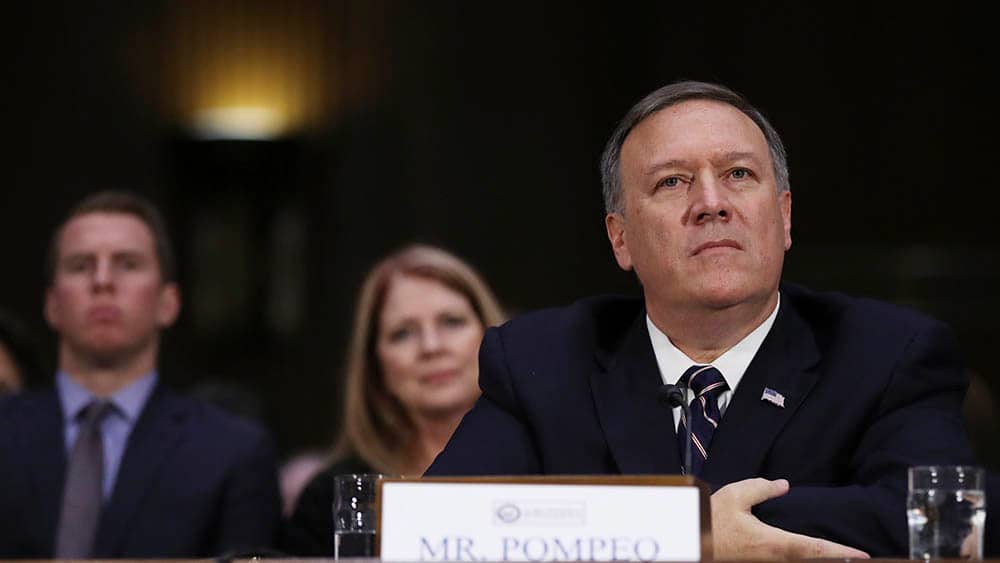 The context was clear. As Mattis spoke, Trump's choice to run the CIA, Republican Congressman Mike Pompeo of Kansas, sided with intelligence officials who claim the Kremlin was behind the election cyberattacks, adopting a similarly tough stand against Russia. Ties between the former Cold War foes also have been strained by Syria's civil war.

"It's pretty clear about what took place here about Russia involvement in efforts to hack information and to have an impact on American democracy," Pompeo said. "I'm very clear-eyed about what that intelligence report says. 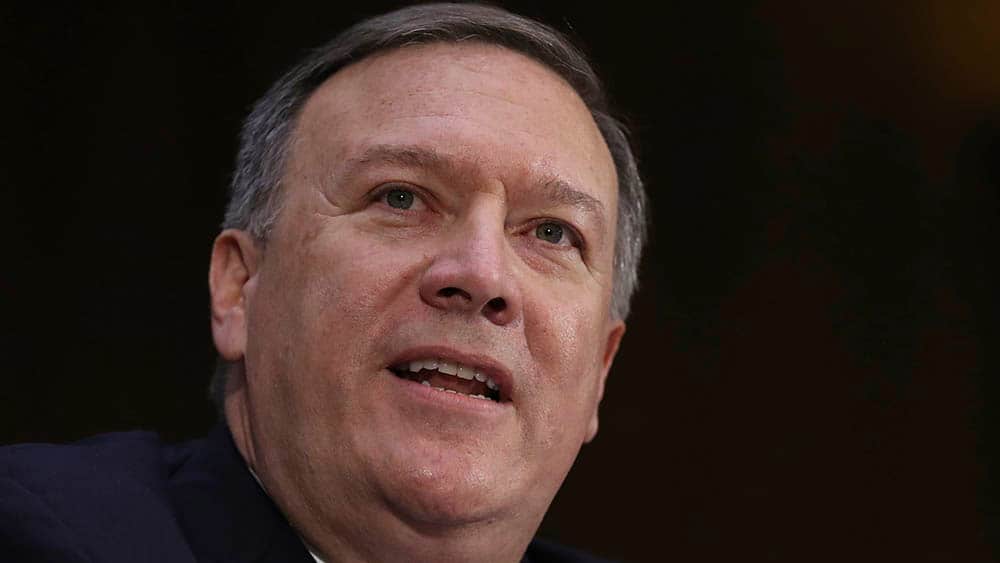 Pompeo: 'I will pursue the facts wherever they take us'

"This was an aggressive action taken by the senior leaders inside Russia," Pompeo said.

Meanwhile, Mattis said the world order was under "the biggest attack since World War II," blaming Russia, China and international terrorist organizations for its destabilization.

Asked by Senator John McCain, the armed services committee's Republican chairman, if the U.S. military was ready to confront these challenges, Mattis replied: "No, sir."

On cyberattacks, Mattis noted that wars often are started by miscalculation. He said the U.S. needs to set clear boundaries so that adversaries know what the U.S. will not tolerate.

A former top commander of U.S. forces in the Middle East, Mattis said he believes Washington must "restore a better relationship" with Israel and Arab partners. Still, he declined to embrace the common Republican assertion that Obama allowed Israel's military edge over its regional foes to erode.

Mattis, 66, retired in 2013 after serving as commander of U.S. Central Command in charge of all U.S. forces in the Middle East.

He is known for having strong views on Iran. Mattis sees Tehran as a menace in the Middle East, and would work for a president who has pledged to toughen U.S. policy toward Iran. That could have broad implications as the incoming administration weighs modifying the 2015 Iran nuclear deal and reconfiguring American posture in the Middle East after complaints from U.S. allies that Obama yielded too much ground to Tehran.

The last career military officer to serve as defence secretary was George Marshall in 1950-51.

Before Mattis can join the cabinet, Congress must approve a one-time exception to a law requiring a military officer to be out of uniform for at least seven years before leading the Pentagon.

The U.S. House of Representatives armed services committee narrowly backed a waiver on Thursday that would allow Mattis to serve as Trump's secretary of defence, despite having retired as a Marine general in 2013.

The panel voted 34 to 28, along party lines. The Senate easily passed similar legislation on Thursday, 81-17.

A vote on the bill in the full House is scheduled for Friday.