A Canadian woman who is part of a U.S. class action lawsuit accusing fashion mogul Peter Nygard of sexually assaulting and raping 46 women is the first Canadian complainant to speak publicly about the allegations. A lawyer for Nygard says he categorically denies all of her accusations.

'The allegations by Jane Doe 16 are absolutely and categorically denied by Peter Nygard,' his lawyer says 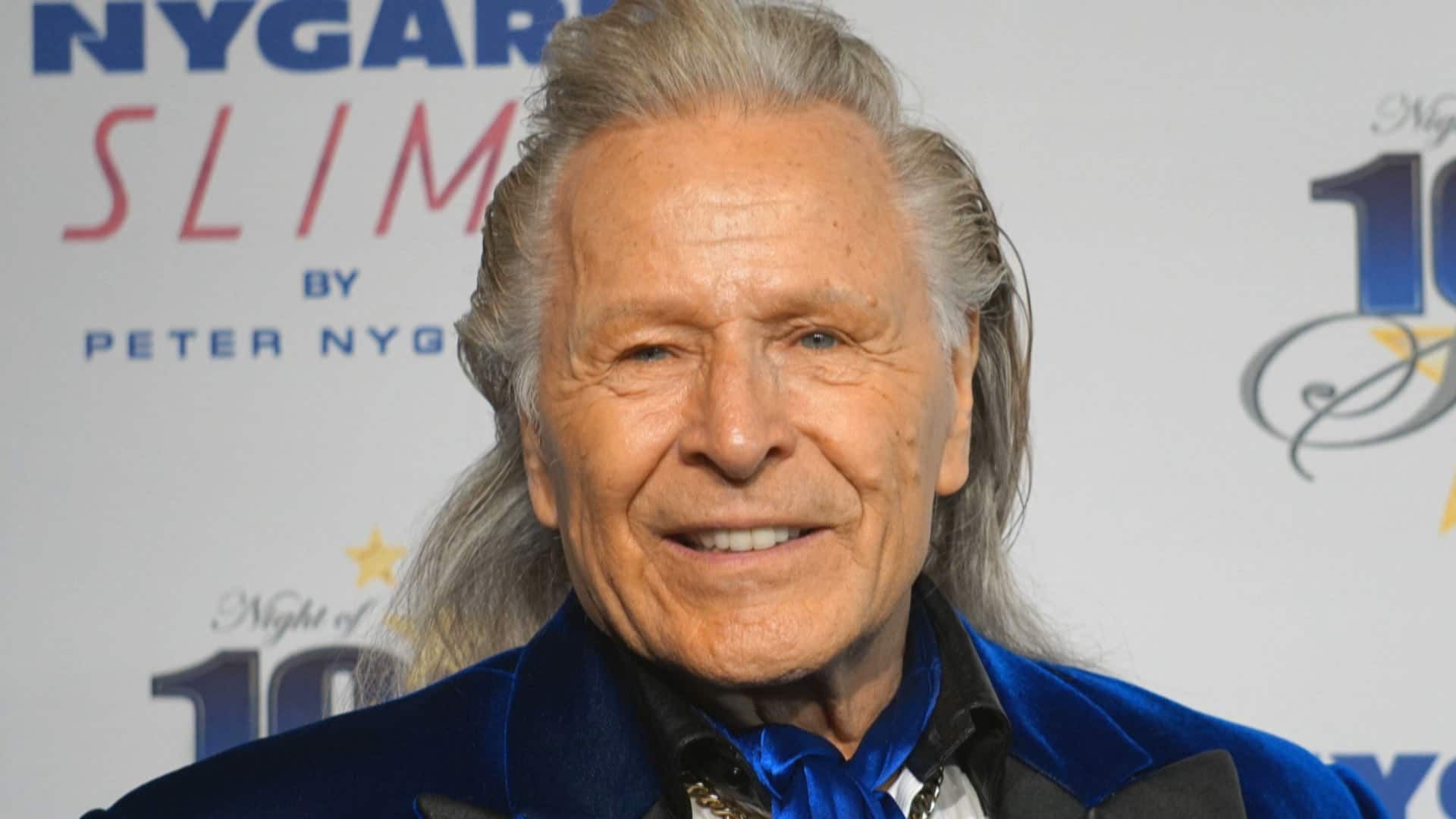 A Canadian woman is suing Peter Nygard for rape. He says she’s lying

9 months agoVideo
2:42
Warning: This video contains graphic details. A Canadian woman is speaking out for the first time about her sexual assault allegations in a U.S. class-action lawsuit against Peter Nygard. In a concealed interview, she describes being drugged, raped and sodomized by the fashion mogul at his seaside mansion in the Bahamas in the summer of 1998. She was 19 years old at the time. None of these allegations have been proven in court. Through his lawyers, Nygard "absolutely and categorically" denies her claims, adding she has probably been paid for false evidence. 2:42

A Canadian woman has come forward to speak about her allegations against fashion mogul Peter Nygard, whom she accuses of sexually assaulting her at his seaside mansion in the Bahamas more than 20 years ago.

Jane Doe 16, as she's known in a U.S. civil class action lawsuit accusing Nygard of sexually assaulting and raping 46 women, including 18 Canadians, says she was 19 at the time.

She is the first Canadian from the lawsuit to talk publicly about what she says happened to her.

The lawsuit was filed in the Southern District of New York in February.

The suit alleges Jane Doe 16 was drugged, raped and sodomized by Nygard while she was at his palatial compound in the Bahamas in 1998. "Nygard then provided Jane Doe No. 16 to his friends, in exchange for something of value, who also raped and sodomized her," the suit says.

None of the allegations in the lawsuit have been proven in court.

Nygard also faces two other lawsuits in the U.S. from two women who accuse him of sexual assault. He denies all of the allegations.

Nygard is a millionaire fashion mogul whose company, headquartered in Winnipeg, included several clothing lines and 169 retail stores in North America and employed 1,450 employees worldwide. In March, a Manitoba judge ordered the company into receivership.

'He said I could enjoy the beach'

Jane Doe 16 said she met Nygard through her tennis instructor in the Bahamas at the time.

"He kept referring to this person as 'chief' or 'boss' and how he has an amazing tennis court on his property and how he would love to take me there to play tennis with him," she said in a joint interview with CBC and CTV News.

CBC is withholding Jane Doe's identity at her request.

"It's probably another complainant who has been paid for false evidence."

In the lawsuit, Jane Doe 16 says she visited Nygard's property three times after which he invited her to stay "as long as she wanted."

"He said I could enjoy the beach and the tennis and that it would be great. And I thought, you know, that was wonderful."

But she says it wasn't wonderful for long.

In the lawsuit, she says she was drugged.

"And I didn't know why he was asking me all these questions, and I just started getting a little uncomfortable, but then, I also just started feeling kind of fuzzy and numb and like I was really drunk, but I didn't think I had had that much to drink."

Then, she says, Nygard raped her.

"He put me down on the bed, and he pulled my dress up, and he held me down and sodomized me, and I just didn't know what to do," she said through tears.

"I had never felt that kind of pain before, and I was scared, but I was alone. And I couldn't stop it."

After the rapes, the lawsuit alleges, Nygard "threw money at her."

Nygard, a wealthy Canadian clothing manufacturer, has denied all of the allegations in all of the lawsuits filed against him, saying they have been fabricated as part of a conspiracy involving a neighbour in the Bahamas.

Nygard's long-running dispute with the neighbour, retired billionaire hedge fund manager Louis Bacon, began as a property argument more than a decade ago and has spiraled into a series of lawsuits in several countries.

Nygard alleges many of his accusers have been paid to fabricate stories about him.

Jane Doe 16 also says in the lawsuit that "Nygard forced her to participate in a 'swingers' sexual encounter at Nygard Cay."

"I did what he said," she said in the interview with CBC and CTV. "He wanted me to be with certain men and certain women."

Eventually, according to the lawsuit, Nygard "let her leave" when he decided to return to Canada.

The lawsuit goes on to say Nygard caused his alleged victims "serious and permanent harm, including ... physical, psychological [and] emotional."

"It's impacted my relationships," said Jane Doe 16 in the interview.

"It's impacted my whole life. You know, the post-traumatic trauma, the depression, it follows me every day, and I know that regardless of whatever happens with Peter, that that will probably never go away."

If you have tips or information about this story, please email Timothy Sawa at timothy.sawa@cbc.ca.