A Florida man apologized to his brother who was shot multiple times in Orlando's Pulse nightclub after he thought his "dying I love u" text was a joke. "I'm so sorry," Santos Rodriguez told his brother Jeff in hospital.

'I hope he forgives me, but I won't hear the end of it' 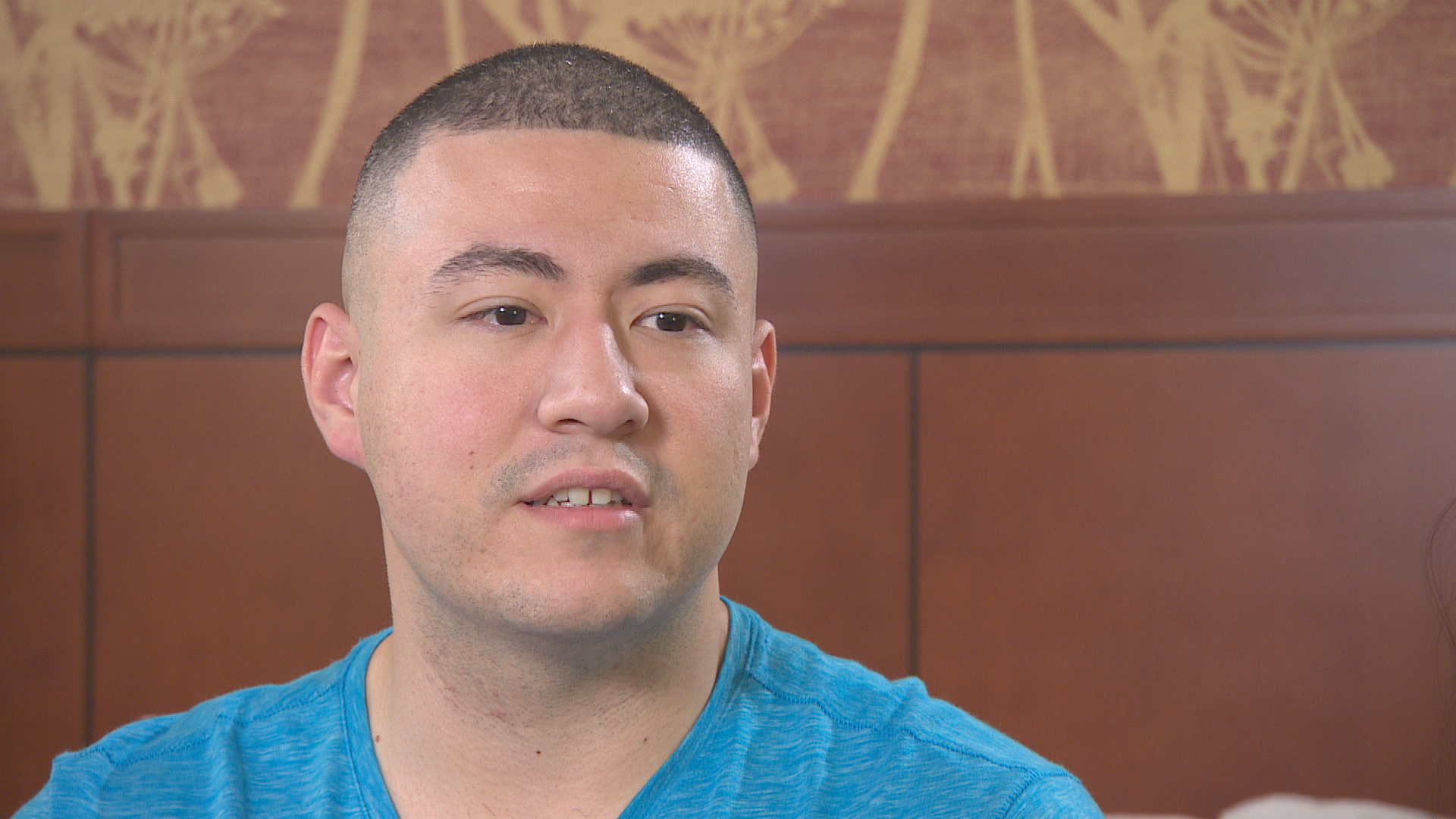 5 years ago
1:00
Santos Rodriguez describes texts he received from his brother, a victim of the Orlando shooting. 1:00

Santos Rodriguez sobbed when he first saw his older brother Jeff semi-conscious and hooked up to machines in an Orlando hospital.

Jeff, 37, had taken multiple gunshots in Pulse nightclub and nearly bled to death on the bathroom floor waiting for police to rescue him.

Early on in the siege, he'd texted his two younger brothers, Santos and Jai.

"Dead bodies on top of me …tell everyone..love them."

But Santos didn't believe him.

"We are always joking around," he told CBC News in an interview about those nightmarish early-morning hours on June 12.

"I just texted him back LMAO [laughing hysterically]; you'd be taking pictures and posting it," he told his brother.

"Not a joke santy," came the reply. That was the last message Santos received from Jeff.

Santos was 150 kilometres from Orlando, up late playing video games. By the time his curiosity got the better of him and he went online and saw the terror at Pulse nightclub, his brother wasn't texting anymore.

Jeff Rodriguez was one of the more than 100 people killed or injured in the nightclub. The wounded waited 3½ hours while police tried first to negotiate with the shooter, and then blasted through a wall to force the gunman out.

A couple of friends huddled with Jeff in the bathroom, including a pal named "Vee," who asked to keep her identity private.

At one point during the ordeal, Anna called Jeff's phone and Vee answered.

"She was very frantic and kind of whispering, 'We're hiding in the bathroom and he's been shot,'" Anna told CBC News. "'I just see blood everywhere and I'm putting pressure on [the wound] and kind of joking with him — we're going on a trip to Puerto Rico.'"

As Anna relates the sequence of events, her eyes fill to the brim, the memory still so fresh. 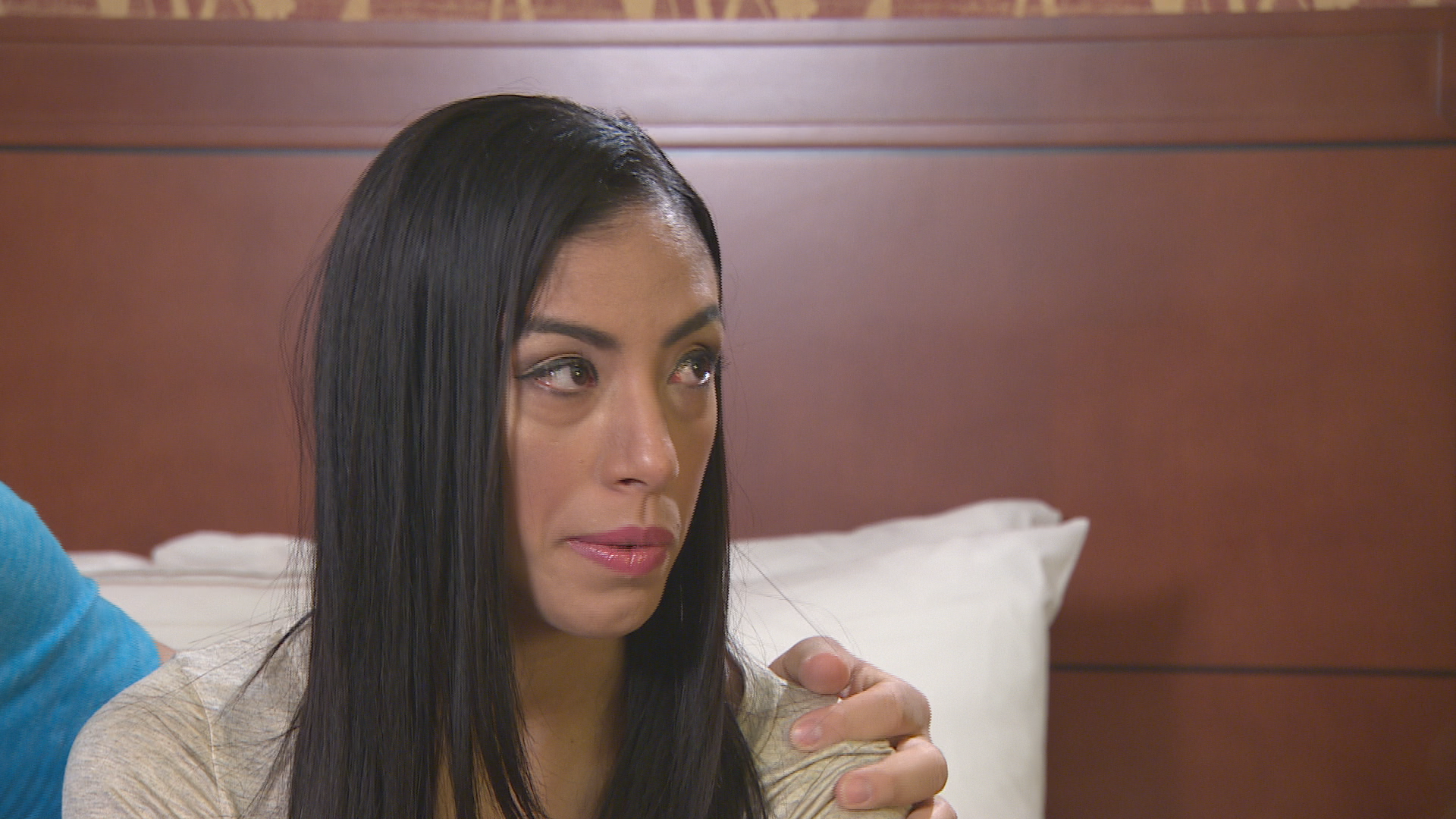 A terrifying call from inside Pulse Nightclub

5 years ago
1:42
The sister-in-law of an Orlando shooting victim describes a terrifying phone conversation with her friend who was also trapped inside Pulse Nightclub. 1:42

"Then the shooter came into the bathroom, and Vee hung up."

For nearly two hours, the Rodriguez family had no idea what was going on. Then around 6 a.m. Sunday morning, Vee called Anna and said Jeff had been rescued and was on his way to the hospital. She didn't know his condition.

Jeff was in surgery most of Sunday. He had three bullet entry wounds: above his left lung, in his abdomen and at the top of his right leg. Surgeons determined two of the bullets couldn't be removed because the risk was too great.

The family was allowed to see Jeff Sunday night, as he lay in critical condition. They thought it might be their last chance.

"He could hear you but he couldn't talk," Santos said. "I said, 'Hey, I believe your texts.' He just shook his head like, 'You idiot.'" 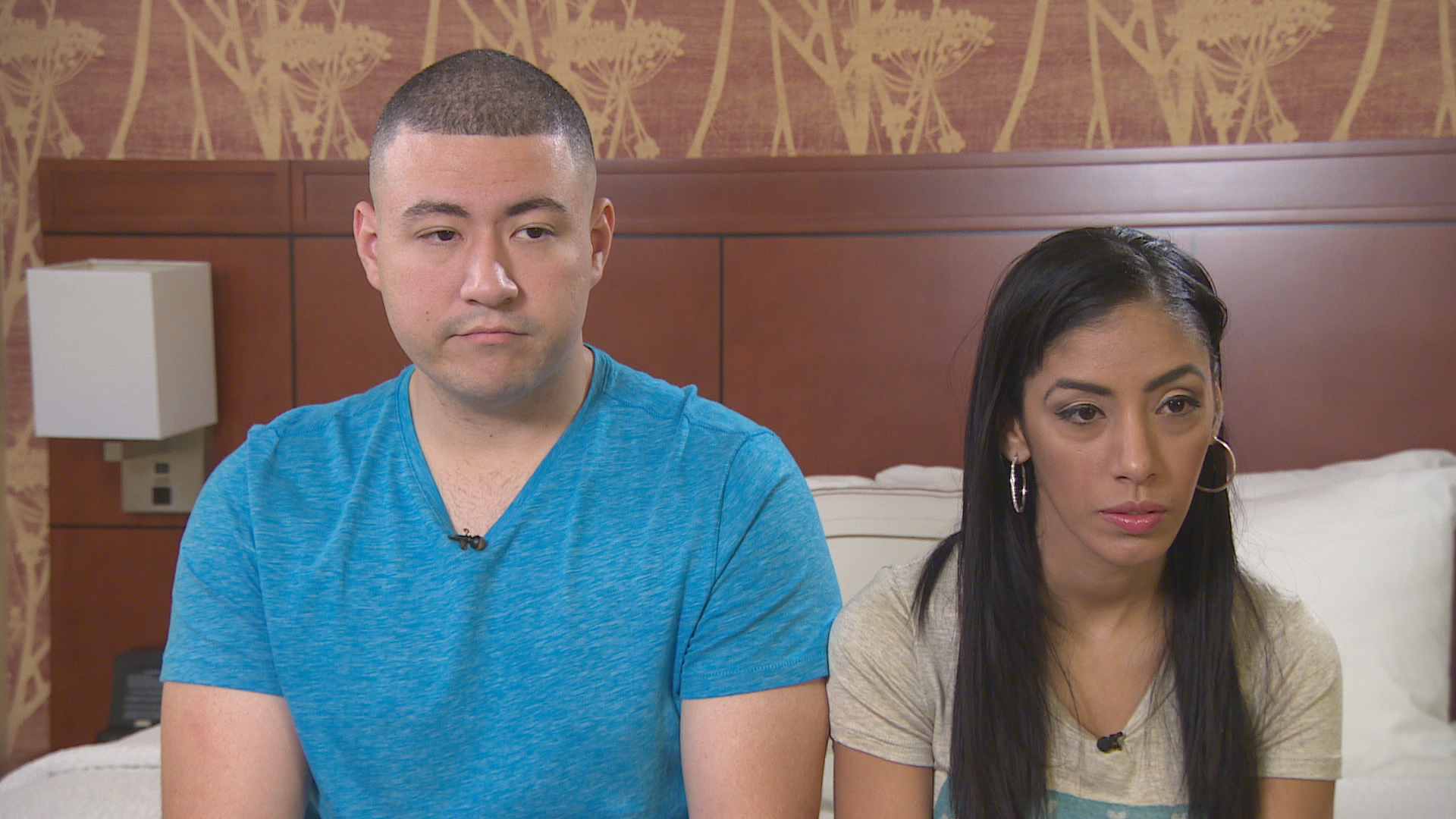 5 years ago
1:25
The brother of an Orlando shooting victim shares his opinions on gun control. 1:25

Over the last week, Jeff has gone in for surgery five times. He's weak, and most days he's exhausted. The family visits two at a time, when he's feeling strong enough.

During the first visit, he used his hands and eyes to ask questions: Did his friends survive? Who was the shooter?

Santos has started a Go Fund Me page to cover some of the large expenses to come as his brother recovers. Jeff loves to dance but will have to work hard to recover movement in his right leg. It will take a lot of time, the nurse has told the family.

Last Thursday, Jeff's father and Santos were part of the family group invited to meet with President Barack Obama and Vice-President Joe Biden in Orlando. The shooting has reignited the divisive debate over gun rights in America.

"I'm still a big gun-rights believer," Santos said. "Even with this, with my brother, I'm still with gun rights, with the Second Amendment."

Santos said he knows a lot about guns.

"I'm all about the ARs and the Glocks. People should arm themselves, but you know if someone's been investigated [by the FBI] for connections with whomever then they should never have been allowed them in the first place."

The Pulse gunman, Omar Mateen, was armed with a Glock 9-mm handgun and a SIG Sauer MCX rifle.

The Rodriguez family visits Jeff daily. He remains in critical condition. Santos can't shake the memories of those first three hours of hell.

"Apparently he was the last, or close to the last person to be saved," he said, shaking his head. "It's tough."

He still shudders at the thought he didn't believe his brother's texts because he was caught up in their close and teasing relationship.

"I hope he forgives me, but I won't hear the end of it," he said with a laugh, finally.