A New York prosecutor on Thursday warned against allowing U.S. President Donald Trump to run out the clock on the Manhattan district attorney's criminal probe into Trump and his company.

DA Office counsel accuses Trump side of stall tactics, says statute of limitations are a factor 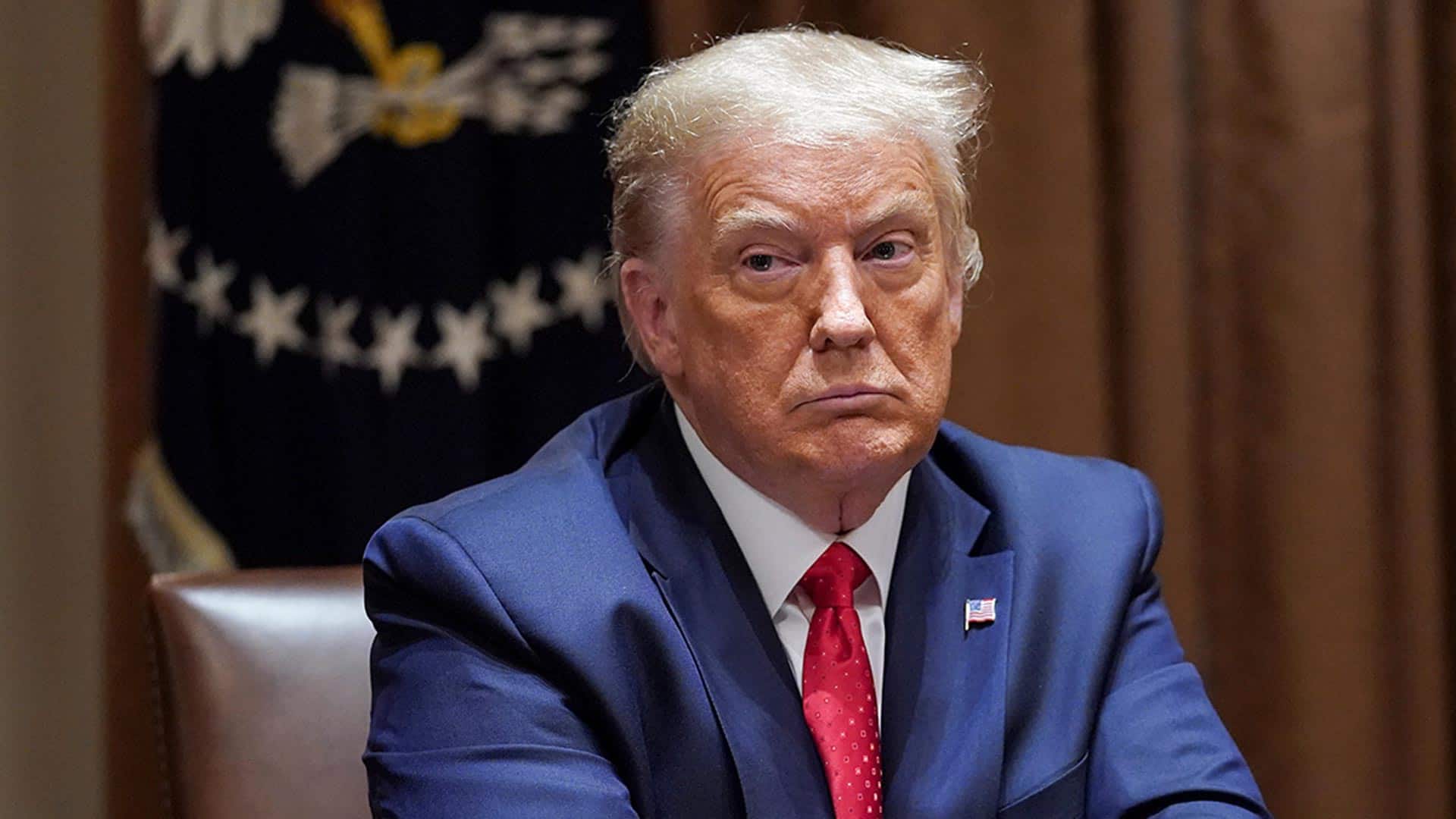 4 months ago
2:01
The U.S. Supreme Court ruled that New York prosecutors can access President Donald Trump’s tax returns and that he’s not immune from criminal prosecution. 2:01

A New York prosecutor on Thursday warned against allowing U.S. President Donald Trump to run out the clock on the Manhattan district attorney's criminal probe into Trump and his company.

The case concerns an August 2019 subpoena to Trump's accounting firm Mazars USA for eight years of personal and corporate tax returns, related to Vance's criminal probe into Trump and his Trump Organization.

Dunne told U.S. District Judge Victor Marrero there are looming deadlines to prosecute cases because of statutes of limitations, and more delays could give Trump the "absolute temporary immunity" the U.S. Supreme Court has rejected.

Marrero approved a jointly negotiated schedule giving Trump until July 27 to file papers formally opposing the subpoena and its scope. Vance won't enforce the subpoena through that date.

William Consovoy, a lawyer for Trump, said the president could argue that the subpoena was "wildly overbroad" as to reflect Vance's bad faith, which the prosecutor has denied.

Any case would be brought to grand jury

Consovoy said the subpoena was similar to congressional subpoenas that the Supreme Court refused to enforce, and that Vance, a Democrat, might have gone after the Republican president to harass him or because of political differences.

Vance's investigation began after news reports that Trump's former lawyer Michael Cohen paid pornographic film actress Stormy Daniels $130,000 US to buy her silence before the 2016 election about claimed sexual encounters with Trump, which he has denied.

WATCH | A look at the Mueller probe and other investigations into Trump: 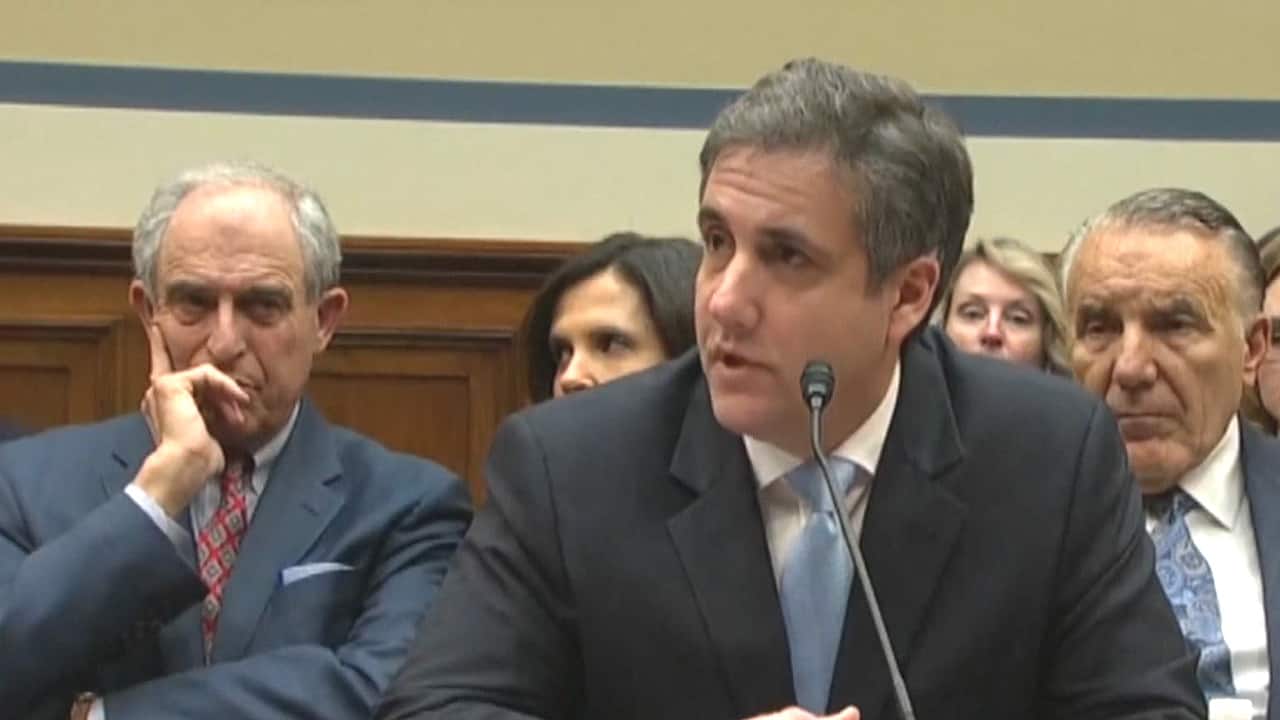 Mueller probe may be over, but investigations into Trump continue

2 years ago
4:27
Robert Mueller's probe into Russian meddling offloaded potential cases to other offices. And at this point, we don't know how many investigations are still out there digging into U.S. President Donald Trump's conduct. 4:27

On July 9, the Supreme Court in a 7-2 vote rejected Trump's earlier argument he was immune from state criminal probes while in the White House.

That could change if criminal charges were brought against anyone, including other defendants. The ongoing litigation has made it unlikely this would happen, at least until after the Nov. 3 election.