The former leader of an upstate New York self-help group has been convicted in a federal case accusing him of turning women into his "sex slaves."

After a 7-week trial, the jury took 5 hours to convict Raniere

The former leader of an upstate New York self-help group has been convicted in a U.S. federal case on charges that centred on lurid details of what prosecutors called a secret society of "sex slaves" within a community of followers described as a cult.

A jury in federal court in Brooklyn took less than five hours to find Keith Raniere guilty on all counts of sex-trafficking and other charges accusing him of coercing women into unwanted sex using systematic shame and humiliation.

Raniere listened attentively, but showed no visible reaction as he learned the verdict.

"Keith maintains his innocence. It's a very sad day for him," Agnifilo said. "I think he's not surprised, but he maintains that he didn't mean to do anything wrong."

Raniere's sentencing is set for Sept. 25. 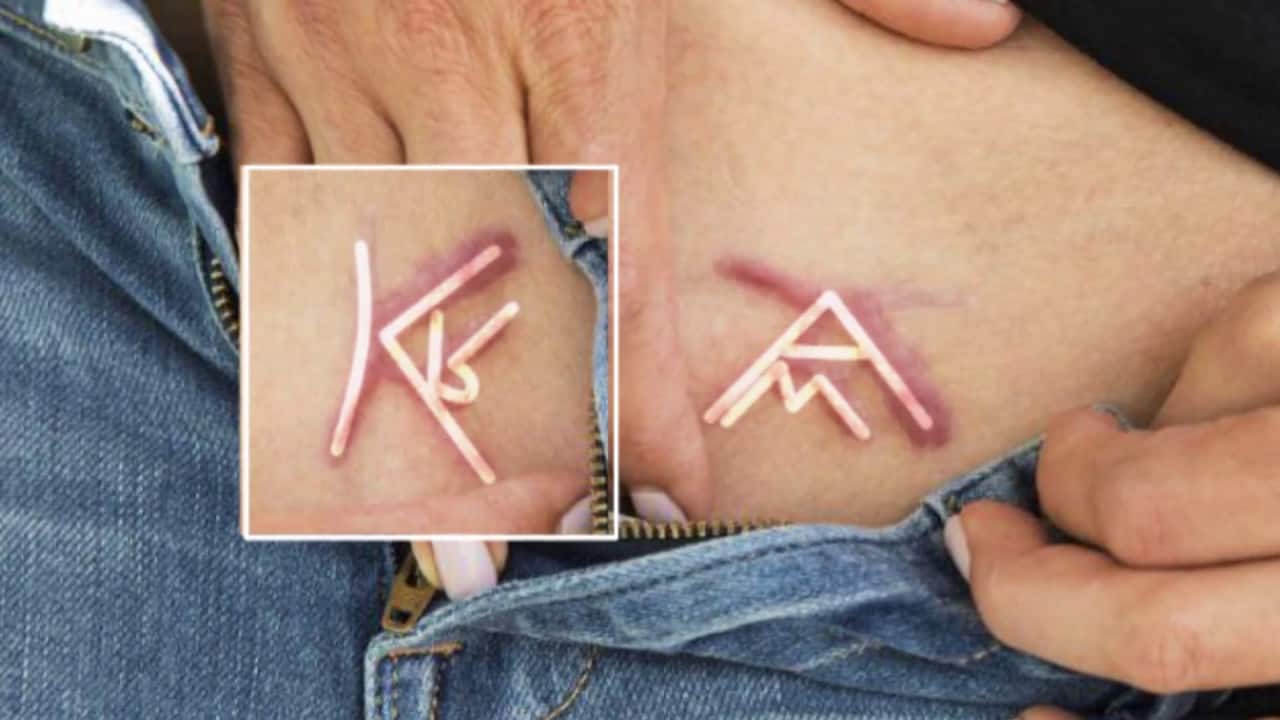 Prosecutors said the 58-year-old Raniere's organization, called NXIVM (pronounced Nexium), was more like a cult. They told jurors Raniere was known as "Vanguard" and revered as "the smartest man in the world" among some followers, but was actually a creepy con man who barely got passing grades in college.

Among the more damning allegations against Raniere were that he had some women branded with his initials and that he started having sex with one of his followers when she was 15. Prosecutors said he took a series of nude photos of the teen that were shown at trial, one by one, to the eight women and four men who comprised the jury.

"This was a very frightening group," Dynasty actor Catherine Oxenberg said after the verdict. Her daughter India left NXIVM after her mother became an outspoken critic of the group.

"I had to save a child who was caught in the grips of this cult, so I wasn't going to stop until I succeeded."

The defence argued Raniere was a genuine believer in unconventional means for self-improvement and that all his sexual encounters with female followers of his organization were consensual. His behaviour could be seen as "repulsive and offensive, but we don't convict people in this country for being repulsive or offensive," Agnifilo said in his closing statement.

Raniere was arrested at a Mexican hideout in 2018 following an investigation of his Albany-area group that once had an international following with a foothold in Hollywood but was called a cult by critics. His adherents included TV actor Allison Mack, best known for her role as a friend of a young Superman in the series Smallville, and Seagram's liquor fortune heiress, Clare Bronfman.

Raniere's organization began to crumble amid sensational reports about The Vow — a sorority prosecutors said was created "to satisfy the defendant's desire for sex, power and control"— which alleged its members were held down and branded in ceremonies at a "sorority house" that had a mock dungeon.

Mack and Bronfman, who were named as defendants with Raniere in a federal indictment, both pleaded guilty prior to the trial. They didn't testify, leaving a co-operating member of Raniere's inner circle and three victims from the secret sorority as the key witnesses.

The co-operator described how female "masters" forced "slaves" for Raniere to give up "collateral" — nude photos and other material that would ruin them if ever made public — to keep them in line.

One of the victims, whose name was withheld to protect her privacy, described being confined to a bedroom for more than 700 days on orders from Raniere as punishment for showing interest in another man. Another explained how Raniere lured her to a home where she was blindfolded and bound to a table so that another woman could perform a sex act on her. A third recounted making up an excuse to leave the community so she could avoid completing an assignment from her "master" — Allison Mack — to "seduce" Raniere.

Agnifilo, the defence lawyer, sought to point jurors to evidence of text and other messages between Raniere and the women he said showed they had caring relationships that ended with "no hard feelings." And since the group never released any of the slaves' collateral, "Where's the extortion?" he asked.

But with the victims' stories of abuse at the hands of Raniere, Penza said, "A light has been shone into the darkness and the defendant's crimes have been exposed."